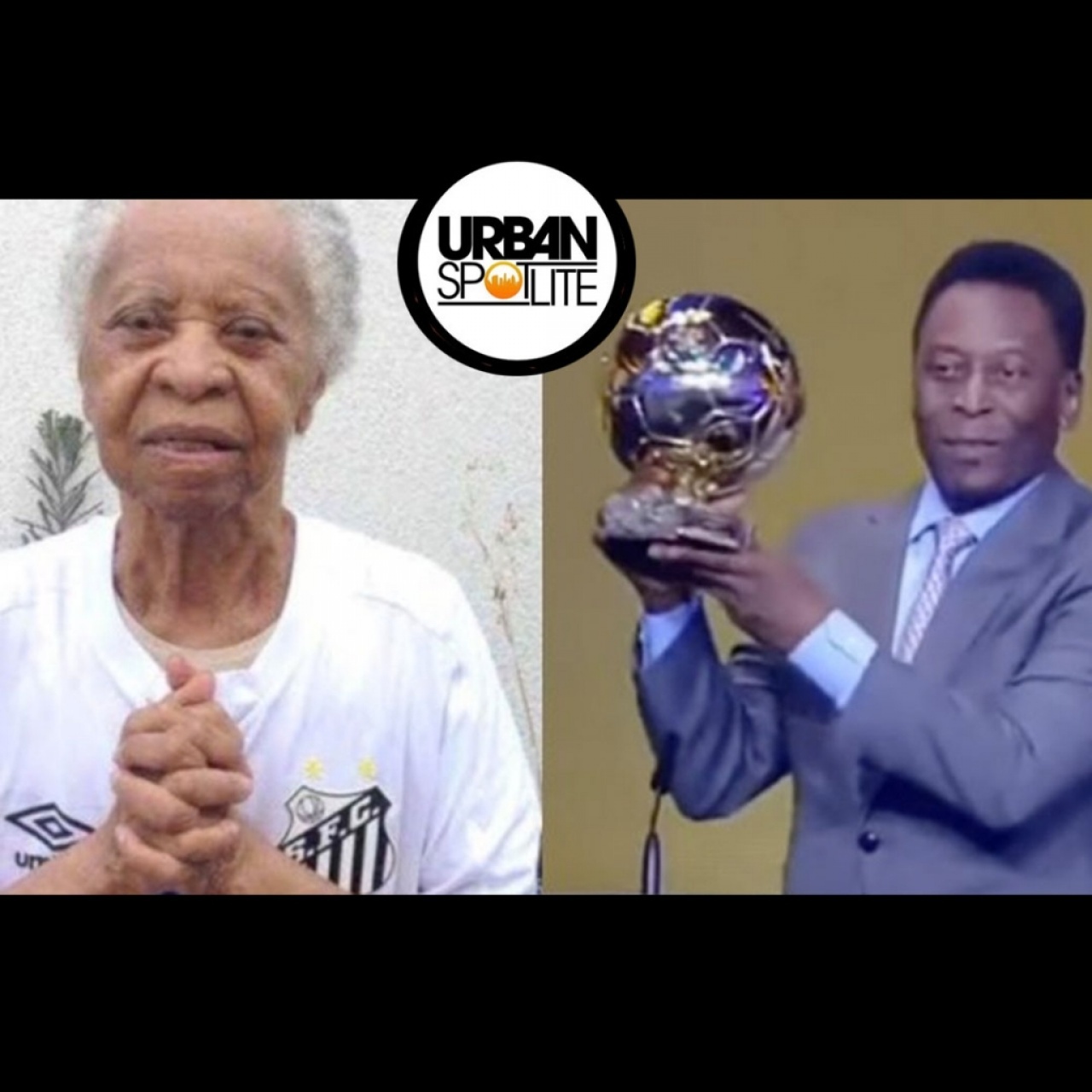 PELE'S MOTHER LAST TO KNOW HER SON HAS PASSED

Soccer legend Pele has died earlier in the week and it was reported across all media, but what wasn't reported is his mother not knowing about her son's death AT THE TIME. Pele battled cancer and his mother is at a precious age of 100-years-old. Pele has been recognized by the Guinness Book of World Records as soccer's all-time leading scorer.

His mother's name is Dona Celeste, was still unaware of her son's passing until just a few days ago due to her own health condition.  Pele's sister explained “We talk, but she doesn’t know [about his passing]," Lucia said. "She’s in her own world...She opens her eyes when I mention his name and say, ‘we’re going to pray for him,' but she’s not really conscious of what I’m saying.” It was obviously later revealed. Brazil honoring Pelé is great with a memorial service and parade expected to last for two full days in Santos. Pelé's mother is expected to bid her son farewell sometime during the event.