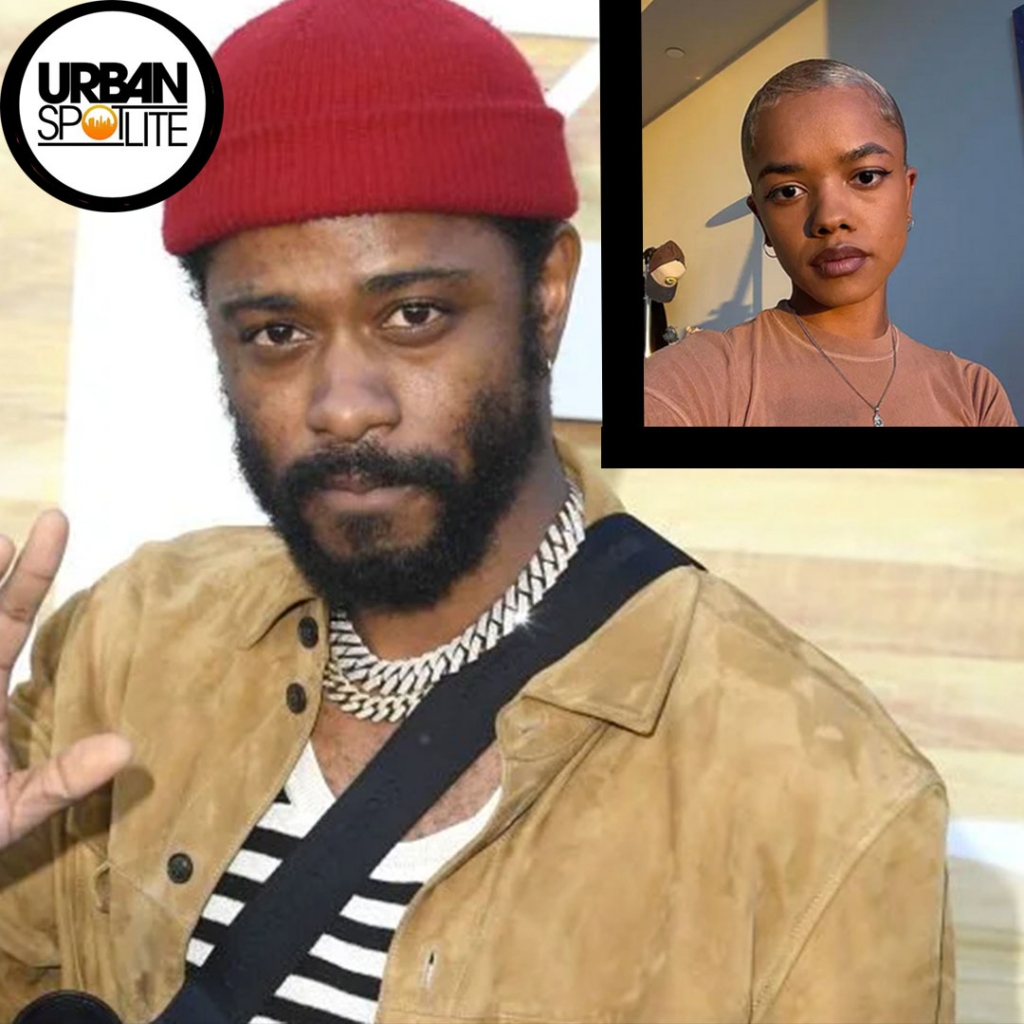 Tylor Hurd is a woman coming out of the woodworks saying she has a baby with LaKeith Stansfield (who was recently engaged.) She is now claiming he is a deadbeat on social media. Stanfield is claiming the kid, but Hurd feels he’s not been putting in enough time as father.

On Saturday, artist Tylor Hurd posted her baby girl and LaKeith Stansfield sharing precious moments together. Stanfield is seen dancing in front of the brand new newborn as Tylor sat in a chair watching him. Tylor Hurd isn't happy about his behavior obviously, especially announcing his recent engagement so Tylor said “decided to leave being someone’s secret family in 2022  meet Apollo Stanfield” and Stanfield had an issue with Hurd posting their daughter.

"Thanks for respecting my not wanting to blast my child out to the internet," he wrote. "Very considerate of you." She wrote back "Value your privacy is why you lied to people saying she wasn't your baby or that I was just a random? You value your privacy but your gf post (sic) everything y'all do lol okay." Stansfield replied "I never once in my life said she wasn't my baby. I hope this does whatever it was supposed to do for you." "My adult relationship privacy and children are two different things," "I'm sure you realize that." Anyone else sense the tension?