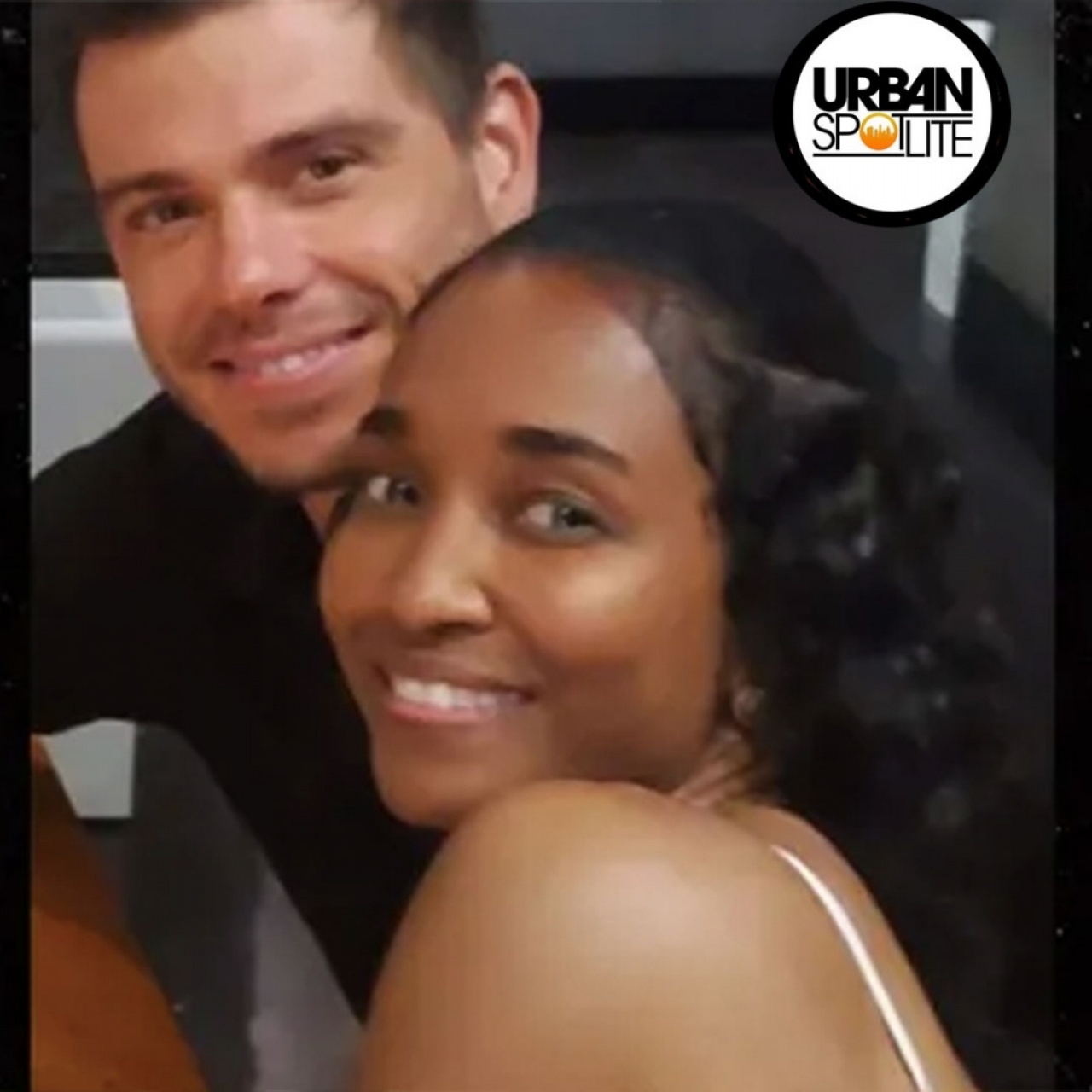 TMZ is reporting that Chilli from TLC is officially dating “Boy Meets World” star Matthew Lawrence. Matthew was previously married to professional dancer Cheryl Burke, with their divorce officially happening in September 2022. Chilli and Matthew are said to have gone Instagram official and are now exclusive. Chilli and Matthew have known each other but they were spotted enjoying a day at Waikiki beach in Honolulu back in August. Chilli previously dated Usher and appeared in the music videos for his songs U Remind Me, U Got It Bad and U Don't Have To Call but after two years together, Chilli claims at the time that he cheated on her.