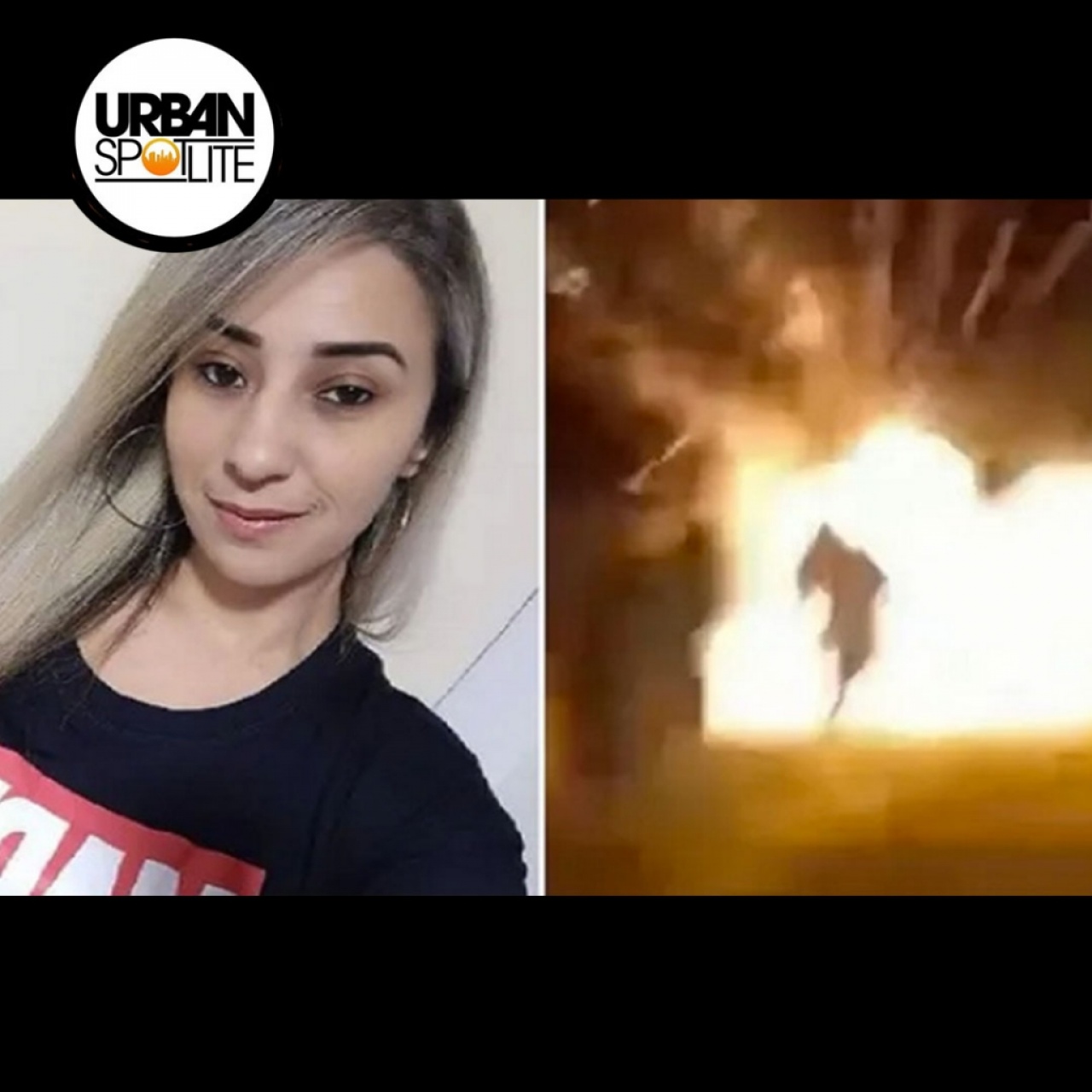 On New Year's eve, a woman named Elisangela Tinem and her two children went to a holiday party on the beach at Sao Paulo. Obviously people shot off their fireworks, but when the clock struck midnight, fireworks went off and an explosive firecracker that did not belong to Elisangela somehow attatched to her clothes before exploding.

"I saw a huge flash just as it turned midnight, and I was hugging my mom, and then everyone started screaming," recalled an eyewitness named Luiza Ferreira. "I saw a woman lying on the ground bleeding when I went to look, and the boy who was with her was also on the ground. Other people were running to get away from the area." The firework explosion took Elisangela's life, as her kids watched first hand. Authorities are currently looking into the situation. She was 38-years-old. Rest in Peace. Very unfortunate.