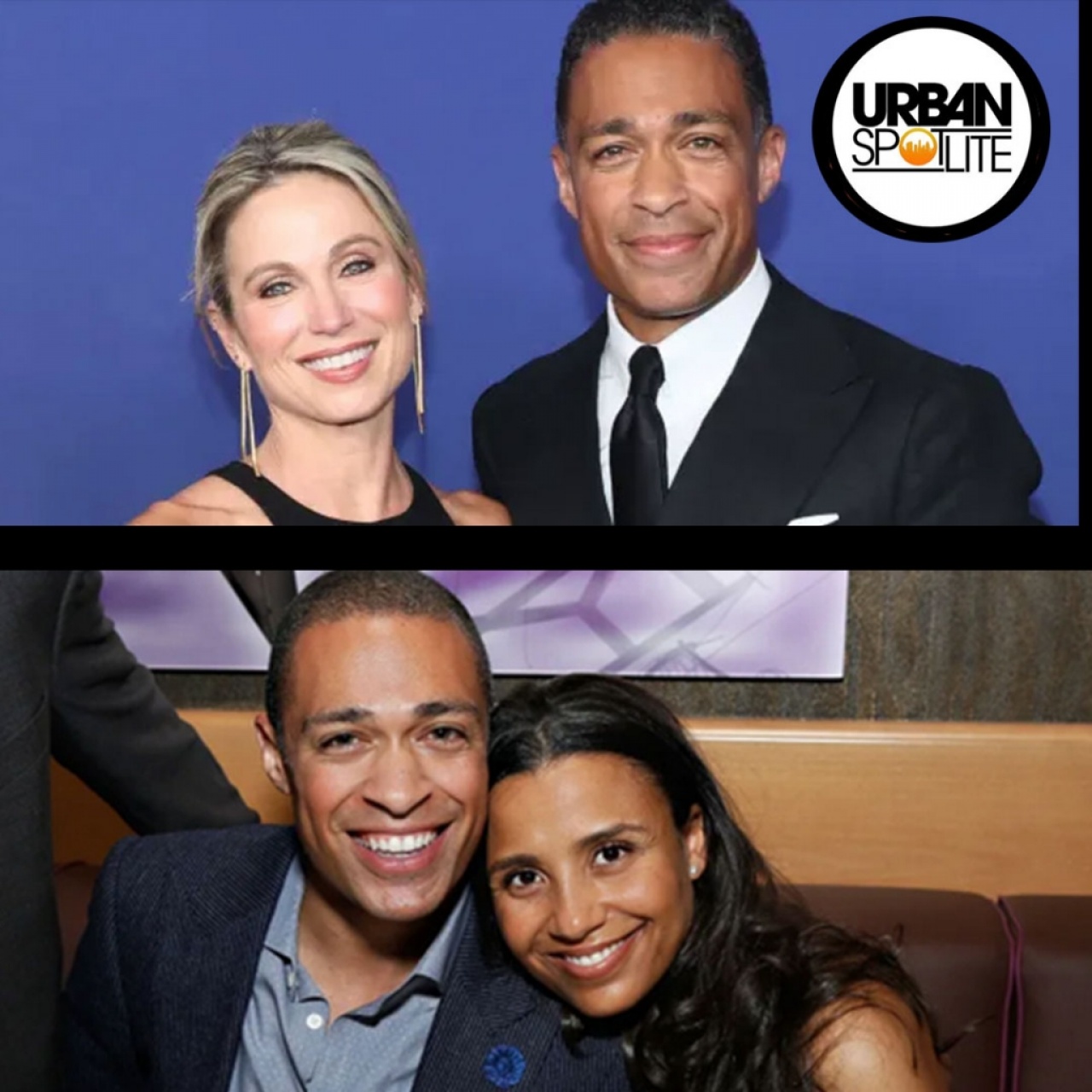 T.J. Holmes’ estranged wife, Marilee Fiebig said she is “disappointed” in the “GMA3” host since his affair with co-anchor Amy Robach hit the press. Marilee Fiebig released a statement a week after Holmes filed divorce papers to end their 12 year marriage with children. “During the holiday season and in light of the challenging times, Marilee’s sole focus has remained on the overall best interest of her 9-year-old daughter [Sabine],” Lehman told the press. She added, “Notwithstanding, we continue to be disappointed by T.J’s lack of discretion, respect and sensitivity toward Marilee and the party’s daughter.” The scandal first made headlines in November 2022 and Robach and Shue’s divorce i almost finalized. The Two Good Morning America co-hosts, Amy Robach and T.J. Holmes had an affair. Robach was married to actor Andrew Shue. Robach and Holmes quietly separated from their respective spouses in August, but they seem to have tried to keep their relationship covered up. Robach is a co-anchor of GMA3, but is currently on a temporary hiatus during the news of her relationship with co-anchor Holmes.