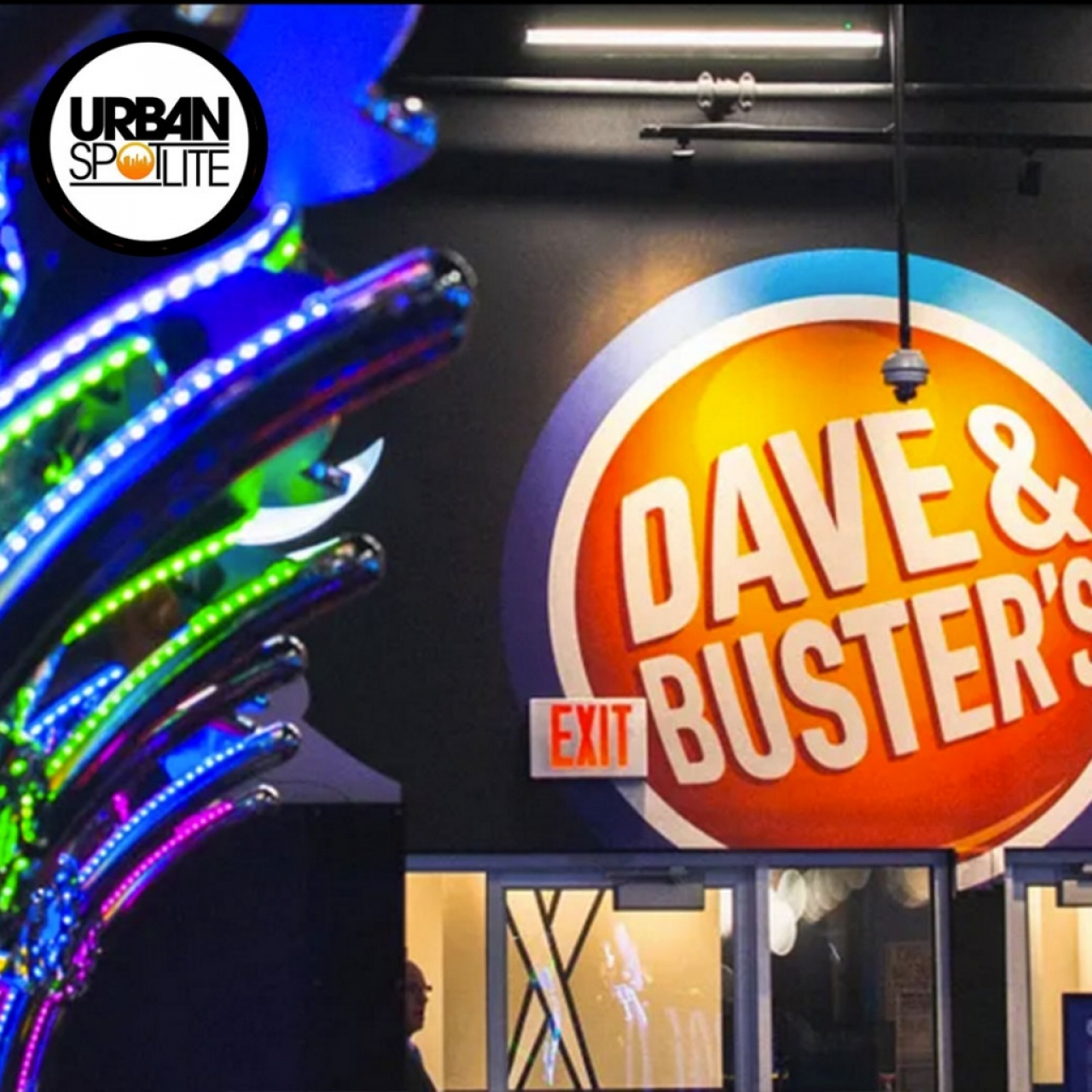 David Corriveau passed away in 2015 at age 63. James “Buster” Corley, has now died at the age of 72. According to the popular media outlet TMZ, police found him with a self-inflicted gunshot wound at his home in Texas. A respresentative said “Buster’s passion for hospitality, his demand for excellence, and the deep care he had for his team members were unparalleled. Our hearts go out to his family at this difficult time and while we will miss his wise counsel and his easy laugh, the legacy he and Dave built endures.” Police are still investigating the incident. “Buster Corley had a stroke four months ago that caused severe damage to the communication and personality part of his brain,” Corley’s daughter Kate told he press.