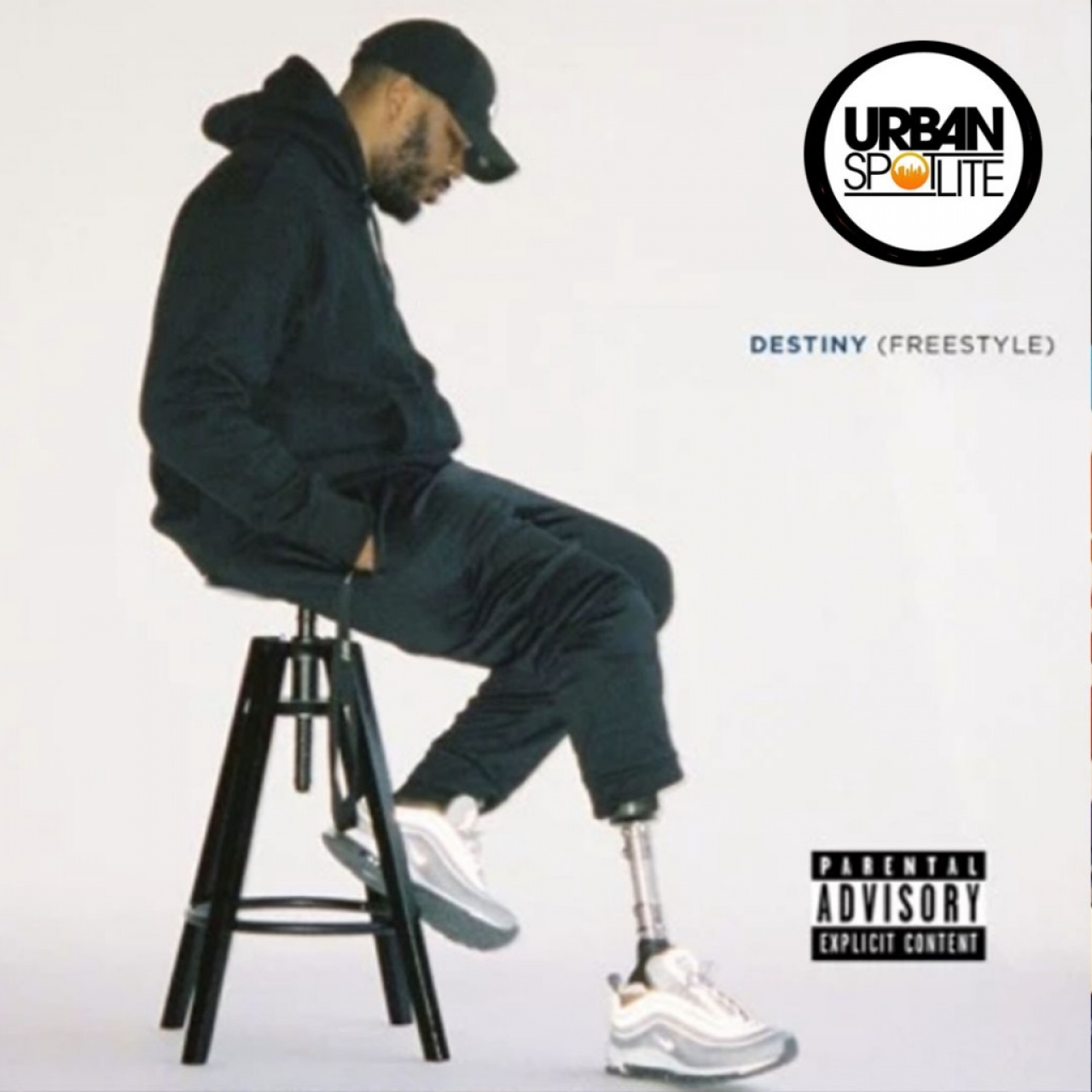 Quentin Miller revealed he was wrote for major artits and everything went bad from there. He said he was never paid for his work with Drake also, despite landing multiple songwriting credits on his triple-platinum album If You’re Reading This It’s Too Late. He said had to survive on money that was paid to him “under the table.” He said “I never got a single publishing check off any songs,” he added. “I had to feed my family off getting paid under the table in that situation, because Tricky and them wouldn’t let me go. I didn’t get out that deal ’til 2019, 2020; I signed [it in] 2011. I had to let go of a lot of shit just to get out. “Even while I was in it, I never got a publishing check or nothing. I was just grinding, bro. I was grinding it out just hoping that one day that one song or working with that one artist is gonna change something — and that was the Drake thing! But it just didn’t change anything.”

He also cleared up some information about Nas. “OK, so apparently this whole Quentin-worked-with-Nas conversation is going a little more viral than what I thought ’cause now people are reaching out to me and asking me to clear it up,” he said. “I pulled up on Hit-Boy, I’m in the [studio] … I just bounced some ideas, a couple ideas win. That’s it.”

He added: “Writers post their work and talk about their work all the time. You know why? It helps with the business of writing. When people know that you were a part of certain things, it makes people more prone to work with you. It’s kind of part of the job. “But it’s not that way with me, because I just so happened to have had a situation with the biggest artist in the world and it turned into a whole fucking ghostwriting scandal. Now anytime people work with me, it’s like I’m supposed to be a ghost. But I’m not a fucking ghost!”