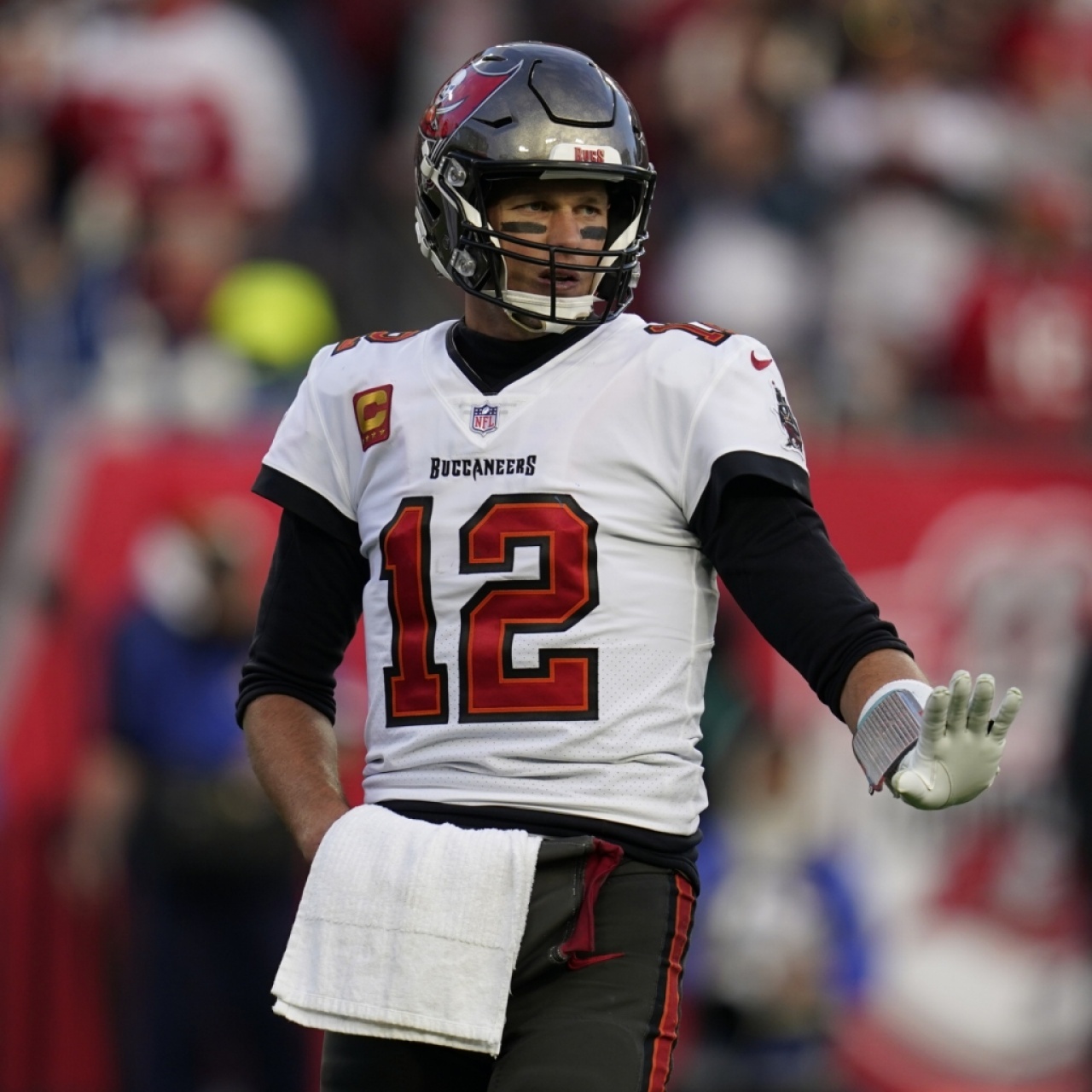 Tom Brady and the Tampa Bay Buccaneers wrapped up the NFC South title and a home playoff game with last week’s 30-24 come from behind win over the Panthers. The win makes this week’s season finale at the Atlanta Falcons meaningless, and in most cases coaches would rest their starters in an effort to have them ready for the wildcard round of the playoffs the following week. But, Brady wants to play and says he doesn’t see any game as meaningless.

He also said it would “bother him” by not playing.

“This is football season,” Brady said. “We’re football players. It’s what we do. We play football.”

“We’ll see how the injury situation looks, and we’ll get together as a staff and talk this week,” Coach Todd Bowles said on Sunday.

That’s the smart thing to do, but Brady is a perfectionist and as much as the offense has struggled this season, they seemed to have found their footing the last couple weeks. Just in the nick of time for the postseason. And when you’ve played 23 seasons in the NFL, have won seven Super Bowls, you more open to a thing called momentum. And that’s what Brady is looking to keep going, considering the struggle it’s been on that side of the football this season.

Buccaneers Found Something Sunday: Brady Wants To Keep That Going

In Sunday’s 30-24 comeback win over the Panthers, Brady had by far his best game of the season going 34-45 for 432 yards and three touchdowns. The guy is 45, and doing something like that is unheard of, being a creature of habit, you know Brady wants to keep that going if he can. He seems to feel a week off could thwart their offense again.

In that same game star wideout Mike Evans who’s struggled with timing all season with Brady, had his breakout performance. The former Texas A&M star went for 10 receptions for 207 yards and all three of Brady’s touchdowns tosses. He also eclipsed the 1000-yard receiving plateau again for the ninth time in his nine-year career, once again solidifying himself as one of the game’s best pass catchers.

If seeding holds through Sunday, it’s highly plausible the Buccaneers will host the Dallas Cowboys in what would be the most anticipated playoff matchup during wildcard weekend. Brady has never suffered defeat to the Cowboys going 7-0, including 2-0 since he arrived in Tampa in 2020. The Buccaneers have defeated the Cowboys on opening night the last two seasons, and despite their struggles would be a tough out for a 12-win Cowboys team who’s looking to shed the underachieved stigma.

Playing against a motivated and locked-in Tom Brady and his team in the playoffs may not be he route you wanna take to shake that, but this may be their best shot to get that donut in the other column off the schneid.