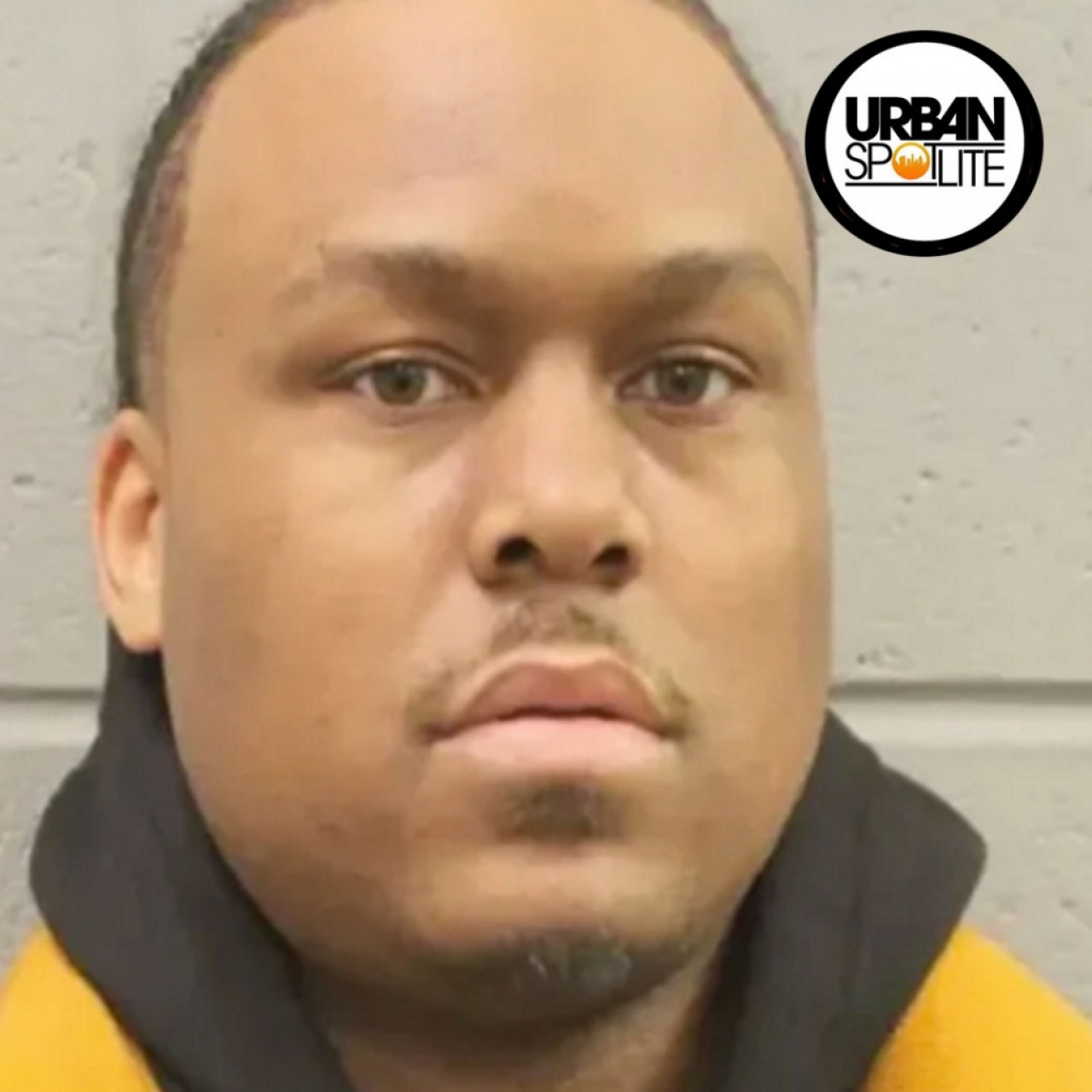 The accused shooter of beloved rapper Takeoff has been released from Houston’s Harris County Jail. His name is Patrick Clark, and his bail has been posted yesterday. He is required to wear a GPS tracker while on house arrest and will also undergo drug testing while on bail as well. Obviously he  cannot own a firearm or use drugs or drink alcohol. He is scheduled back in court March 9th and is facing a serious murder charge of rapper Takeoff. After investigations occurred, Clark’s rounds were the only ones to hit Takeoff, though other individuals were also shooting at the time. The shooter is allowed to claim self-defense according to the prosecution and Clark’s lawyer has already implied that he only started shooting after someone else began shooting at him. His bond was originally $2 million bond, but had the amount reduced to $1 million, and he also tried to flee the country before he was arrested.