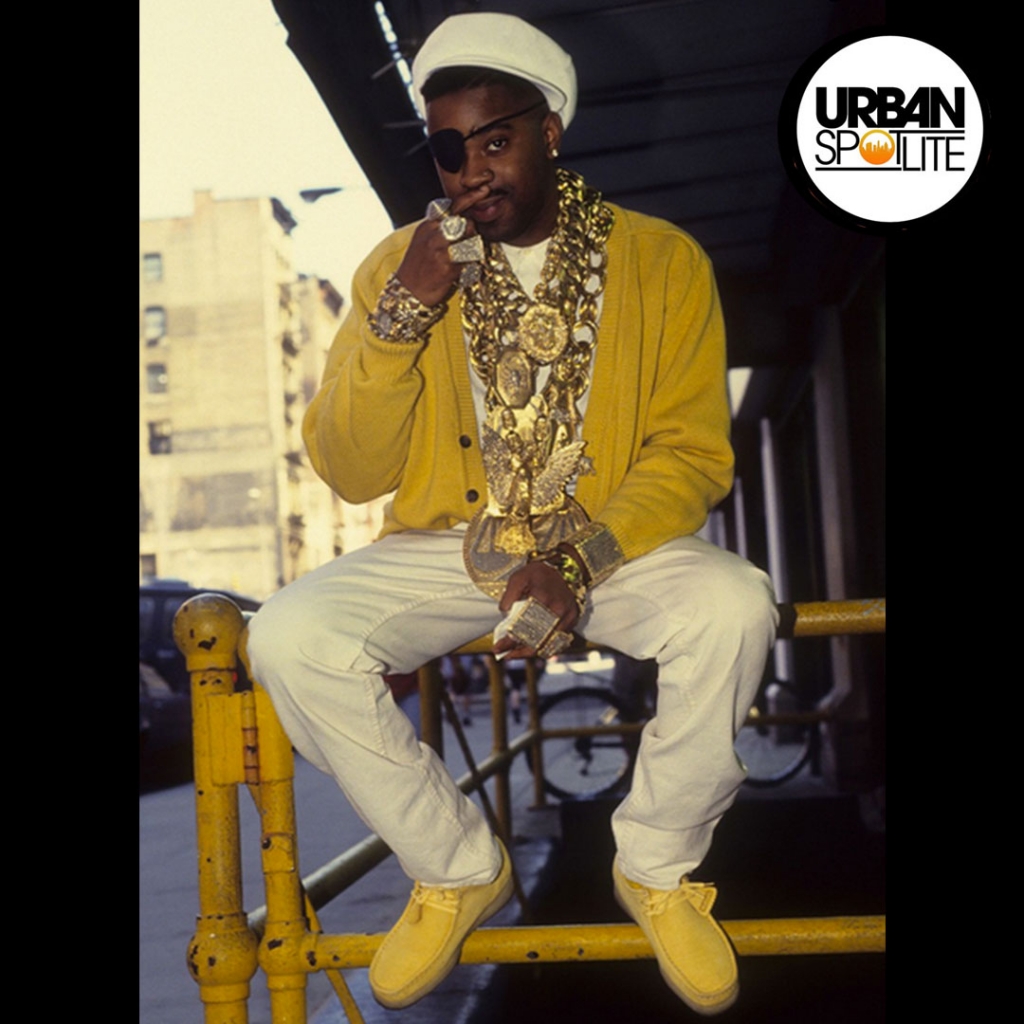 Slick Rick is a legend in the hip hop genre and is known for his storytelling and hilariously provocative lyrics in songs like "Ladi Dodi" ""Childrens Story" and even wilder songs like "The Moment I feared" (where he pretends to get raped in jail for killing a woman he was doing robberies with.) Well his imagination just got him another milestone achievement in his longlasting career. He is set to receive the 2023 Grammy Lifetime Achievement Award. He was honored at the National Hip-Hop Museum's induction ceremony last year as well. Arguably rap's greatest storyteller, Slick Rick is one of the most charismatic artists in Hip-Hop with a string of classics. Slick Rick joins rap legends Run DMC and Public Enemy, who've also been honored with the Grammy Lifetime Achievement Award. Dope!