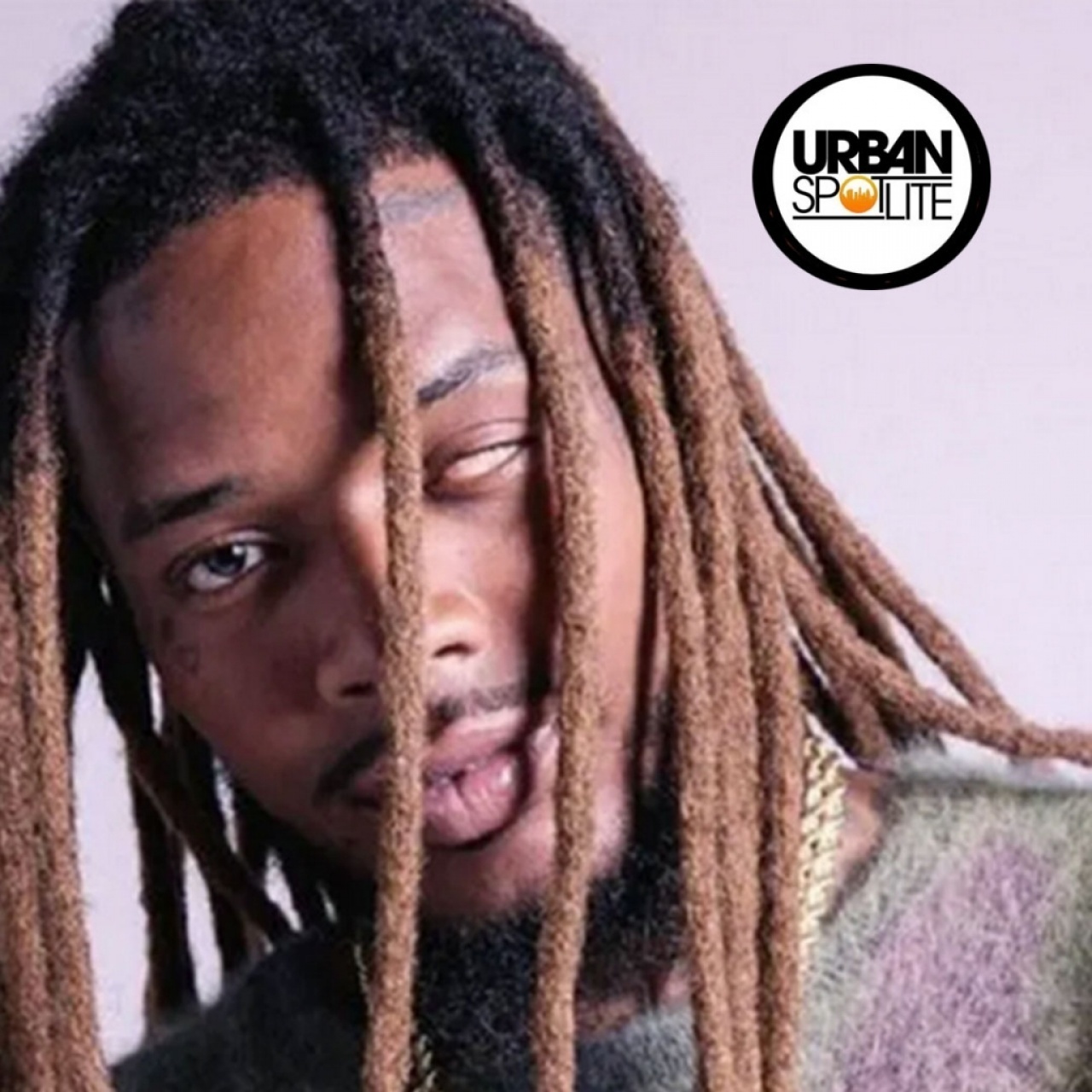 Fetty Wap has had his ups and downs with music but since he was pleaded guilty to federal drug charges he is basically awaiting his fate. His sentencing date has been delayed until March and is currently behind bars after having his $500,000 bond revoked in July. His sentencing has been rescheduled for March 9. Fetty was arrested on federal drug charges at New York’s Citi Field in October 2021 as he was about to go on stage at New York’s Rolling Loud Festival. SMH.