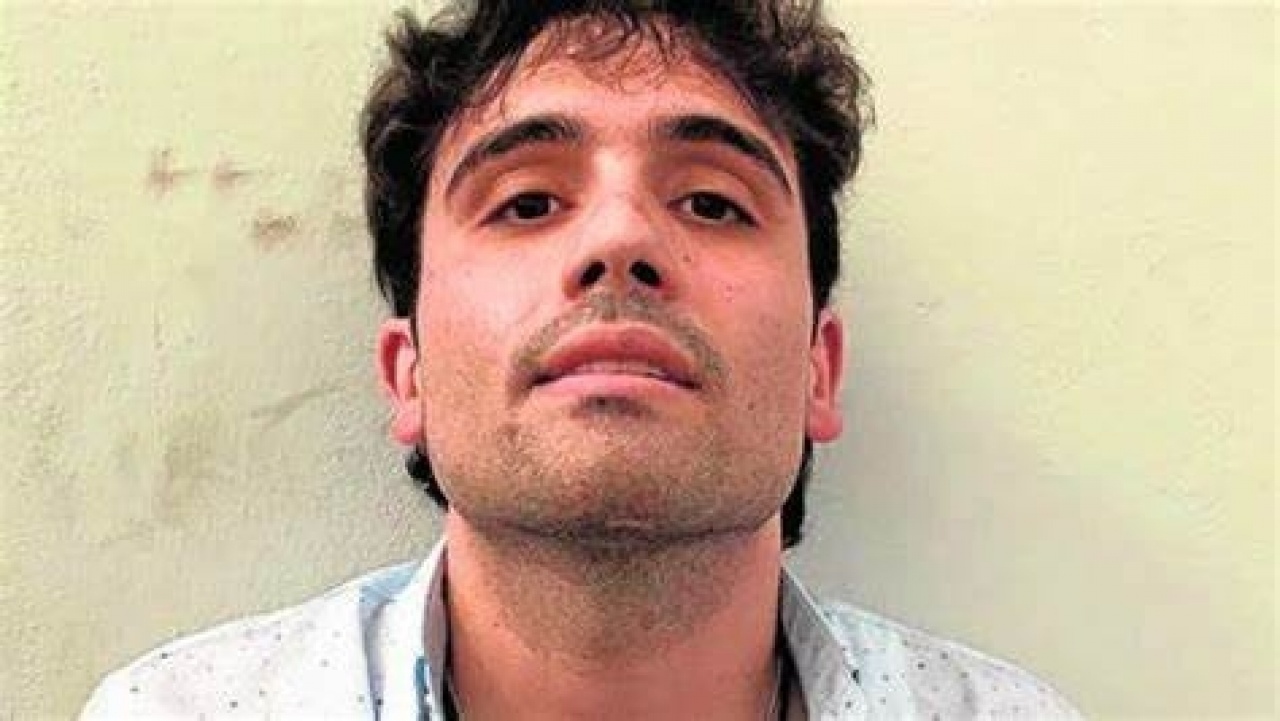 The legend of El Chapo lives on in his notorious son.

Ovidio Guzmán-López, the son of legendary cartel kingpin Joaquin “El Chapo” Guzman, was transferred to a maximum security Mexican prison on Thursday – just hours after his arrest triggered an all-out war of gang violence and attacks against the military that killed seven people.

After being captured Excelsior reported that Guzmán-López was flown by helicopter to Federal Social Readaptation Center No. 1, or “Altiplano,” a maximum security facility near Toluca.

Nicknamed “El Ratón,” or “The Mouse,” Guzmán-López, 32, is believed to be a high-ranking faction leader within his father’s notorious Sinaloa cartel. The U.S. State Department previously promised a $5M reward for information on his whereabouts.

Local civilians have been encouraged to shelter in place until the authorities and government can get the violence under control.