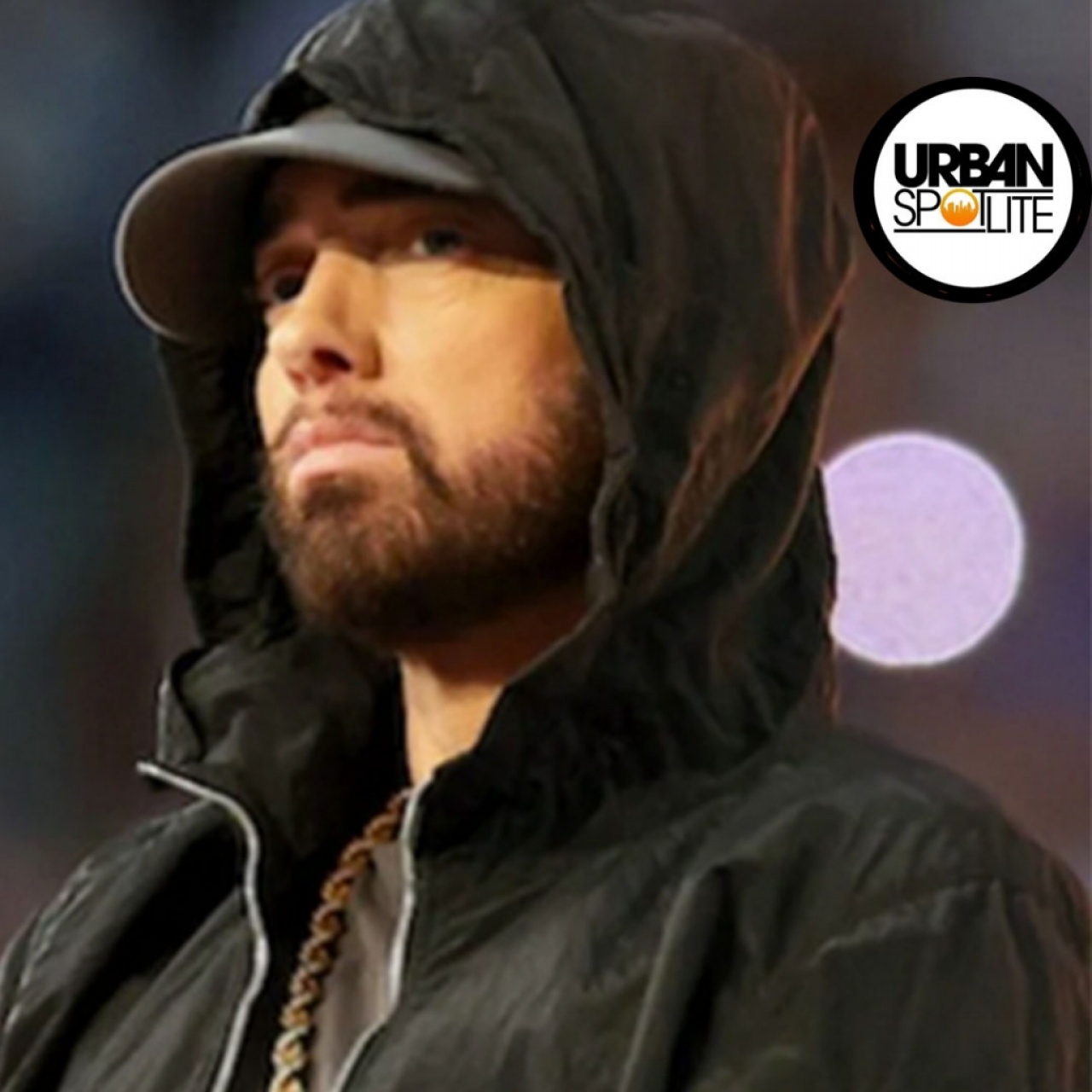 Well it looks like we wont be able to get rid of "Mom's Spaghetti" as of yet. Eminems ability to construct words is a true gift even if you can't relate to his music. He comes from the legacy of battle rapping and now 50 Cent is looking to further Em's legacy with a tv series to continue Em's legacy. 50 has already started it and said in a interview with Big Boy “I wanna bring — I’m gonna bring, 8 Mile to television,” 50 Cent said, “We in motion.”  “It’s gonna be big. I’m working. I ain’t got no duds. I’m batting 100 … I think it should be there for [Eminem’s] legacy because it’s important to me that they understand it.” 50 Cent will likely make sure that if Marshall Mathers is involved, he’ll have a better experience in Hollywood than he did before. Em said “I think he had a terrible experience on the 8 Mile project because he didn’t want to go back ever again,” he thought. “There was a period Hollywood would offer me things to get him. Then his agent would go, ‘Yeah, this is good. Give it to 50 and let 50 take it. You guys here for a 8 Mile tv series? I guess it would explore the battle culture and their real lives at the same time.