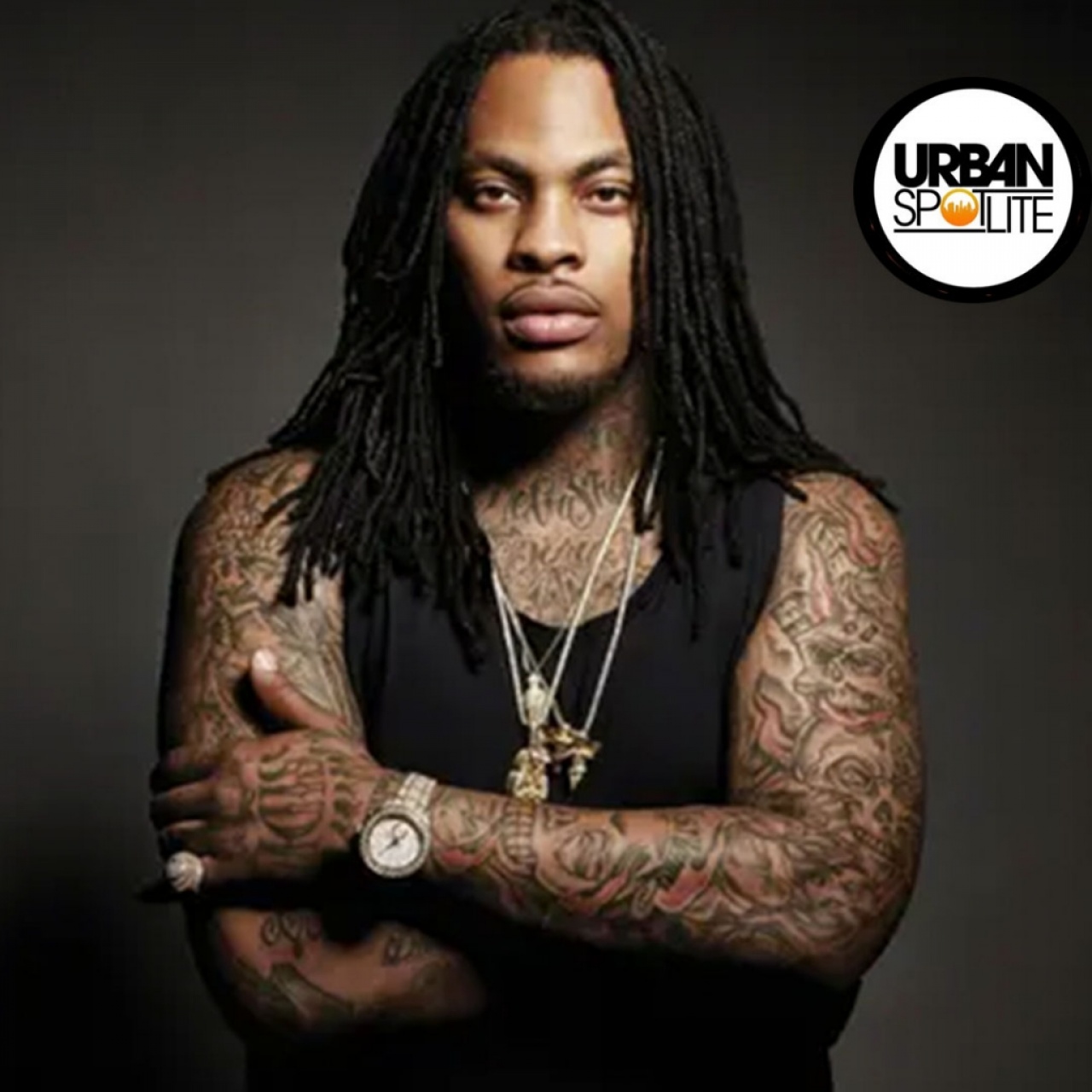 WAKA FLOCKA SAYS BEING SHOT WAS A BLESSING

Waka Flocka has evolved and matured over the years. He was at a car wash when someone demanded he hand over his jewelry. During the robbery, the thief fired off a shot. The bullet reportedly traveled through Waka’s shoulder, arm, rib, and lung. He said that was the moment his life changed for the better. “Yeah, I still go to the car wash,” he said in a interview and “I know what happened, definitely, 100 percent.” “I thank God for that, too. That was a blessing, because that weekend, I was making like a quarter million. I was going to buy some bricks and some pounds. That’s God that stopped me. I thank God because I was arrogant as f*ck.” He then said the old version of him “died that day.” Waka said he had opportunities to kill the man responsible, but did not. “I deserved that bullet, man,” he said. “The sh*t I know today. I can’t be mad at nobody ’cause it helped create who I am today.” Interesting.
Tags:  WAKA FLOCKA