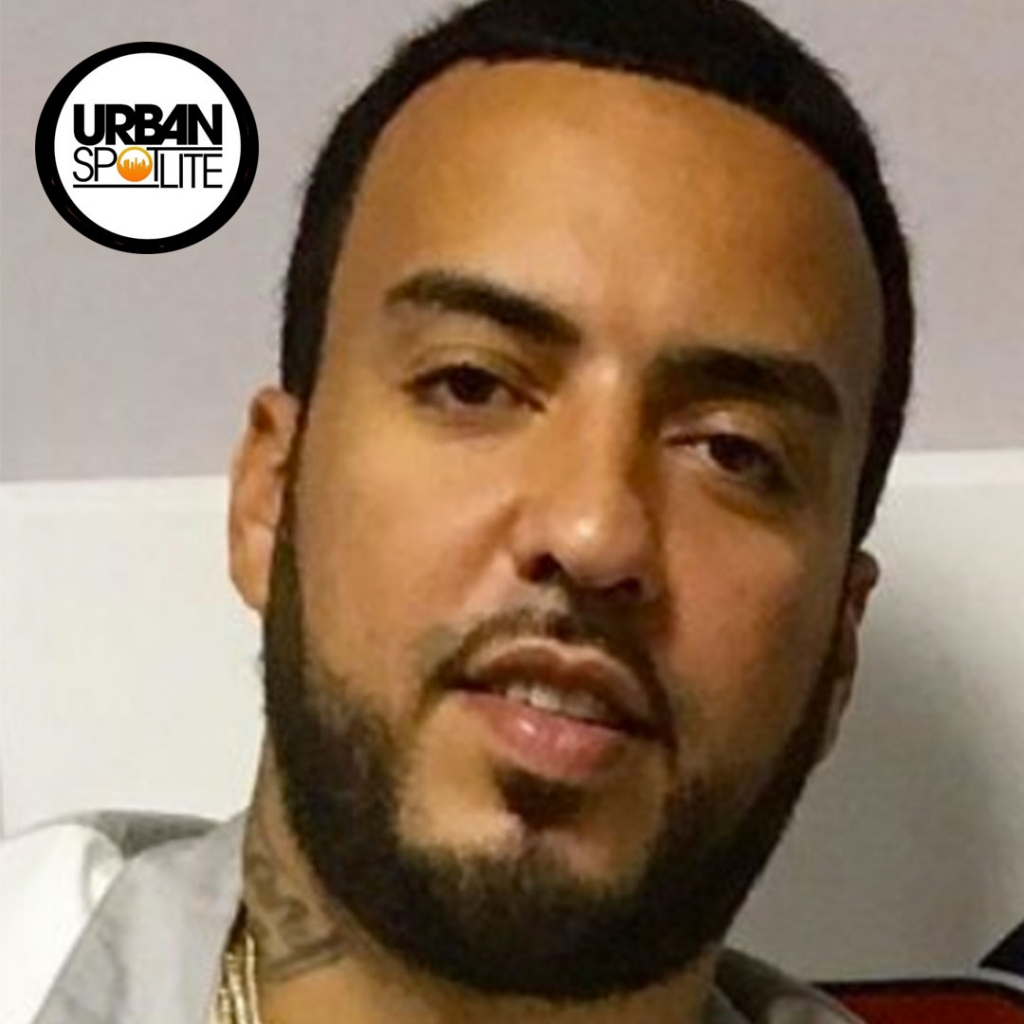 French Montana has just finished a documentary which should be very interesting. He is literally from Moracco and his hustle has gotten him to where he is now. The documentary will be executive produce by Drake and will show everybody his journey as an immigrant. French's real name is Karim Kharbouch and he explained to the press “It’s called For Khadija, that’s for my mother,” “You know she came out here and sacrificed for us. My father had left and she stayed, and she helped me become who I became, so I dedicated it to her. Drake is executive producing it. French continued: “It’s a real immigrant story, coming from Africa — I’m from Morocco — to the Hip-Hop culture in the Bronx and really just being in culture shock. Not knowing English when I was 13 when I came. And just taking it from there.” French started his career by making street DVDs of his work and released his very mixtape‘French Revolution Vol. 1’ in 2007. He's had several record deals including a joint-venture record deal with Puff Daddy’s Bad Boy Records and Rick Ross’s Maybach Music Group in 2012. He's been rockin hard ever since.