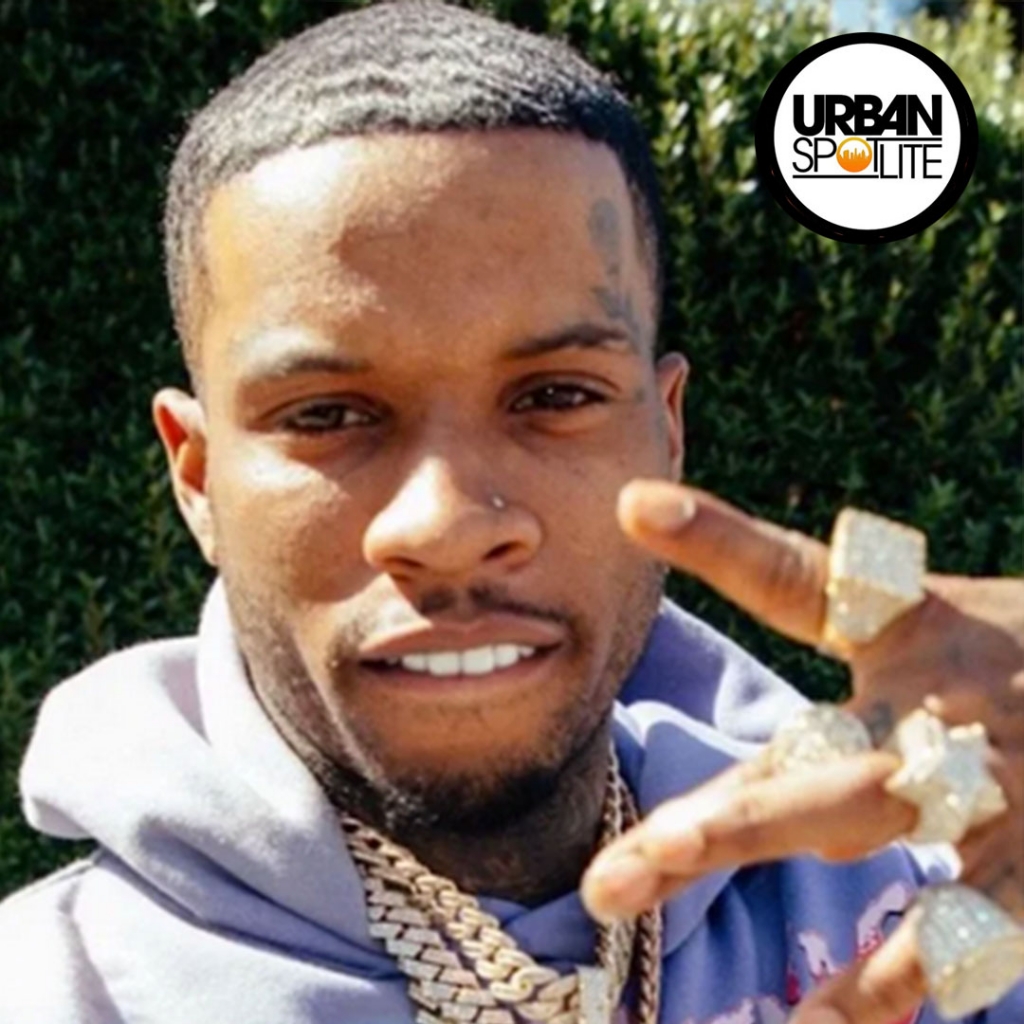 Tory Lanez is still hoping to get out of his prison sentence by firing his trial lawyer George Mdesyan and hiring one of Suge Knight's old attorneys to represent him at his upcoming sentencing. Attorney David Kenner confirmed a week ago that he was now representing Tory Lanez. The sentencing is scheduled for late January but Tory has a court case tomorrow. Kenner represented Suge Knight since his case was filed, but he was fired in 2015 as Suge Knight went on to change attorneys and serve 28 yearsfor voluntary manslaughter for running over a man in 2015. The whole problem with Suge's case is the gentleman that was ran over actually died. Tory Lanez is still awaiting sentencing on January 27th and is preparing everyday for his fate over a wild reckless night with Megan thee Stallion being shot in the foot. He is possibly facing over 20 years in jail and possible deportation to Canada.