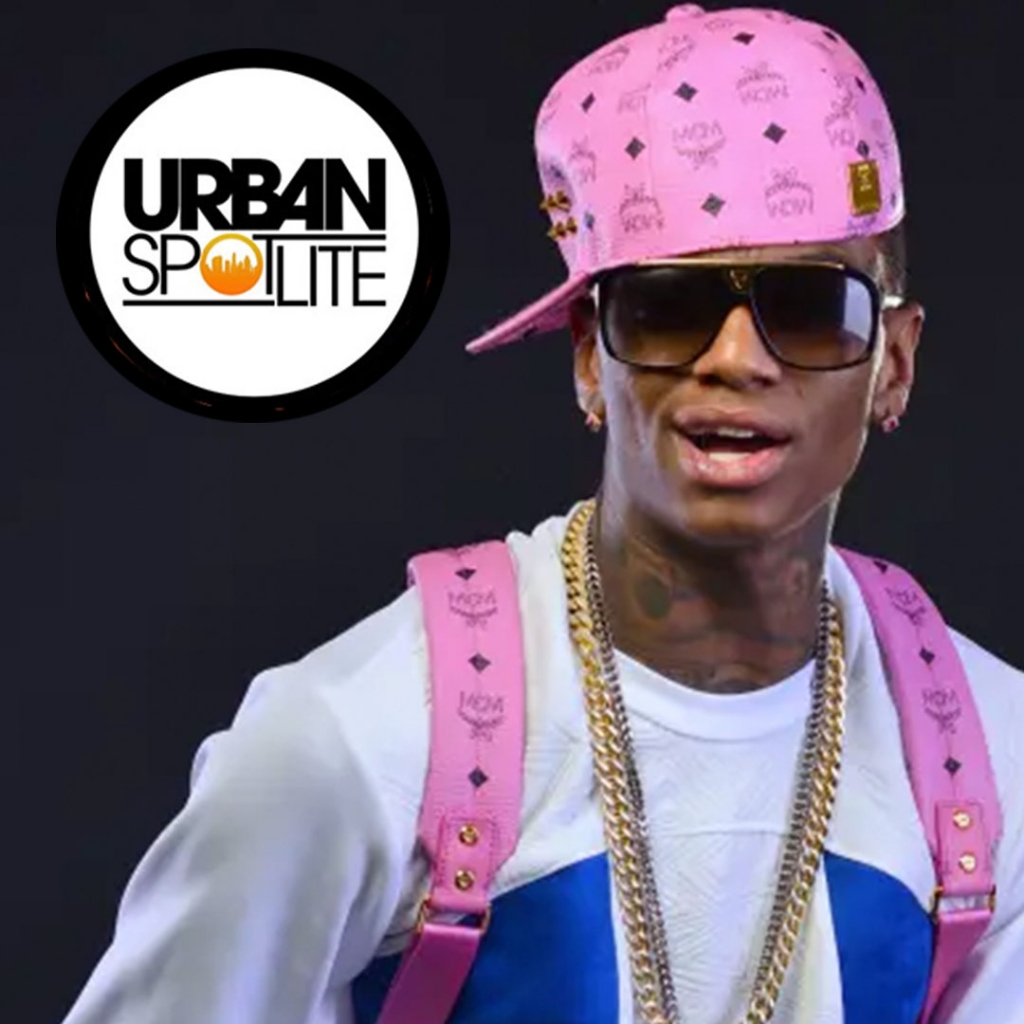 Big Draco aka Souljah Boy had some choice words for anyone who tried to diss Megan after being shot by Tory Lanez. He went on his socials to say “Yall n-ggas out here shooting bitches and aint nobody gone say nothing? I’m the only n-gga in the whole rap game that’s gonna say something? Ok, cool,” Soulja Boy said. He then dissed Tory  calling him a “B*tch.” “Well, Tory Lanez you a bitch. You a bitch n-gga on me,” he continued. “Yall watched this n-gga shoot this bitch and everybody said, ‘He aint do it.’ Man, fuck yall lame ass n-ggas.”

In another video, Souljah said Tory's career was “trash.” “You want to shoot bitches in the feet n-gga? You’s a pussy n-gga,” Soulja Boy said. “And when you get from jail n-gga you know where I’m at. You got a problem n-gga I’ll beat your bitch ass n-gga. Don’t never rap over none of my beats, don’t never freestyle over none of my beats. You trash n-gga. Your music trash. Your career trash. Your whole life trash.”