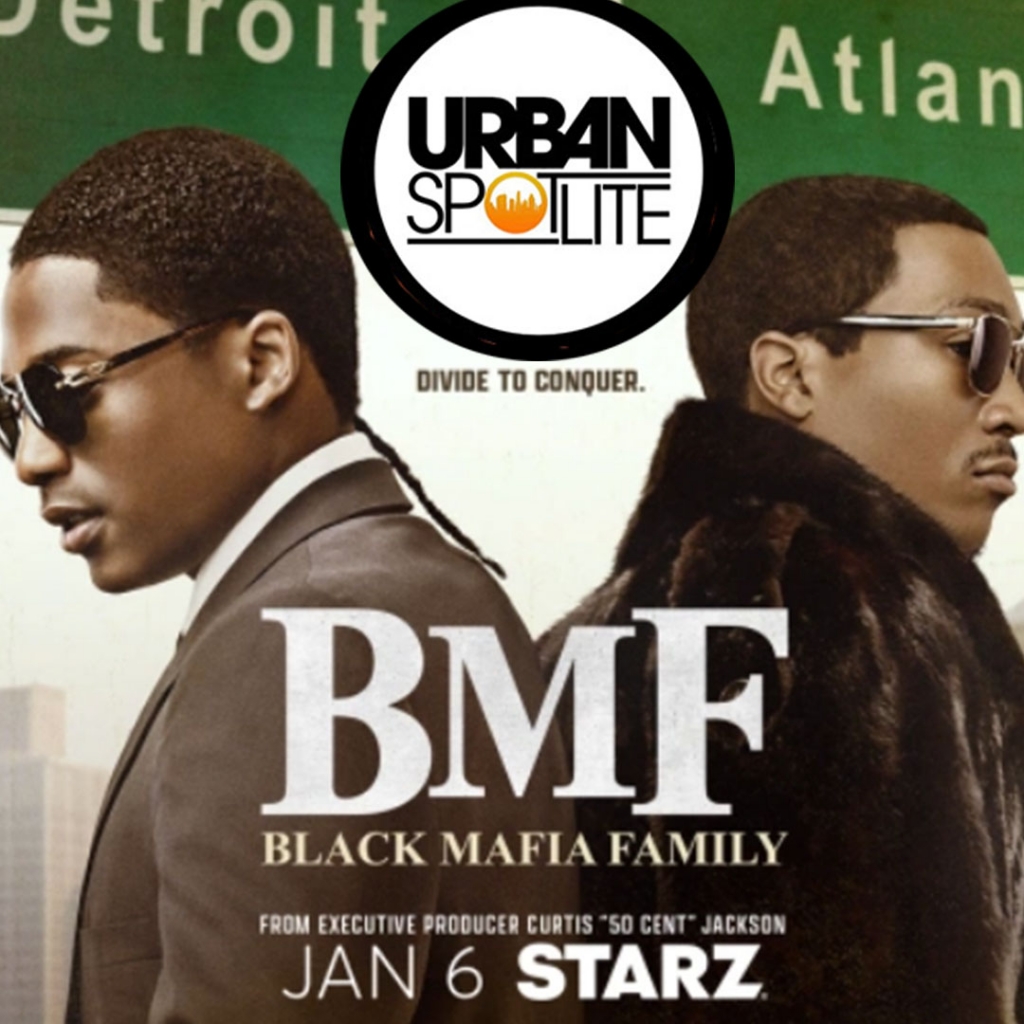 Well, I guess it worked with the "Power" franchise and now they will try it with BMF. 50 announced  “They got some really, really smart executives coming in to help rebuild Starz in the right way. And it’s exciting for me,” 50 said. “You’ll get a chance to see three spinoff shows from ‘BMF.’ It’s ‘BMF’ immortal.” The BMF universe is now in development, but details will be announced later. 50 and Starz announced the creation of Fightland, a new series based in the high-stakes, violent world of British boxing. Season two of BMF is just underway and it is said Starz shut down Hollywood Blvd. for the premiere and of course all of your favorite stars came out for the occasion. Omarion, Mario, La La, Jason Lee and more were on deck.