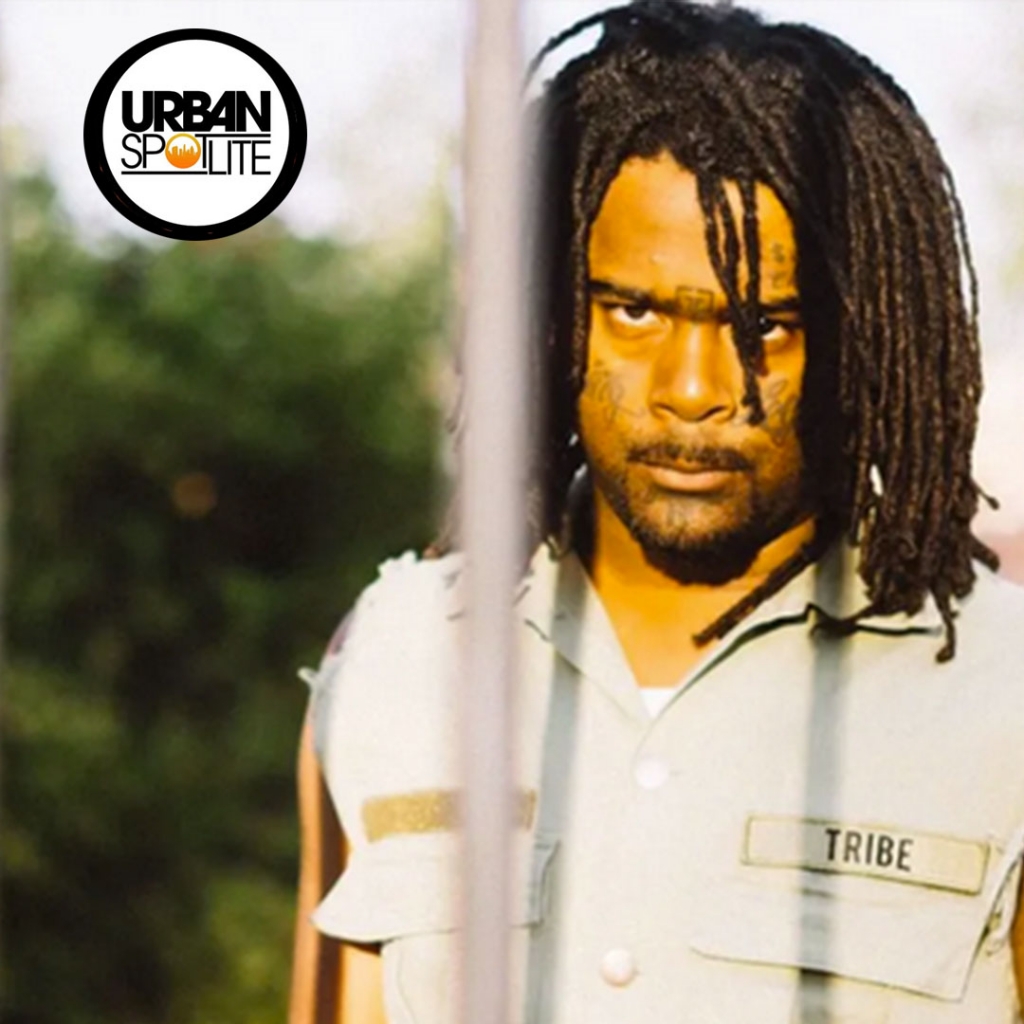 Music is kind of territorial in all reality, A Watts-born rapper by the name of 03Greedo is set to be released from prison this Thursday. He was sentenced to 20 years in federal prison for first-degree possession of a controlled substance and third-degree unlawful possession of a firearm by a felon. With his 20 years sentence in 2018, and he was originally slated to be released in 2026 but it looks like things have changed for the better for 03Greedo. He's been sitting in jail for quite sometime now and is happy to be coming home to his family and friends.