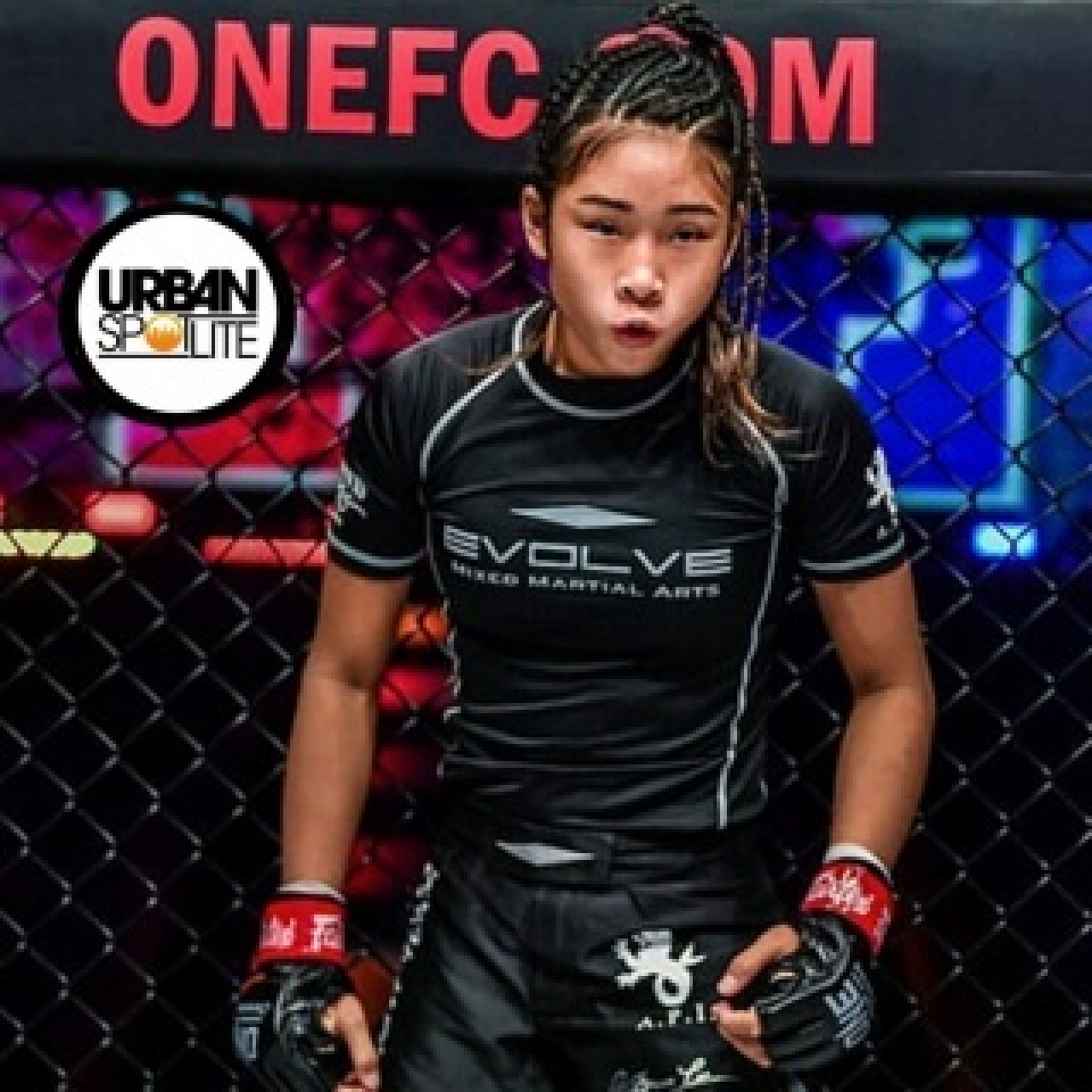 A MMA fighter named Victoria "The Prodigy" Lee, has unfortunately passed away at the tender age of 18 years old. Her older sister, Angela Lee, wrote on a instagram post "She has gone too soon and our family has been completely devastated since then," Angela wrote. "We miss her. More than anything in this world. Our family will never be the same. Life will never be the same..."We love you Victoria. I love you Sprout. Until the end of time." The CEO of One Championship, Chatri Sityodtong, said some words about the young lady who debuted at the young age of 16. “I first met Victoria when she was 11 years old. I watched her blossom over the years as a martial artist and a human being,” Sityodtong wrote on Facebook. “I always remember thinking how wise, thoughtful, and selfless she was beyond her years. Of course, she was an extraordinary martial arts prodigy even back then, but I could see that she was so much more than that." The young fighter leaves behind an undefeated record and a legacy that won't be forgotten. She also dedicated her last victory to her parents. Victoria's cause of death is not known to the public.