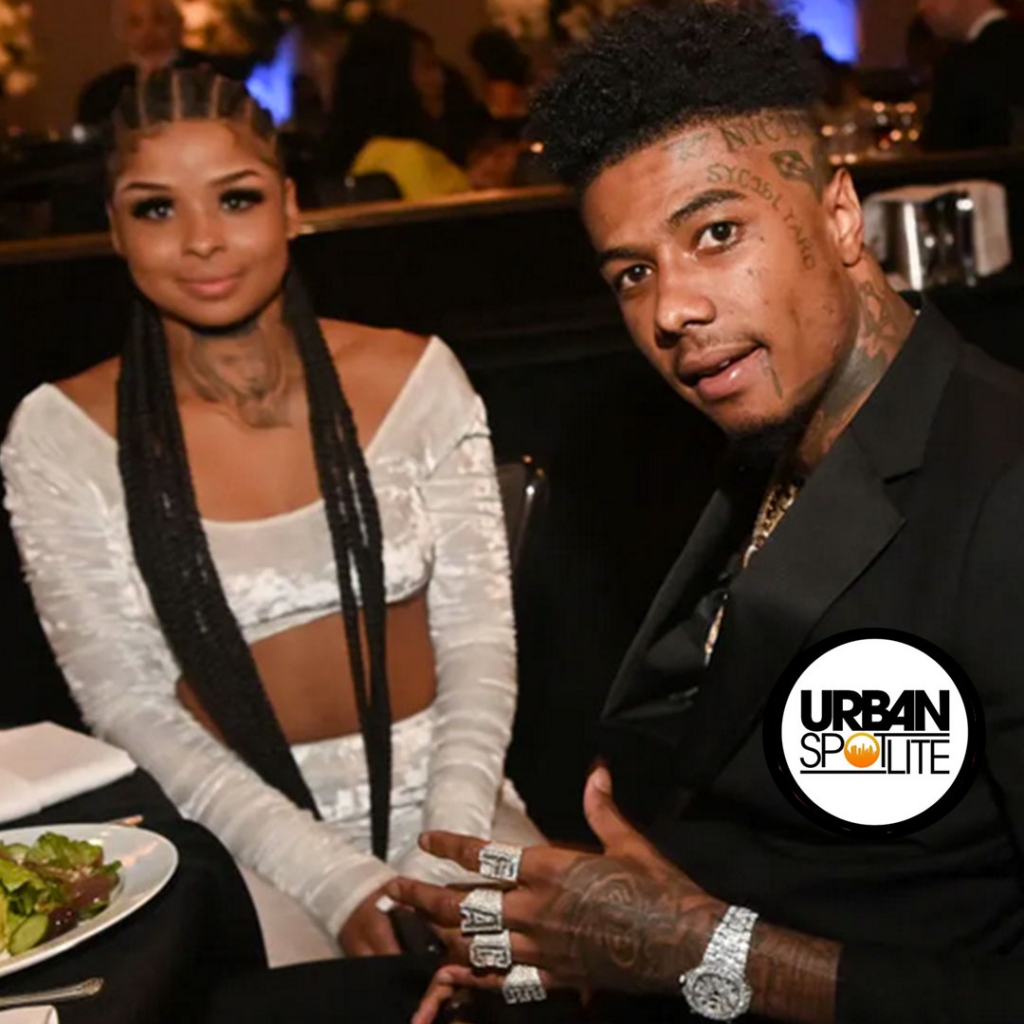 So there was a rumor going around that Chrisean hit Blueface in the head with a Hennesy bottle, but it's not true. Chrisean clarified it was a glass cup instead. (facepalm emoji.) “It was a glass cup stop trynna play me cuz if I hit him with a henny bottle dat boy wouldn’t be alive…,” she tweeted yesterday. The clip went viral on social media and their show is doing well as expected. In a recent episode the damage of the incident is shown. Chrisean appears to be trying to get glass out of Blueface's head. “I’m getting the glass out,” Chrisean tells him. “You can’t just rip it like that,” he replies. “I’m not ripping it, I’m getting it out,” Chrisean responds, before adding, “I’m ’bout to go and get a vacuum. But I didn’t want to be that rough.” All these serious moments have caused people to criticize the airing of Crazy in Love in the first place, but people are still watching to see how ridiculous things get between these two.