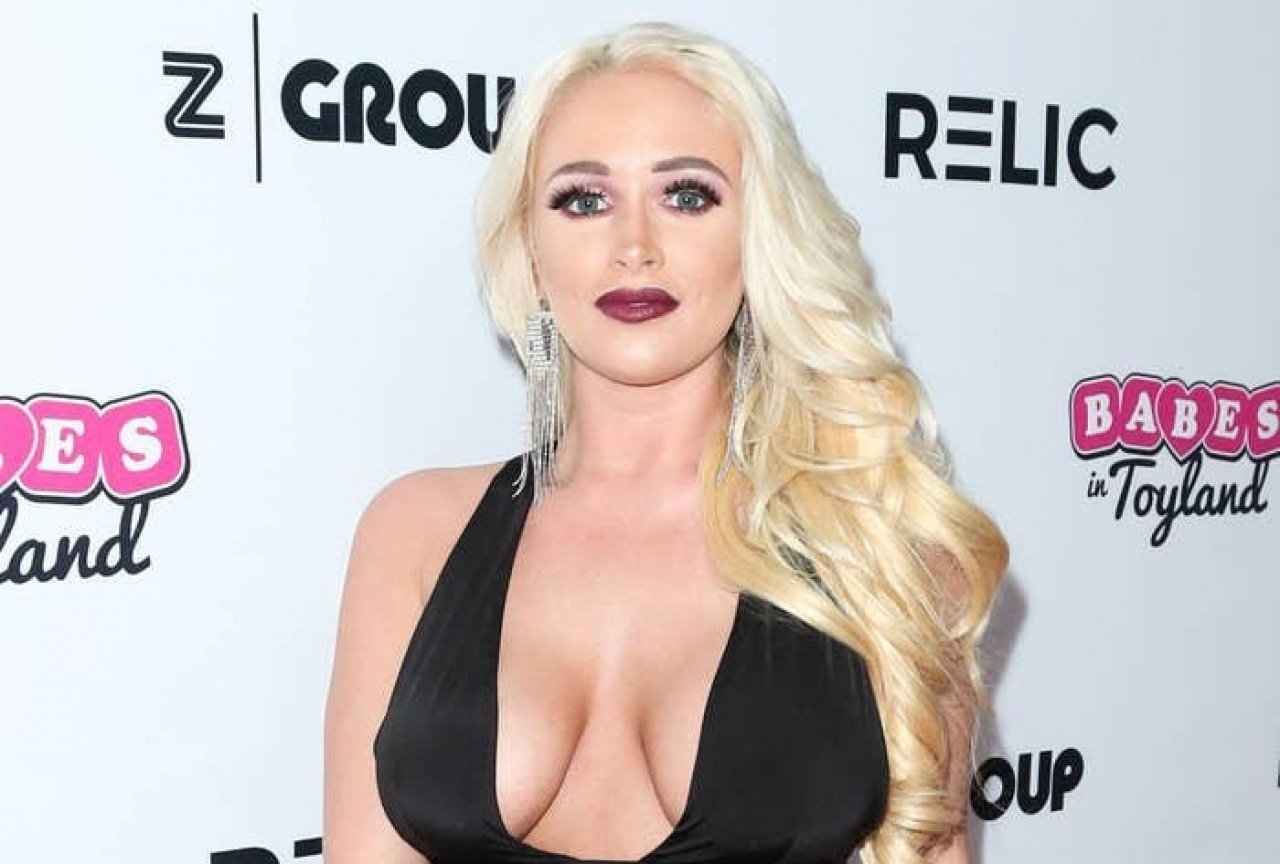 Former Playboy Kelsey Turner  was sentenced to 10 to 25 years in prison on Tuesday for the 2019 murder of a 71-year-old California psychiatrist who prosecutors said tried to break off their relationship and stop paying her bills.

Turner, 29, took an Alford plea — in which she agreed she'd be found guilty at trial but maintained her innocence — in November 2022 to the second-degree murder of Thomas Burchard. Burchard’s ravaged body was found in March 2019 in the trunk of Turner's car, which she abandoned near Lake Mead National Recreation Area outside Las Vegas.

Turner will be eligible for parole in 10 years under the conditions of her deal, which some might say is getting off kind of light.

Turner, who at the time was 25, and her then-boyfriend, Jon Kennison, beat to death Thomas after he stopped paying for the rent of the home where she lived, according to local news outlet, KTNV. This is some just soem low down, greedy, vile, foul stuff.

Greed will make people monsters. Kelsey obviously started a relationship witht his old man to steal his money and when he didn't kick the can quick enough, she decided to expedite the process. dude wasn't an idiot because he stopped paying rent, probablya ware that she was cheating and playing him for a straight sucker.

Stories like these make your hair standup on your arms.