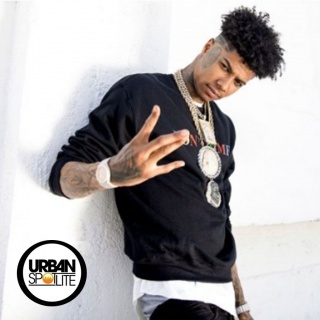 BLUEFACE BEING SUED BY CLUB OWNER

Blueface is really about that life as we all know, He bust his gun in front of a nightclub in Las Vegas last year and now club’s owner filed a lawsuit against Blueface for the clubs closure. In court documents written “as a direct result of [Blueface’s] negligence, willful, and/or reckless conduct, the club’s licenses were revoked.” The owner stated he closed the club closed permanently due to Blueface’s actions. They are currently seeking $15,000 in damages. Blueface has not yet to responded to the lawsuit because he's busy filming "Crazy in Love."