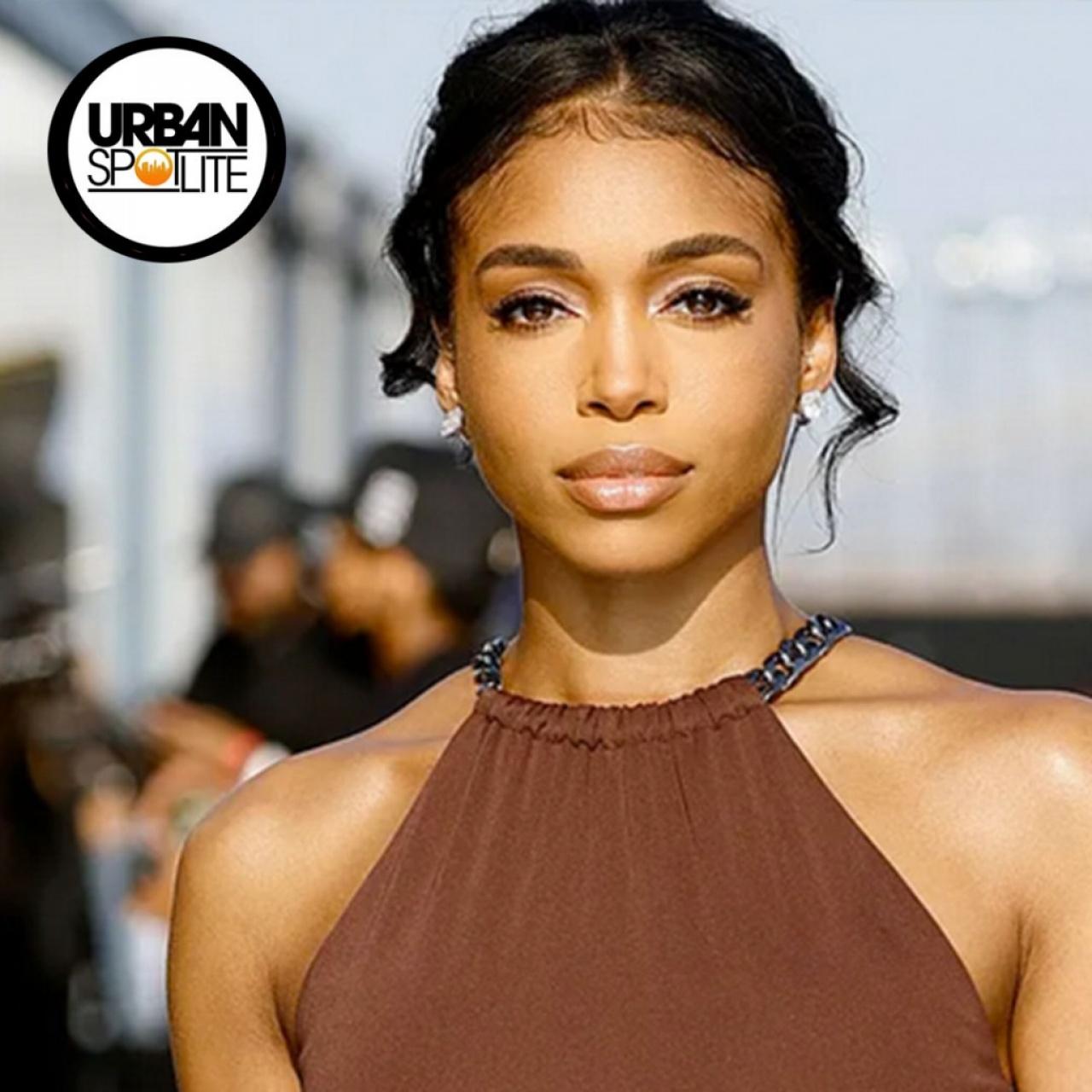 Lori Harvey recently spoke to E! News and shuts down rumors that she once dated Diddy and his son Justin Combs at the same time. Steve Harvey, has given her advice over the years. “Just remember that you’re the prize, always.” She also said, “it means not compromising my value, my happiness, my peace, not settling for less than I deserve and walking away from a situation that no longer serves me.” She said there were “full blown stories I’ve heard such as I’ve dated a father and son before” which she makes clear that that is not true. She also heard rumors that she’s a lesbian- which is also not true. She usually laughs at these rumors and doesn't even care.