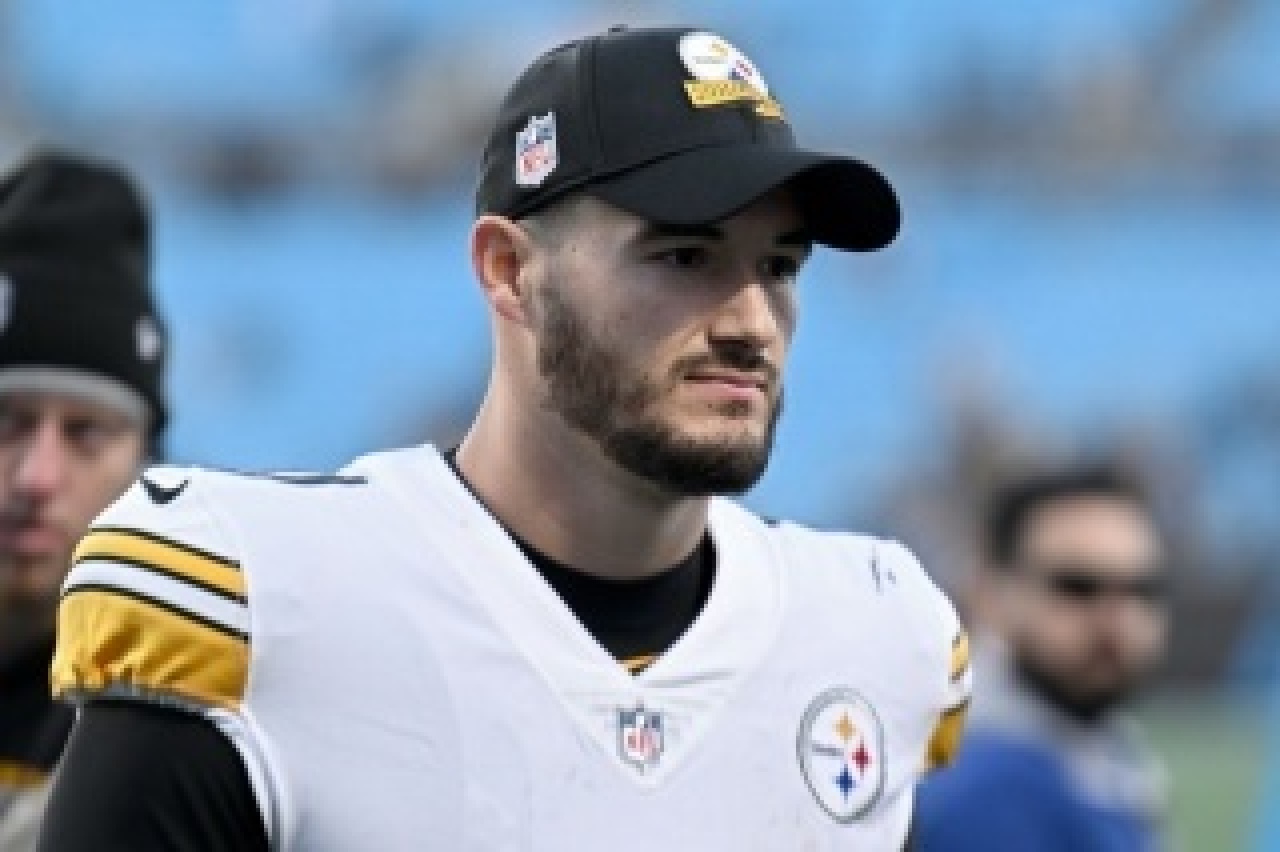 Pittsburgh Steelers backup quarterback Mitchell Trubisky recently opened up about why he shouldn’t have signed with the Steelers on the very first day of NFL free agency last March. The former No.2 overall pick vented his frustrations with the situation in Pittsburgh, including how he felt he was on too quick of a leash when things didn’t go as planned. Trubisky believes he made a mistake by not taking more time to explore and see what was the best fit for him after a season as Josh Allen’s backup in Buffalo.

In a recent interview with ESPN’s Brook Pryor, Trubisky explained what he meant by his comments.

“Everything happened kind of quick,” Trubisky told ESPN recently. “I didn’t really have a long time to think of the decision. I wish I would’ve taken some more time and not just signed the first day of free agency. Looking back on it, just try to do some more research. But I felt like they were interested. I felt like it was a good opportunity to get back on the field, but nothing’s guaranteed.”

What Trubisky said about getting back on the field is a valid assumption, but with the Steelers taking Kenny Pickett with the 20th pick of the first round, the writing was on the wall. You don’t draft QBs in the first round to have them sit, and with Trubisky already not panning out in Chicago who moved up to take him second overall in the 2017 draft, the belief around the league is he’s not much more than a solid backup at this point.

Steelers Struggled To 2-6 Record With Trubisky Under Center

The Steelers who for the first time in 2022, were beginning a season of uncertainty at the QB position since 2004. That’s when then head coach Bill Cowher and Steelers brass gambled on a raw prospect named Ben Roethlisberger out of Miami (Ohio). All he did was come in and immediately lead the team to a 14-win season and a game from the Super Bowl. He’d go onto win two Super Bowls, leading the team to three, solidifying himself as a soon-to-be Hall of Famer. So for Tomlin, adding Trubisky was never about him being the guy long-term but moreso a stopgap for Pickett, who was drafted to be the franchise QB.

And based on their play which saw Pickett go 7-5 and nearly led the team to the playoffs after that horrendous start. The late season push also secured Tomlin’s 16th consecutive non-losing season to begin a career, further adding to his league record. Culminating with a huge last second, late season win at arch nemesis Baltimore, that pretty summed up that this is Picket’s team going forward no matter how he plays.

Trubisky Will Be Forever Linked To Patrick Mahomes And Deshaun Watson:

Trubisky’s career will long he compared to signal callers Patrick Mahomes and Deshaun Watson, both of whom were taken after Trubisky in that 2017 draft. All they’ve done is put together glowing resumes, while Trubisky is now relegated to backup and probably soon-to-be journeyman. While it’s not all his fault, as the Bears had no business drafting him that high and definitely had no business moving up to take him.

This isn’t to say he can’t play, the Bears just overdrafted him, and because of that the expectations are much higher than they should be for someone of his talent level.

In the end, based on his recent visit comments, the expectancy is he won’t be back in Pittsburgh.