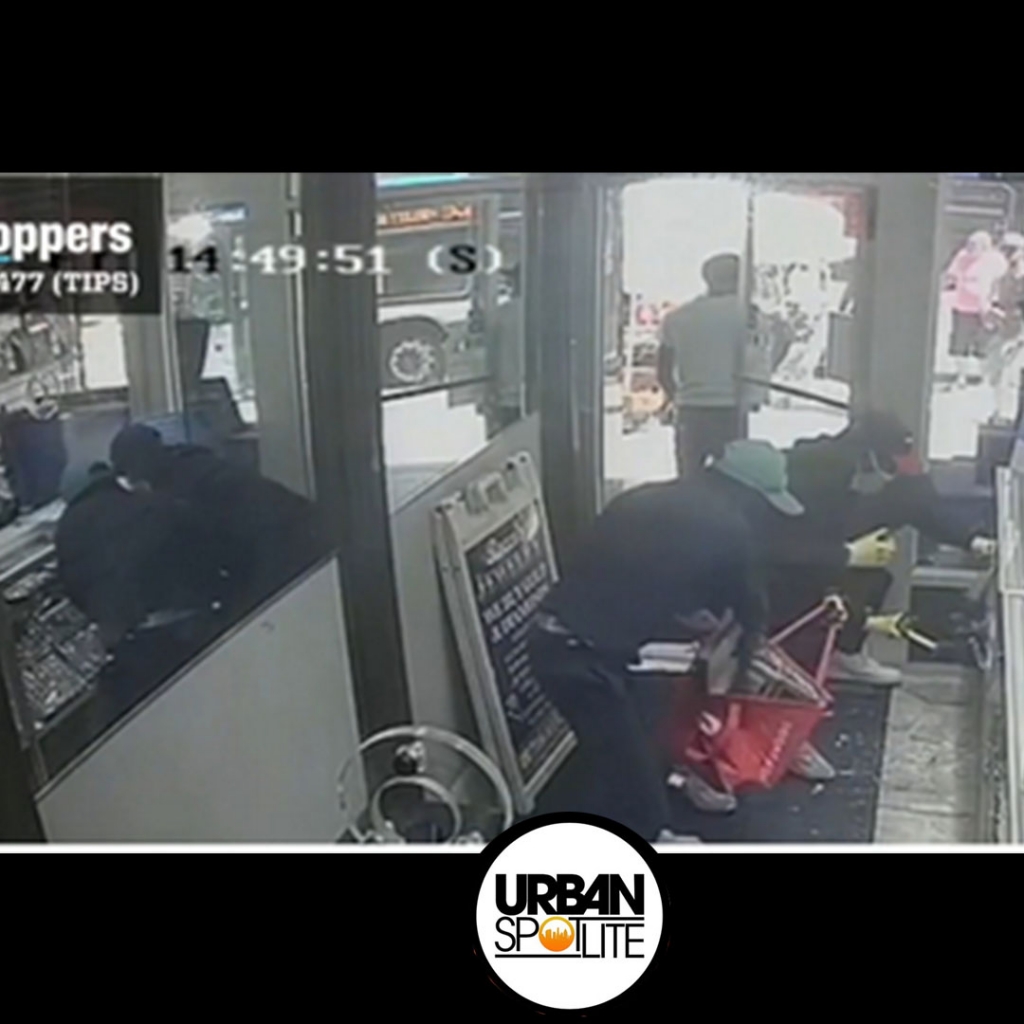 THIEVES DO A SMASH N GRAB WORTH $2M

A trio of masked and hooded men entered a store called Facets Fine Handcrafted Jewelry before pulling off a heist that made them much richer going into 2023.

Around 5 pm, on Sunday evening, two guys began smashing and grabbing their way through a protective glass display before snatching up the expensive goods.

The third group member stood watch over the store's entrance as the owner, Irina Sulay, and her customers watched in disbelief. The thieves left the crime scene less than 60 seconds after their arrival with about $2 million worth of stolen jewels in their possession. Another smash n grab once again. When you describe a "clean" job, this was the epitome of it.