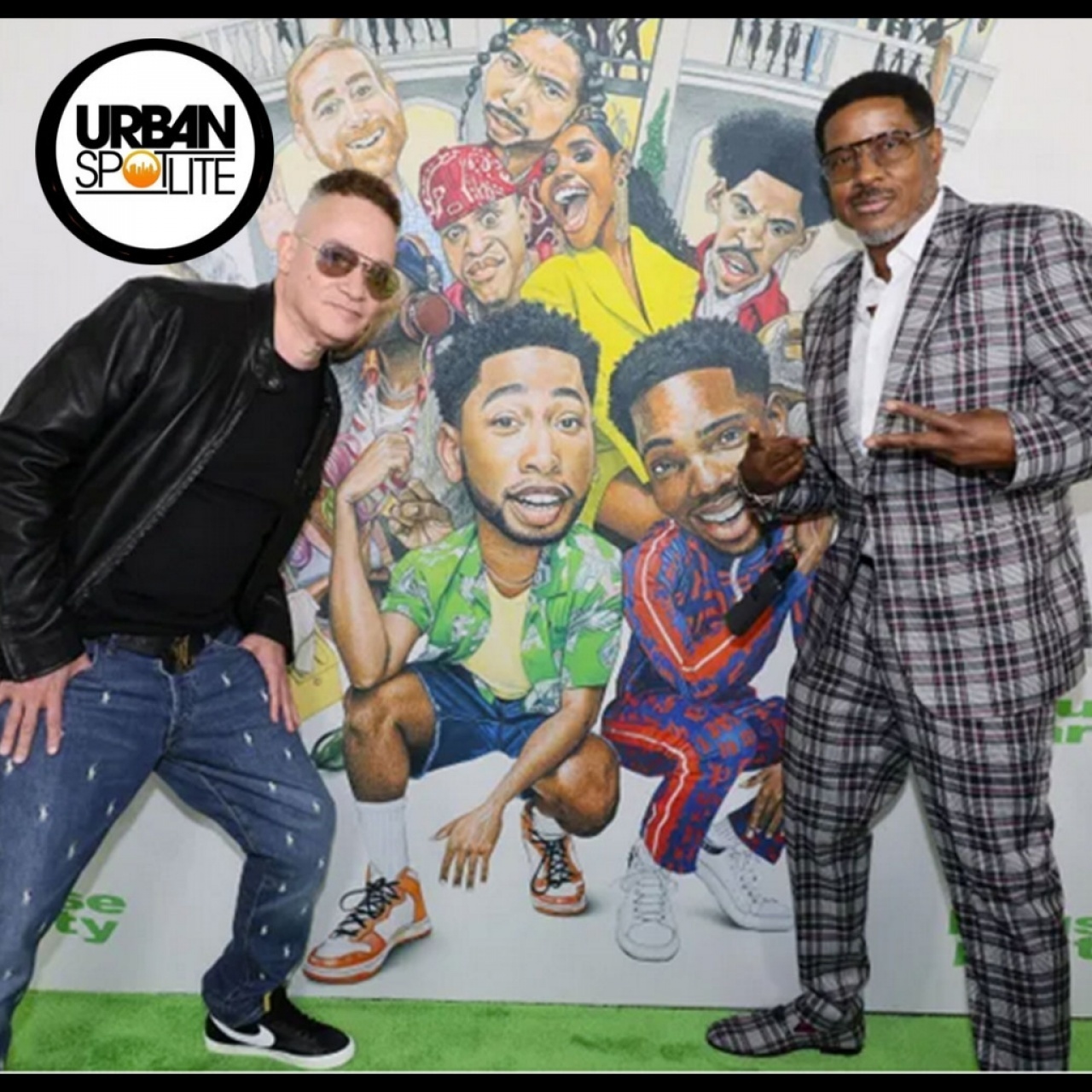 The brand new rendition of House Party is coming to theaters January 13th, 2023. The makers of the movie announced: "I’ll tell you right now, on the day House Party comes out, there are going to be eight different trending topics based on the crazy s**t going on. There will still be a few Easter eggs that fans of the original will be able to notice but it’s not going to be like Martin Lawrence and Tisha Campbell playing somebody’s parents. It’s not going to be like that.”

House cleaners and bffs Damon (Tosin Cole) and Kevin (Jacob Latimore) are broke and facing eviction, the duo needs a major change in their life to make their financial problems go away. Luckily, they’re assigned to clean the massive mansion of the King himself LeBron James while he’s overseas and the two decide to throw a giant party in a quest for a life revival and more importantly some cash. The party spirals out of control and one of LeBron’s championship rings goes missing and that's all we have so far....sound fun though and is said to have an all-star cast. DC Young Fly, ‘Kid Cudi’ and many more. Expect the unexpected. It is also being reported Kid N Play had a quick cameo in here somewhere and were very involved in the making of the movie. Dope.