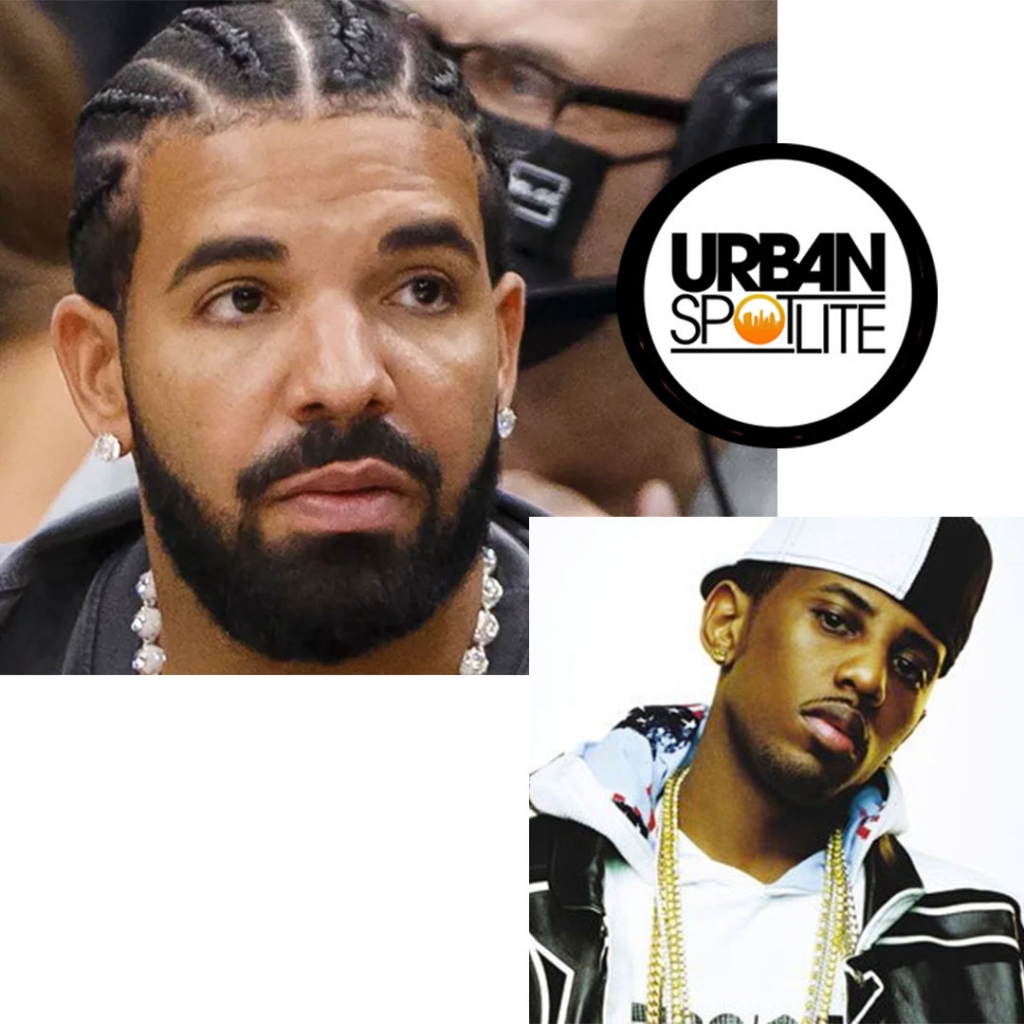 Drake is special in the fact he always tends to give flowers to hip hop artists unexpectedly that came before him. He's done it for Eminem, Three Six Mafia, Jay-Z, Wu-Tang, and now its Fab's turn. Right now it doesn't seem like Fab is in his "white hot" space he was in when he dropped his debut album or when he was murdering mixtapes but he makes great, skillful appearances with punchlines that could give many a run for their money.

Over the weekend, Drake went on his Instagram and saluted Fab by saying Fabulous shaped his style and sound. He even posted two throwbacks of Fab in the early 2000s, stating that he “wouldn’t be anywhere without this guy.” “Real sh*t @myfabolouslife was really just taking in how much you influenced everything for me,” Drizzy wrote.