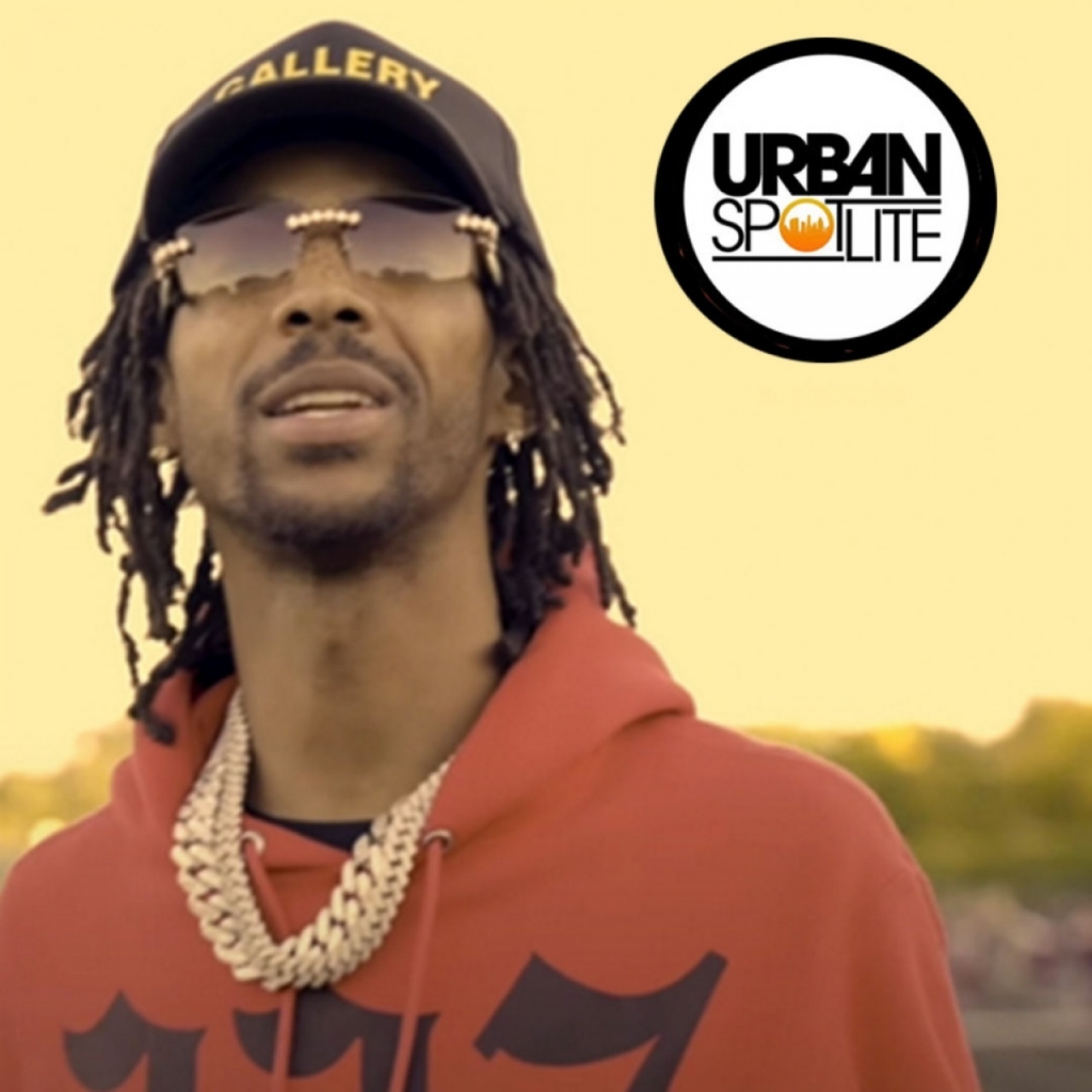 Last week a creative rapper named Boldy James was involved in a two-car accident that happened in the Detroit area which left him in critical condition. He is suffering from a broken vertebrae in his neck and other serious injuries. After undergoing extensive surgery on his neck, he was taken out of ICU in a now stable condition. Boldy shared his gratitude to “the incredible doctors and nurses that are taking care of him, and also to the communities’ emergency medical personnel and first responders.” Fellow Detroit rapper Eminem wished him a speedy recovery by posting a tweet saying “Sending out best wishes for a quick recovery for The D’s own @boldyjames!!!” followed by salute and prayer hands emojis.