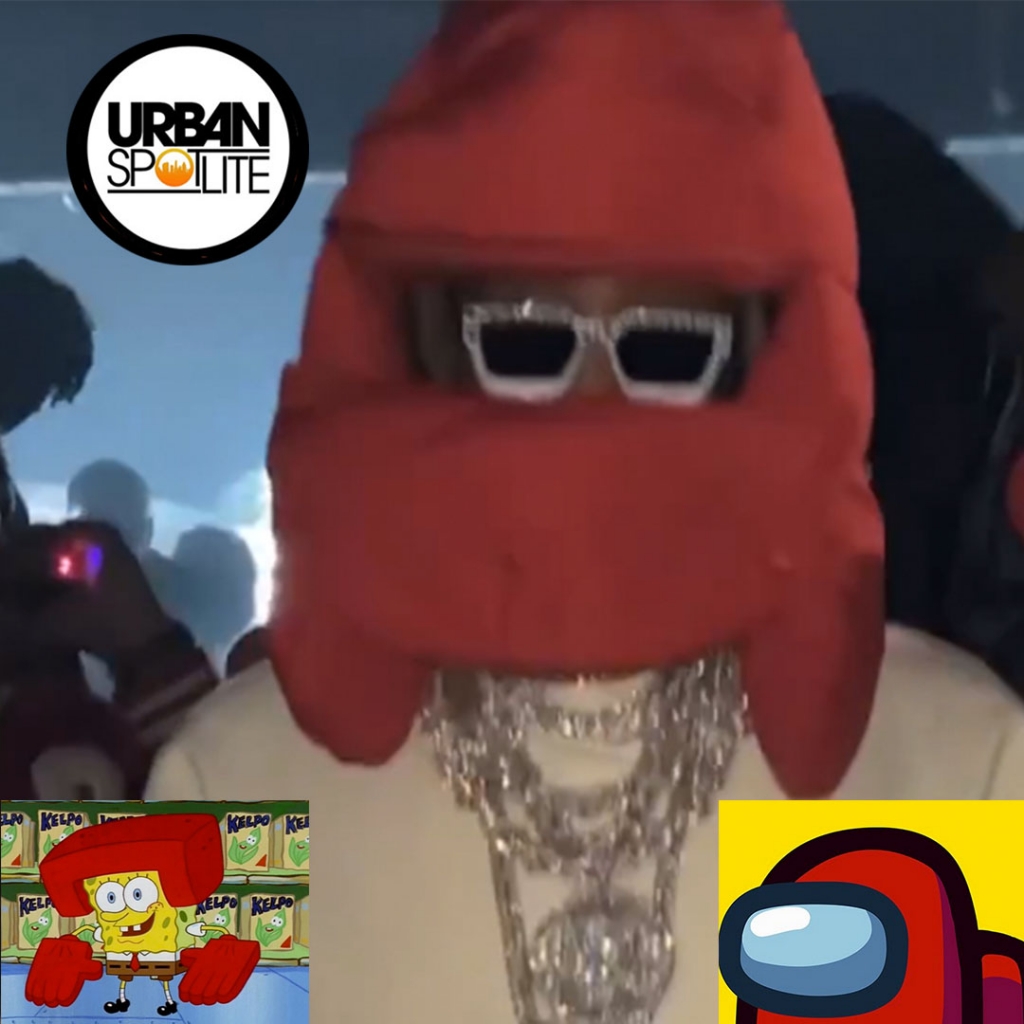 So as the rapper Future continues his hitmaking run for many years now, he has been labeled toxic yet cool. Just when you think he is outtta her, he drops a hit with Drake or by himself. He is known for bold fashion statements and was spotted wearing a $500 hat/mask which covered his entire head and face several times over. One twitter user saidhe didn't want to catch covid because the numbers are rising again. Another said "Celebrities wear anything." Others said "I'm rich asf I'm doing dumb stuff like this too." People also said he was stealing Spongebob's drip. What do you think? Would you wear this is the club?

Someone else blamed the look on Future being smart about not catching COVID-19.

"He didn’t want to look stupid wearing a mask. Numbers are rising!" they posted.