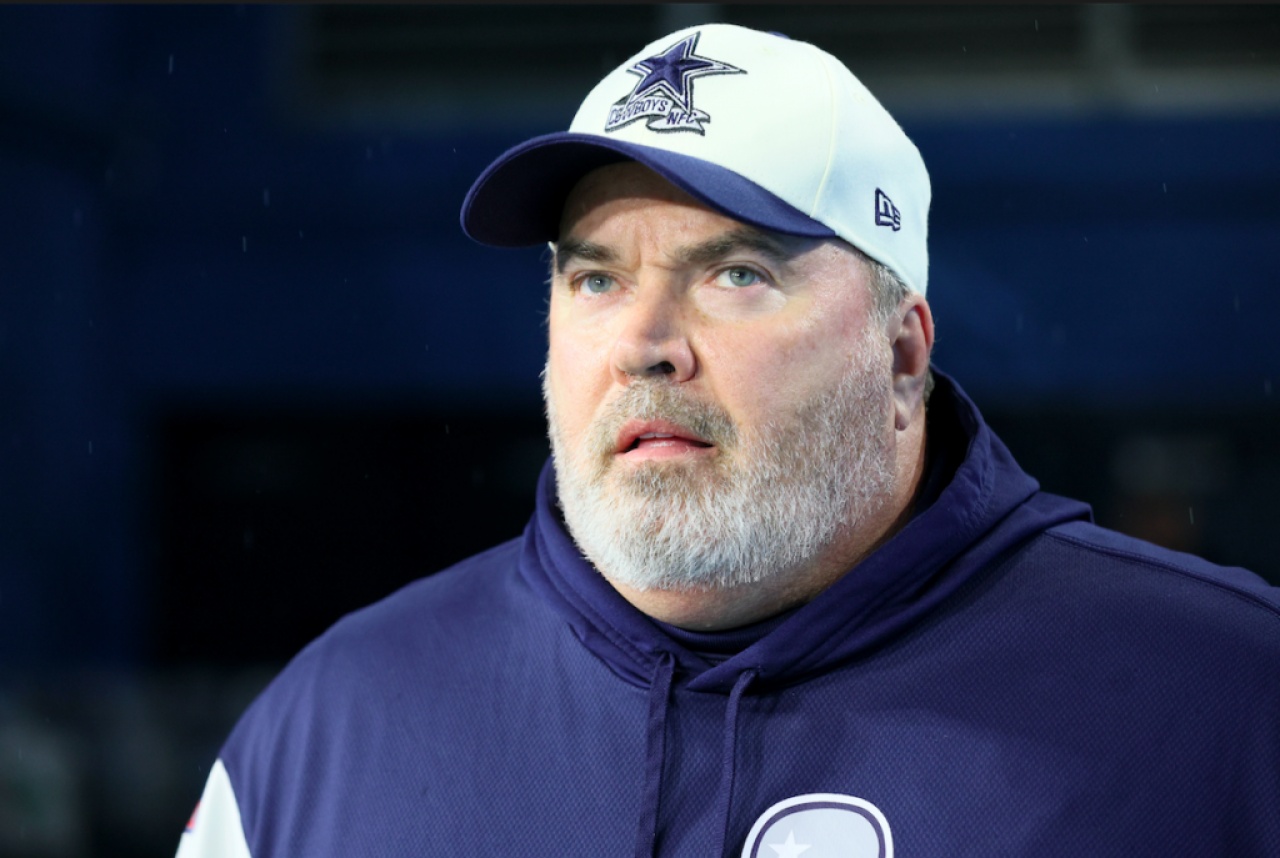 Another week and more rumors that Dallas Cowboys head coach Mike McCarthy is coaching to keep his job in Monday night’s NFC Wildcard playoff matchup versus Tom Brady and the Tampa Bay Buccaneers. The game will take place in Tampa, and will conclude the NFL’s Super Wildcard Weekend.

Cowboys quarterback Dak Prescott has grown tired of hearing his coach’s name in that type of chatter. The former Mississippi State Bulldogs star recently took to Twitter to express his feelings on the rumors.

“It’s comical in a sense. First, what back-to-back 12 win seasons in y’all tell me me how long, and we’re talking about a guy’s job in jeopardy? That just shows you when you play for this organization what comes with it and that’s why it’s important to create these walls around us, create this safe place in our locker room and understanding what matters is the men that go out there and get in between the lines and put the work in throughout the week for us to go out and win.”

Sounds like Prescott is tired of hearing the rumors of his coach’s possible demise if things go south on Monday night, and he wanted to let us know he sides with his coach.

Jerry Jones Says McCarthy’s Job Is Safe Regardless Of Result

In an attempt yo quell the notion that his head coach is coaching to keep his job, Cowboys owner Jerry Jones told listeners this during his weekly radio spot on 105.3 The Fan.

“No. I don’t even want to … No. That’s it,” he said. “I don’t need to go into all the pluses or  minuses. I’ve got a lot more to evaluate Mike McCarthy on than this playoff game.”

Is Jones playing coy? Or is he telling the truth?

According to ESPN’s Stephen A. Smith, Jones isn’t being truthful about his intentions with McCarthy if the Cowboys have consecutive one-and-done outings in the postseason. During First Take last week, Smith a known Cowboy hater let it be known that he isn’t buying it.

McCarthy Has Been A Successful SB-Winning Coach

During his three seasons in Dallas, McCarthy has gone 30-20, with one NFC East title and two playoff appearances. Maybe that’s why he’s exuding confidence ahead of Monday’s big game.

“I have confidence in our football team that no matter who we line up against in the playoffs, we’ll be successful,” he told reporters. “We have built that over the course of the offseason and training camp. … I feel like what we’re capable of doing is very high, a lot of belief and confidence.”

In his career McCarthy has gone 155-97-2 with a Super Bowl win with the Packers and 11 playoff appearances overall.