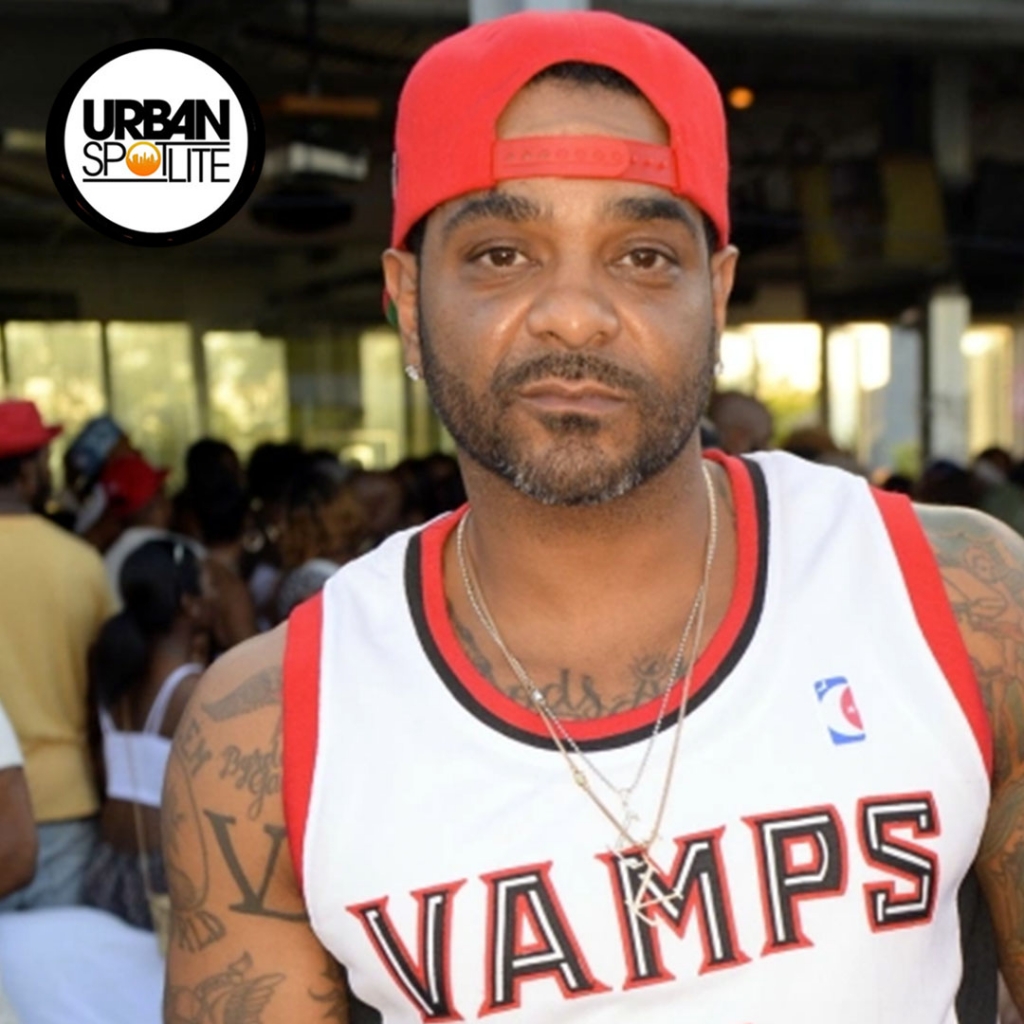 JIM JONES SHUTS DOWN QUESTION ABOUT MAX B

While speaking to a reporter at a interview, Jim Jones was asked about Max B and Jones shut it down quickly. Jim Jones said, “I don’t talk about dead people, and I don’t talk about people locked up. If I say some s**t, I wanna be able to say it to your face if I have to.” The rapper clarified even more, explaining why he doesn’t mention those folks. “That was one thing I always made it a point to do, so just keep that in mind for the next time you speak to a real n***a and talk about dead people or somebody that’s locked up,” said Jones.