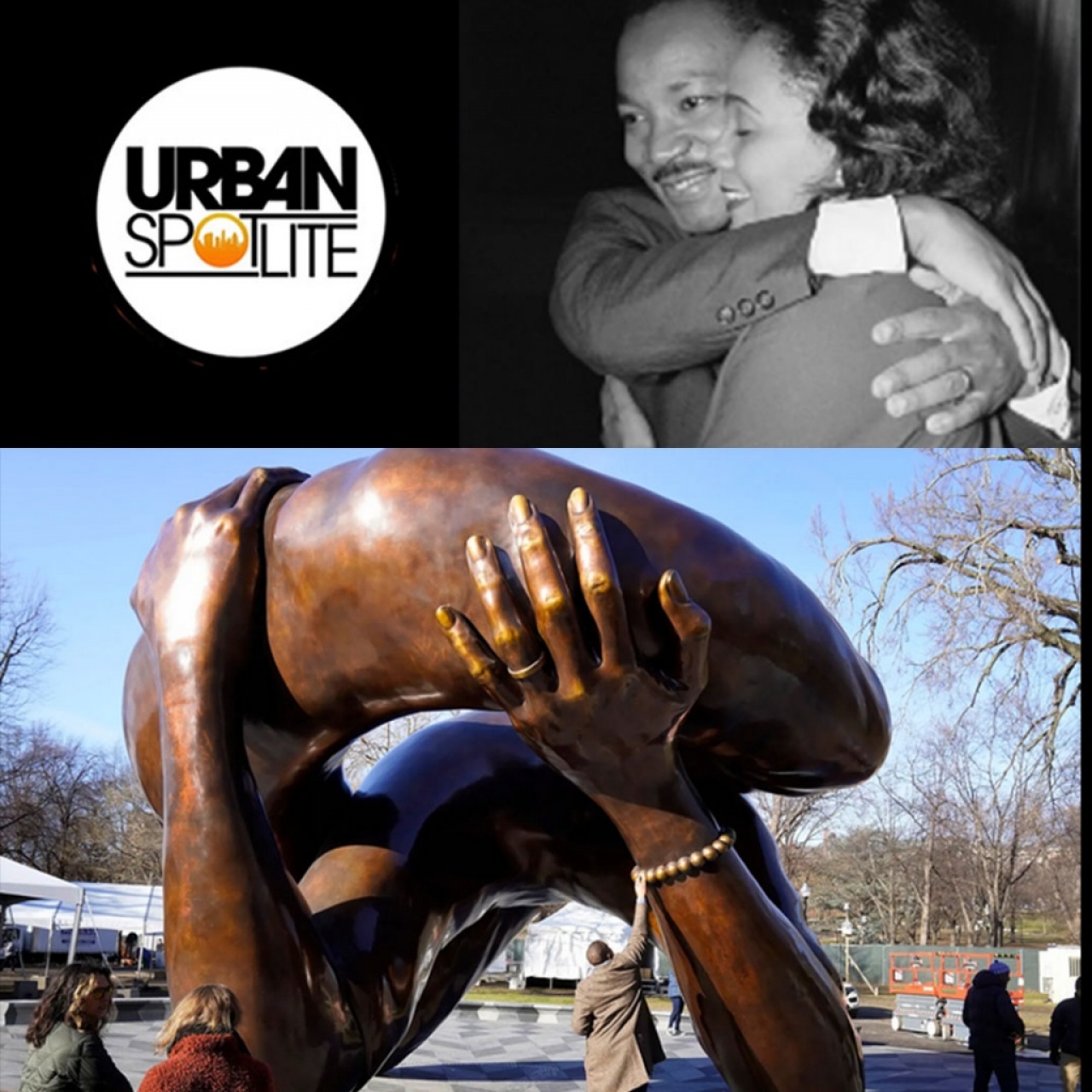 Swing and a mis......Well just recently a new statue was supposed to represent MLK hugging his wife after winning a Nobel Peace Prize. It is supposed to be abstract but it doesn't communicate the message well. “The deeper story here is we’ve lost the capacity to create public beauty, there is no piece of public art in the last 50 years that has been beautiful or uplifting …”Coretta’s cousin, said “The mainstream media … was reporting on it like it was all beautiful, ’cause they were told they had to say that.”“But then when it came out, a little boy pointed out — ‘That’s a penis!’ and everyone was like, ‘Yo, that’s a big old dong, man,'” said Seneca Scott, 43, of Oakland, Calif. “If you had showed that statute to anyone in the ’hood, they’d have been like, ‘No, absolutely not.’” “Ten million dollars were wasted to create a masturbatory metal homage to my legendary family members — one of the all-time greatest American families.”