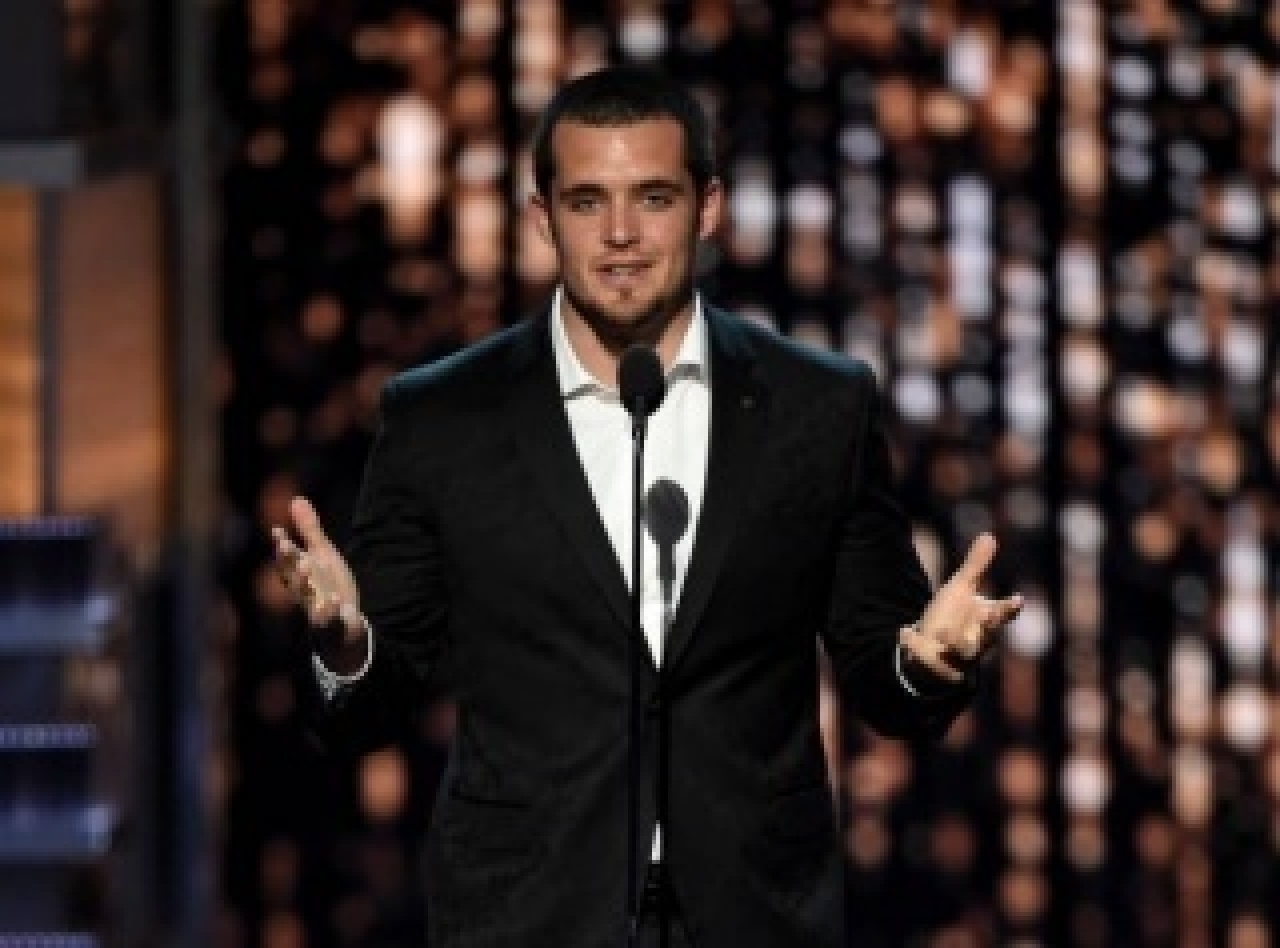 Las Vegas Raiders quarterback Derek Carr’s nine-year career as the Raiders starter came to an abrupt ending with just two weeks left in the 2022 NFL season. That’s when Carr and Raiders brass made the decision to mutually part ways following first-year head coach Josh McDaniels opting to bench Carr for the final two games of the season. Carr, reportedly agreed to stay away from the team to keep down confusion, and since then he’s kept a low profile.

That is until Sunday, when he spoke at a church in Vegas. There the former Fresno State Bulldogs standout didn’t throw anyone under the bus, but he did mention how the demotion and separation from the only NFL team he’s known as a pro felt and still feels.

“It’s easy to point the finger at other people. It’s easy to blame others. Trust me, I’ve got a lot of family members trying to do that for me,” Carr said to the audience.

Carr seems to be taking the high road for how things ended in Vegas. In retrospect, the franchise’s longtime signal caller had the rig swept from underneath of him by a new head coach and general manager, who have plans to bring on their own quarterback for next season. It’s the unfortunate side of the business, that a new regime usually wants their one guy under center, no matter how consistent the current has been.

Carr Will Be Sought After Via Trade Or Release

While Carr’s time in Vegas may have come to an end, all is not lost for a quarterback who’s passed for 35,000 yards, 217 touchdowns and 99 interceptions in his career. Carr’s win loss record is just 63-79 but during his time with the Raiders the team always ranked in the bottom of the league defensively, which played a huge role in many of those 79 losses. Many teams like the Jets, Commanders and others  will be looking to add someone like Carr as their QB, so he’ll have options.

The Raiders and Carr are currently working on a viable trade and if it’s not completed by February 15th, Carr could be released. The two sides are also working to sort the guaranteed money and Carr’s no-trade clause.

What Happens With Davante Adams

The suddenness of the Raiders ridding of Carr, makes the relationship with star wideout Davante Adams a bit tenuous. Adams main reason for coming to Vegas the opportunity to play with Carr, his former college quarterback and close friend. With Carr now out of the picture, Raiders brass must figure out who’ll be their next signal caller, and it has to be someone who can get the game’s best receiver the football.

Adams recently stated that while he did come to Vegas to play with Carr, his dream to be a Raider starter way before Carr was drafted there in 2014, and for that his want to stay with the team hasn’t changed. But he also would like to be kept in the loop on what they do concerning the position.