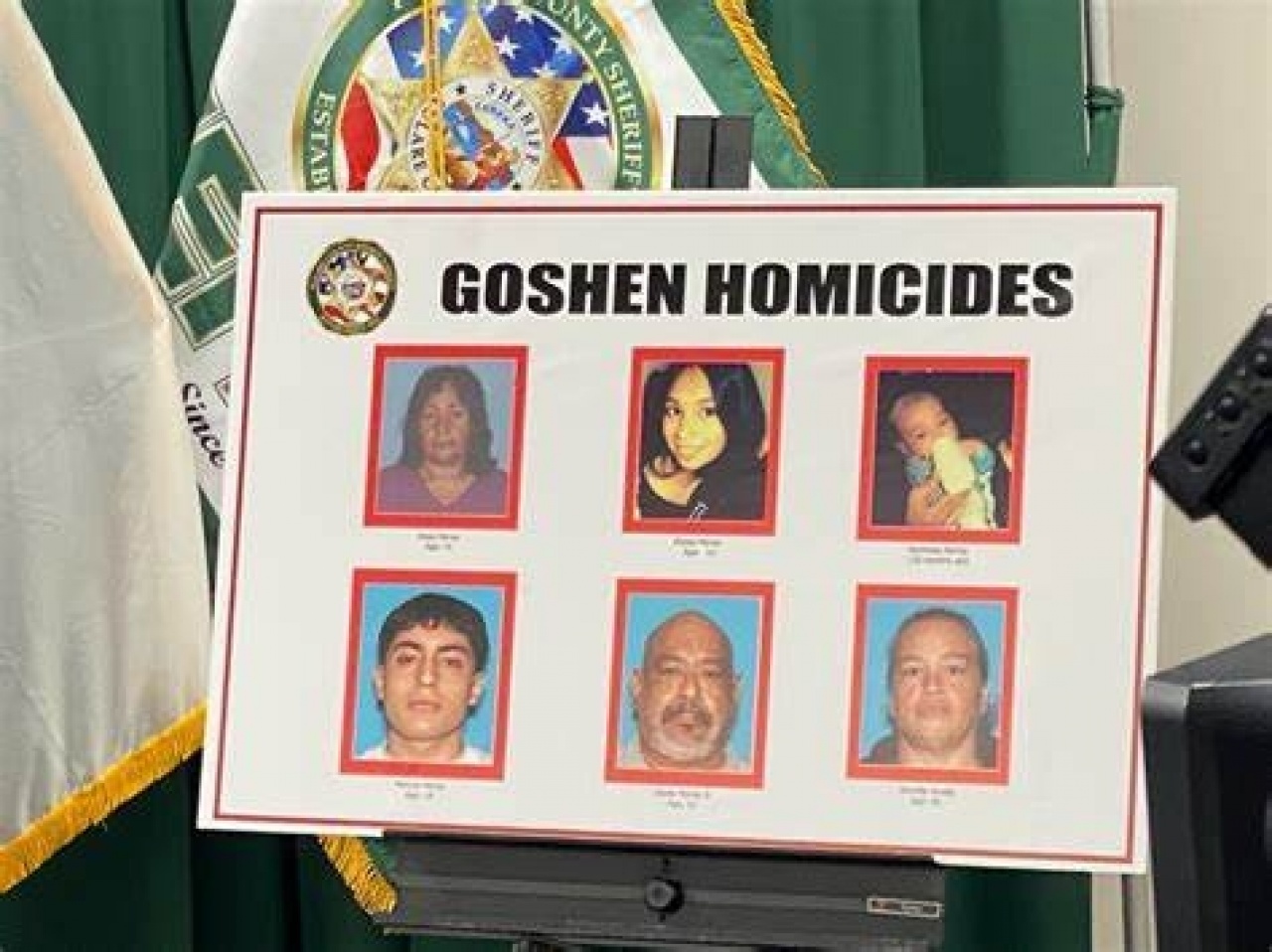 Officials in Tulare County are lreeasing the latest details on what’s being infamously hailed as the  "massacre" in Goshen, a community of about 3,000. On Tuesday it was reported that a shooter also shot a 72-year-old grandmother while she slept in her bed.


According to Tulare County Sheriff Mike Boudreaux, a teen mother and child were shot "assassination-style" in the attack, as the shooter stood over them and unloaded death blow bullets into the innocent victims, as they tried to flee the home linked to drug and gang activity.

"It's shocking that we live in a community where this type of violence exists," Boudreaux said.

The victims were identified and officials said they believe they are part of a family: 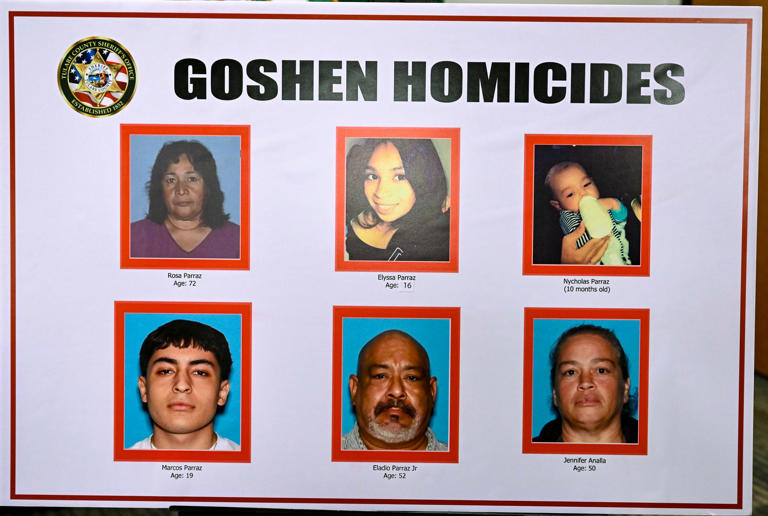 Around 3:30 a.m. Monday, gunshots erupted in the typically quiet neighborhood of Harvard Road, where police reportedly thought they were responding to an active shooting.

When the authorities stepped onto the scene they discovered two victims and a third near the doorway of the Goshen home. One victim was barely still alive when deputies arrived, after being administered CPR he died.

The bodies of the mother and child were found outside of the house, down the street. The shooter apparently chased the victim and her baby down like the hunted and according to Boudreaux, fired multiple rounds into her skull.