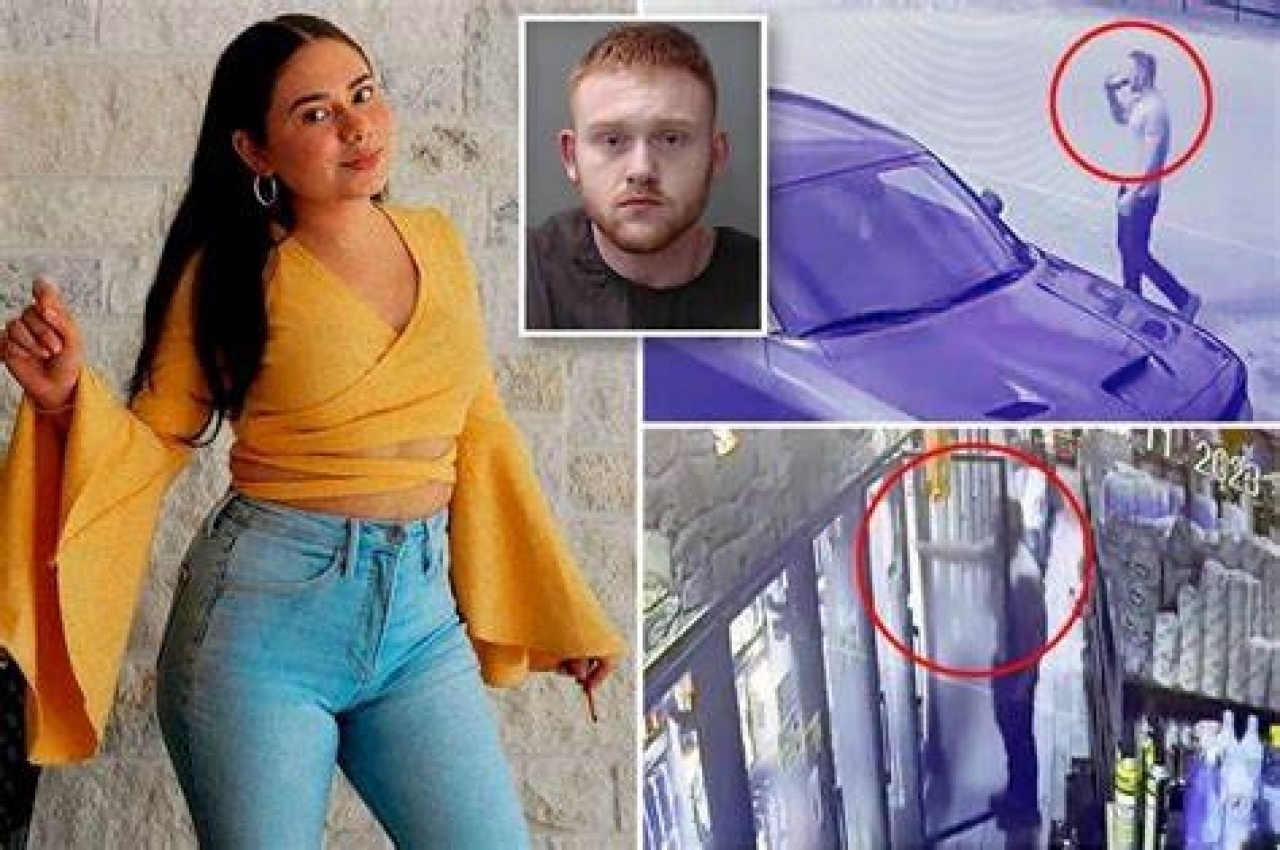 JARED JAMES DICUS STABS WIFE TO DEATH THEN DECAPITATES HER

A 21-year-old Texas woman  name dAnggy Diaz met an unimaginable fate at the hands of her husband, who stabbed her to death before chopping off her head and then stealign a beer from a convenience store. He's confessed to the horrific crime.


Diaz and her husband, Jared James Dicus, were newlyweds who married three months before the incident. However, local police were already aware of the couple following multiple domestic violence calls. There was a history of problems and galring signs that the realtionship could end in tragedy.

Dicus’ parents discovered Diaz’s body in a second home behind the main residence and immediately called the authorities. Upon their arrival just before 4:20 PM, they detained the entire Dicus family before questioning Jared at the sheriff’s office, where he gave police a full confession.

In court documents cited by Fox 26 in Houston, authorities found Diaz’s body in a bedroom, lying in a pool of blood. However, they would eventually discover Diaz’s head in the shower of a nearby bathroom. According to Waller County Sheriff Troy Guidry, “Everything happened on the property. And all parts and pieces were recovered and submitted for evidence.”

Local law enforcement believes Dicus killed Diaz before noon on Wednesday, January 11. However, surveillance footage from the convenience store where Diaz worked shows Dicus going into the store and stealing a beer a few minutes after killing and dismembering his wife.

Authorities set a $500,000 bond for Dicus as they work to discover a motive behind the brutal killing. They also recovered the murder weapon, a kitchen knife, from the scene. Additionally, Sheriff Guidry confirmed this wasn’t the first time they were dispatched to the home. “There have been prior calls, disturbance-wise, but nothing to this effect, to this level of violence,” he said.

However, one of Diaz’s friends spoke to the New York Post about Dicus’ history of jealous behavior. “He posted a video saying, ‘She is mine,’ to social media, and it was weird because no one was questioning that … it was out of nowhere,” the anonymous friend said.