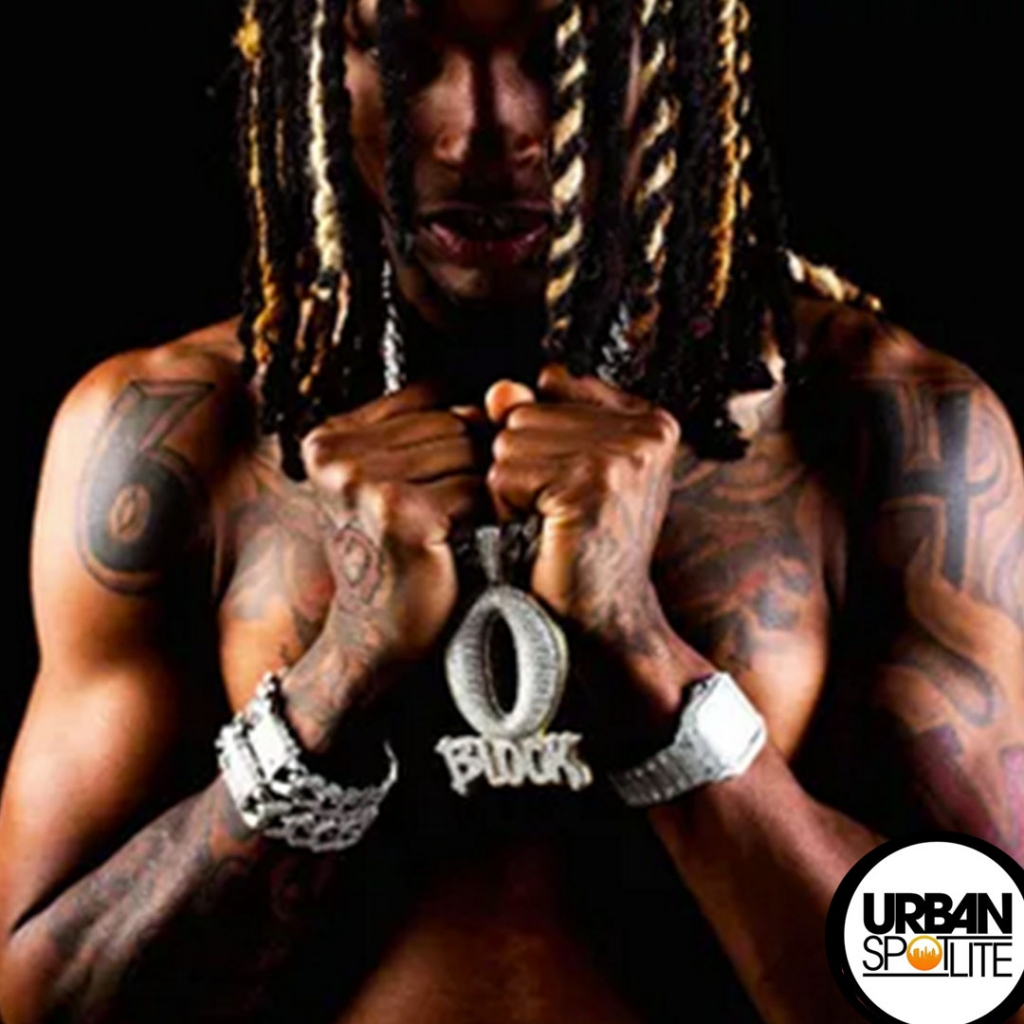 
Recently released documents say King Von placed a hit on FBG Duck. The FBI released this information to the public saying the original hit he put out was $50K then he upped the price to $100,000.

King Von allegedly purchased "O Block" chains for the persons responsible for carrying out the murder. On the contrary there was an old tweet from Von who at the time claimed the two rappers put their problems in behind them and planned to come together to boost the morale of the city. Unfortunately due to being involved heavily in the streets, the two are now deceased due to gun violence and misunderstandings.