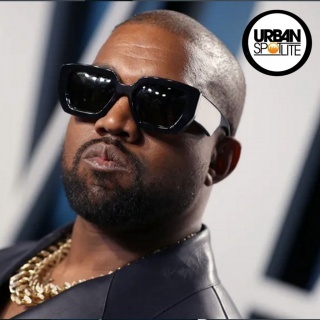 SO......YOU GUYS WANT TO FIND OUT ABOUT KANYE'S WIFE, RIGHT?

New wife, Bianca Censori was the popular girl in high school with big boobs according to a close friend of hers and is allegedly “not a huge fan” of Kanye's music.

One of Censori’s old friends, Kate, discussed her relationship with West. She revealed that while she was wokring to become an architecht, West slid into Censori’s DMs on Instagram offering her a job.“Ye slid into her DMs, found her on Instagram, and said, ‘Come and work for me,’ and she dropped out. I’m not actually sure if she’s an architect,” she alleged. While there are many questions still being wondered like where is the paperwork and is it not legally binding, West’s marriage to the Yeezy employee definitely happened in a Beverly Hills ceremony. .

Outside of the reports from media outlets, neither West nor Censori has confirmed the relationship on social media. West did release a song titled “Censori Overload” last month. It is being reported Kim Kardashian doesn't like Kanye's new wife. Others have reported, she's not even thinking about Censori, who favors Kardashian in how she has constructed herbody and face. I guess he has a "type."