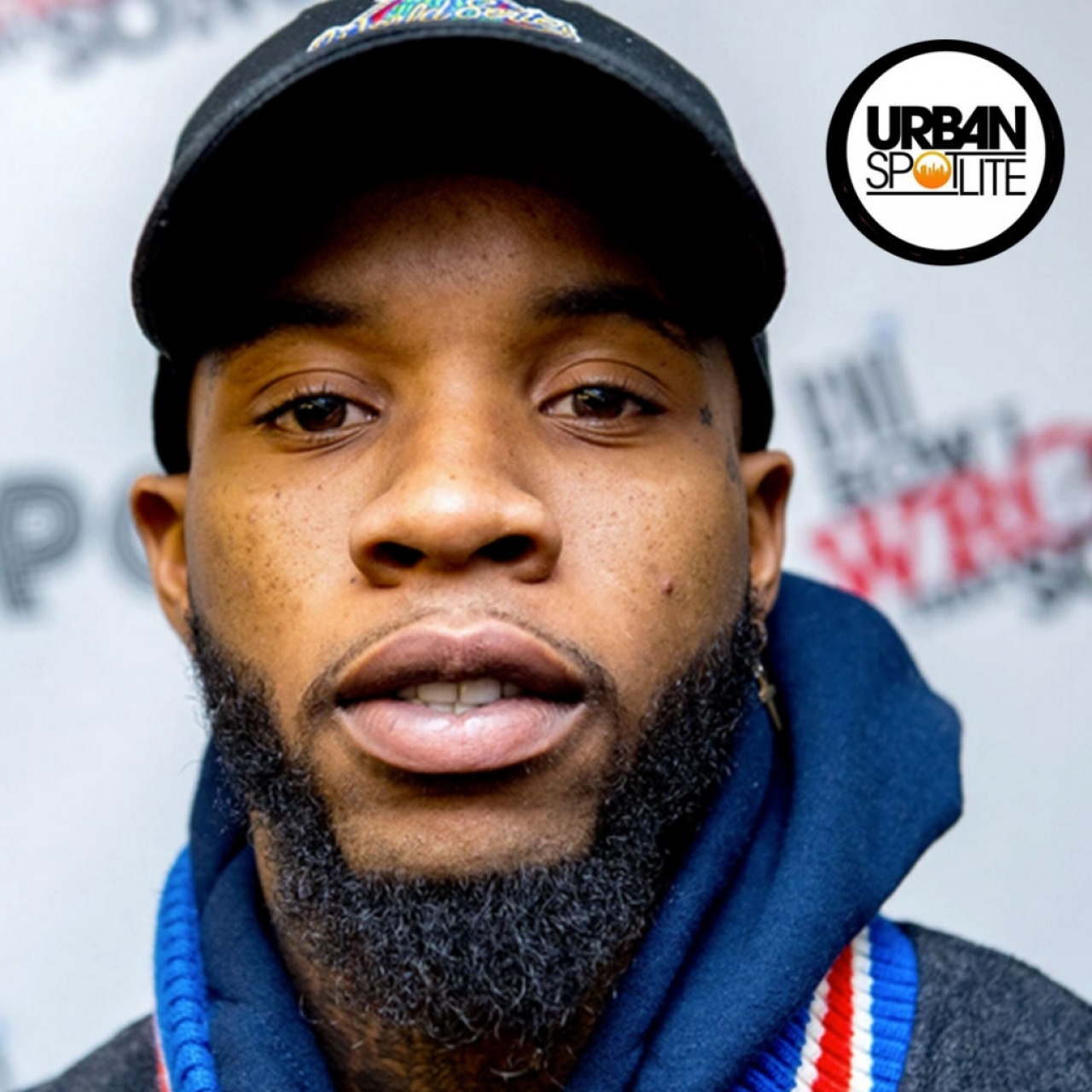 TORY LANEZ REGRETS NOT TAKING THE STAND IN COURT

WAS TORY TOO ARROGANT TO NOT TAKE THE STAND?

So I feel Tory was a bit too confident in his lawyer for not taking the stand to at least give his version of what happened  the night which changed his life. Meg took the stand and recounted her story bravely and now Tory lanes defense  trult feels the juror got everything all wrong.  Lanez is still facing over 20 years in prison and he could even face deportation to Canada. Lanez feels very regretful about how he went about his initial trial. He is coming out and saying he wishes he had actually testified in court. He's saying he was given that advice and is now appealing his sentence as he's getting adjusted to living in prison. Many are now congratulating Megan Thee Stallion as well in her victory against Tory.