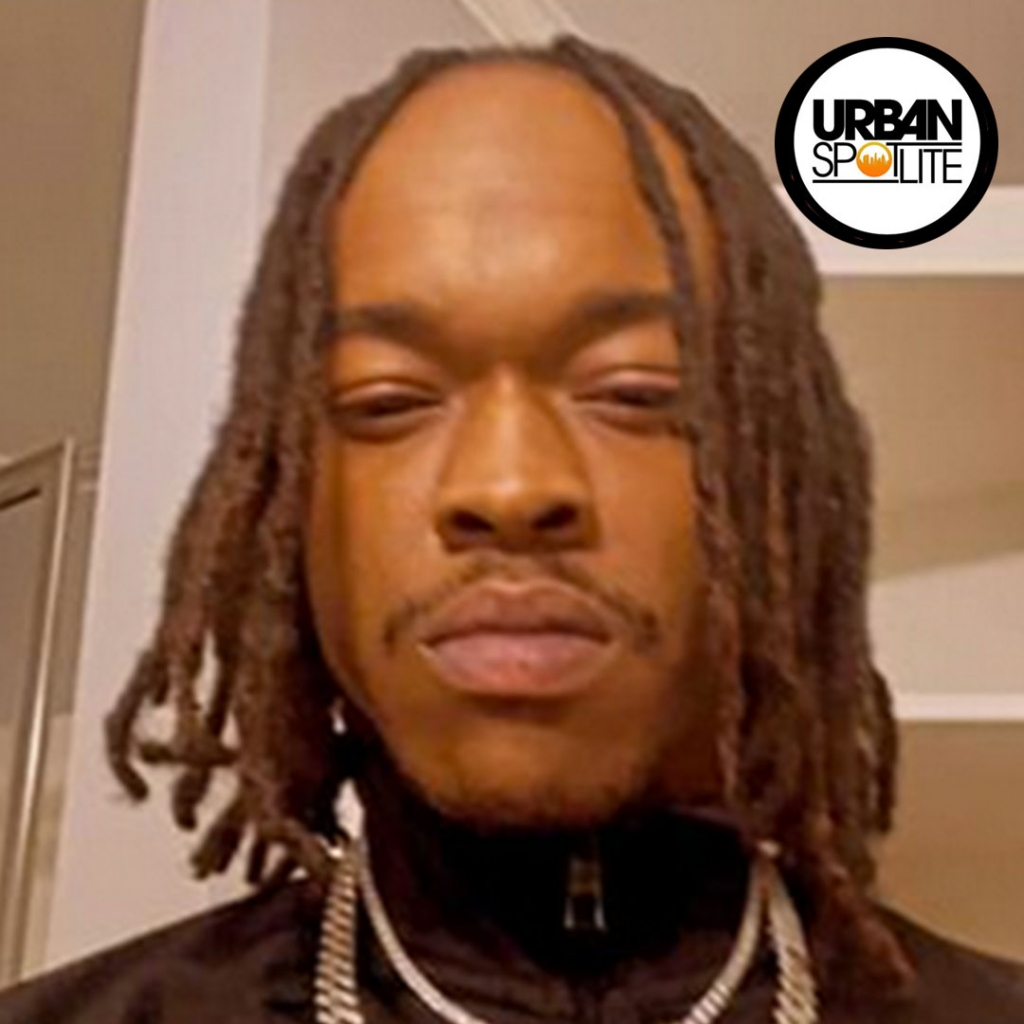 Hurricane Chris of "A Bay bay" fame will reportedly be heading to court next month for the trial relating to a second-degree murder charge from a June 2020 incident. He will be back in court on February 13 date and will also appear in court on February 1 for an argument and hearing date. He was arrested after shooting and killing a man who tried to steal his car (which turned out to be stolen) outside of a store in Louisiana. The man he shot actually died from his injuries. Hurrican Chris was also charged with the illegal possession of the stolen 2016 Mercedes Sedan as well. Chris maintained his innocence and says his “name will be cleared.”

“Hello world, hello world, hello world,” “I’m sure you got the news by now. I was involved in a very unfortunate incident on Friday morning, a very unfortunate incident. I wanna thank everybody who’s been praying for the family of the deceased and everybody who’s been praying for my family. “After a good, thorough investigation, my name will be cleared,” he continued. “Let God work, watch God work. God bless. Thank you.”

“It’s a very stressful situation,” he admitted. “It’s hard on me and everybody around me. It’s a lot of emotional stress involved with being wrongfully [accused]… I’ve never had a misdemeanor, I’ve never been charged with nothing. I’m chill, laidback, making music. I ain’t never been in jail for nothing. Everything legal.” He ended everything by saying: “Everything on tape. I’m comfortable with my legal team. That part of it is not on my mind.”