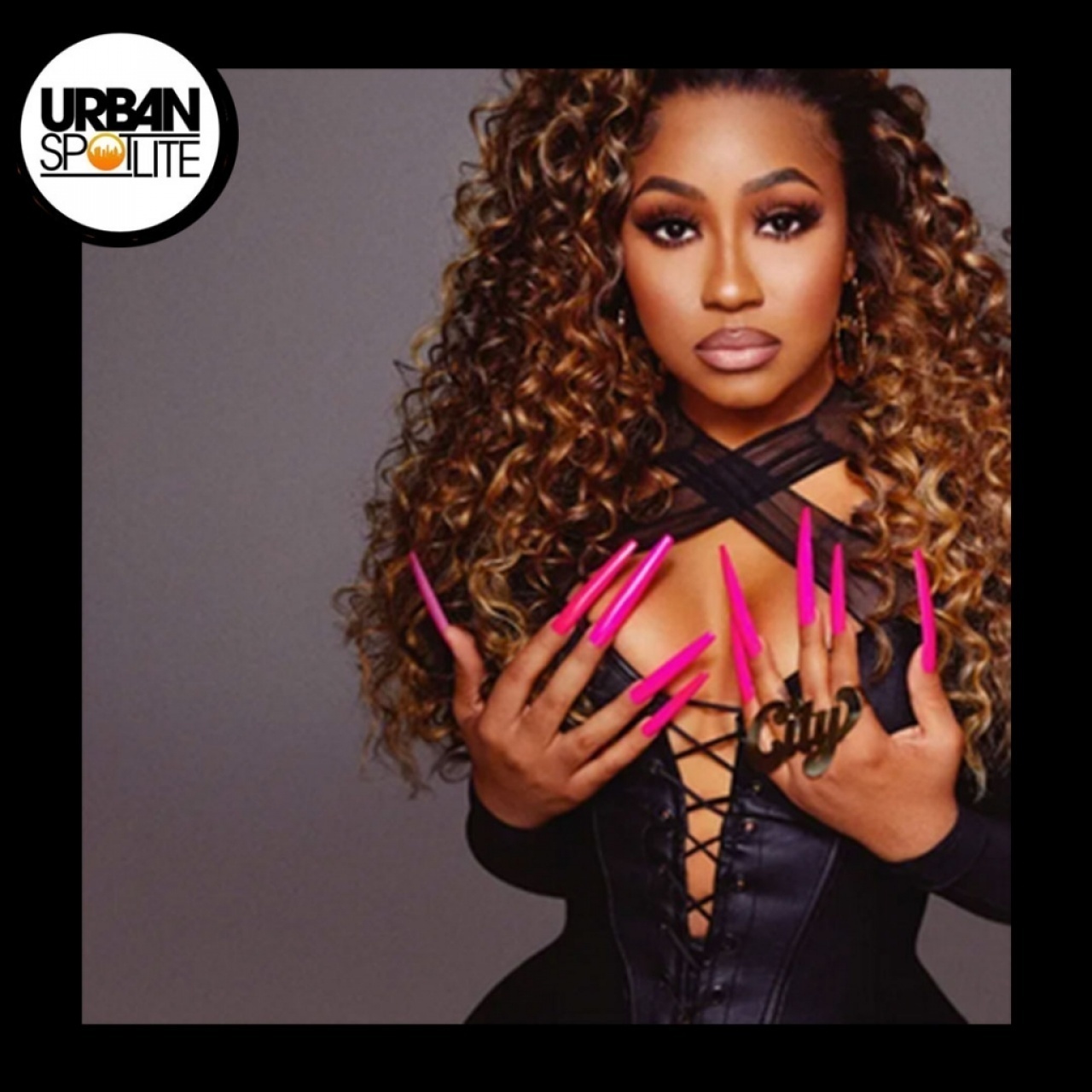 YUNG MIAMI LIKES TO GET "PEE" DIDDY'D ON?

Well Yung Miami made some wild reveals as of lately about something she enjoys. During the show’s latest episode, she sat with Trina and told the world she enjoys golden showers. In a raunchy sex discussion called “Resha Roulette”, players taking a card and share the whatever the details they want to reveal out loud. If the details match the actions of the person, they have to take a shot. In this case, Yung Miami shared a card which said she had to take a shot if she liked golden showers. Sooooooo......a shot was taken, (A drink that is.)“It says take a shot if you like golden showers. I Do,” . Trina, asked, “Meaning when the guy pees on you. Pee on you everywhere, you like it?”“I just like it. I don’t know, it just do something to me,” Twitter immediately went nuts assuming Sean “Diddy” Combs, is the golden shower delivery man. What do you guys think of Golden Showers? Would you do it? Have you had it done before?

Yung Miami also spoke about her appearance in Netflix new comedy YOU PEOPLE, which also stars Eddie Murphy, Jonah Hill, Julia Louis-Dreyfus, Lauren London, and David Duchovny. In addition, she also had this to say: “Yes, yes, you will see more of [me acting],” she said. “I would want to do a scary movie, like Scream.” Once you are blessed enough to have a platform, you can continue spreading your wings as an entertainer and get paid handsomely for your well built brand.