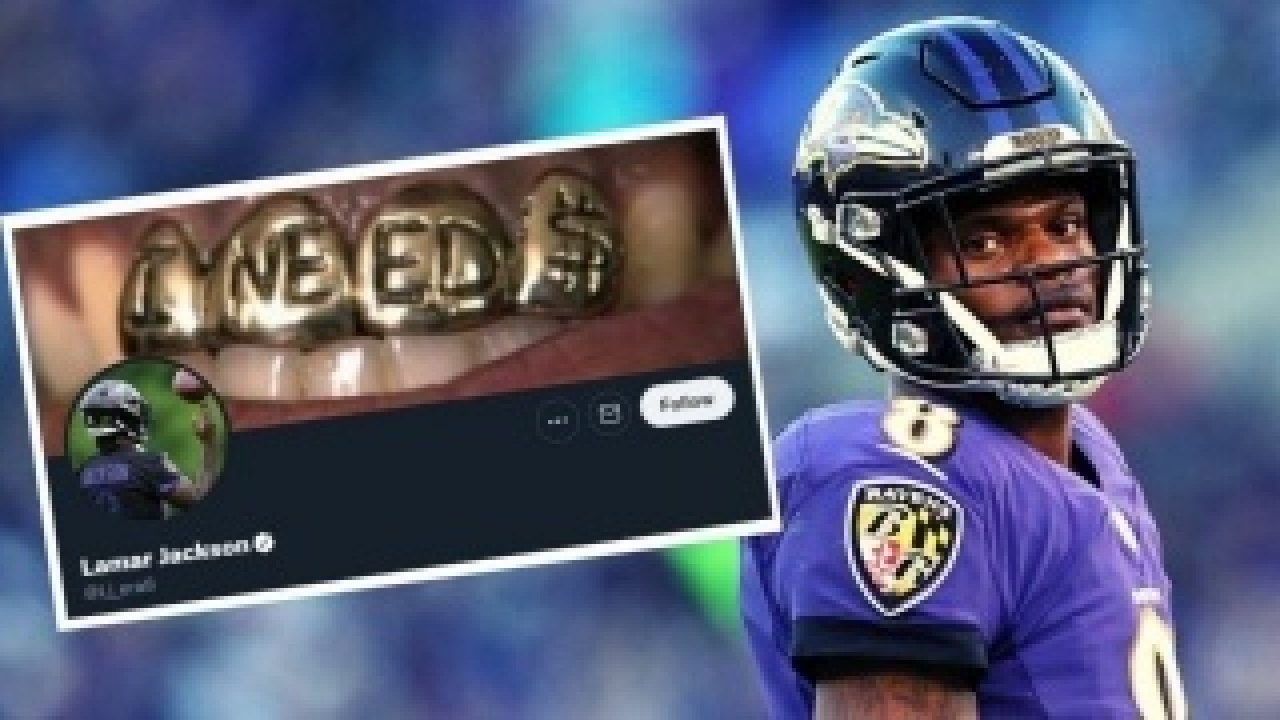 The Baltimore Ravens are looking for a new leader of their offense after longtime offensive coordinator Greg Roman and the team mutually agreed to part ways. Roman has come under scrutiny for an offense that lacks creativity and innovation in the passing game. And when star quarterback Lamar Jackson hasn’t been available at the end of the last two seasons, the offense struggled mightily to score points. Following an end of season meeting with head coach John Harbaugh, Roman is no longer the team’s offensive playcaller.

The run game wiz, told reporters this during the announcement that he was moving onto pursue other opportunities.

“After visiting with Coach John Harbaugh and after huddling with my family, I have decided that now is the right time to move on from the Ravens so that I can explore new challenges and opportunities,” Roman said in a statement.  “I’ll truly miss Baltimore, but at the same time I am excited to attack my next opportunity with focus and passion.”

Under Roman, the Ravens offense was the league’s best in 2019, with Jackson becoming just the second unanimous MVP in league history, joining Tom Brady in 2010. But since then the offense which is predicated heavily on a strong running game, and utilizing the tight end in the passing game. An offense that averaged a league-best 33 points in that special 2019 season, sunk to just over 20 points per game in 2022, which ranked 19th.

“Greg devised and led out offense to no fewer than 26 historical NFL and franchise achievements. He established an identity for our offense. We are grateful for Greg’s great work and abilities, and we wish him and his wonderful family the utmost happiness going forward,” Harbaugh said in a statement.

It’s no secret that the Ravens have struggled consistently passing the football under Roman.  While, some of it can be directly attributed to Jackson’s lack of being a pocket passer. But the scheme has not been QB or WR-friendly outside of the 2019 season when Jackson led the league with 36 touchdown passes and just six interceptions.

Things got so bad that former Ravens receiver Hollywood Brown asked to be traded from the team following last season, which happened to be the first 1000-yard receiving season of his career. It wasn’t about the targets but the type of targets which were more in the short to intermediate range, and not deep shots which Brown is known for with his speed.

When you look at that and Roman’s inability to develop Jackson as a passer, it was time. Roman has had the likes of Andrew Luck, Colin Kaepernick and now Jackson and none developed much as a passer under his tutelage. In all actuality, this is a good thing for Jackson going forward.

As the Ravens enter the offseason, re-signing Jackson to a lucrative long-term extension is the franchise’s top priority. The two sides failed to come to an agreement prior to this season, and Jackson played the fifth and final year of his rookie deal out with no security. That could be a why when he was injured against the Broncos in Week 14 Jackson didn’t seem to be in any rush to return.

On Thursday, GM Eric DeCosta said all the right things as it pertains to getting a deal done with their franchise player. He told reporters this about Jackson.

“I truly believe Lamar wants to finish his career in Baltimore.”

Sounds good EDC, but you must show the star QB the money.