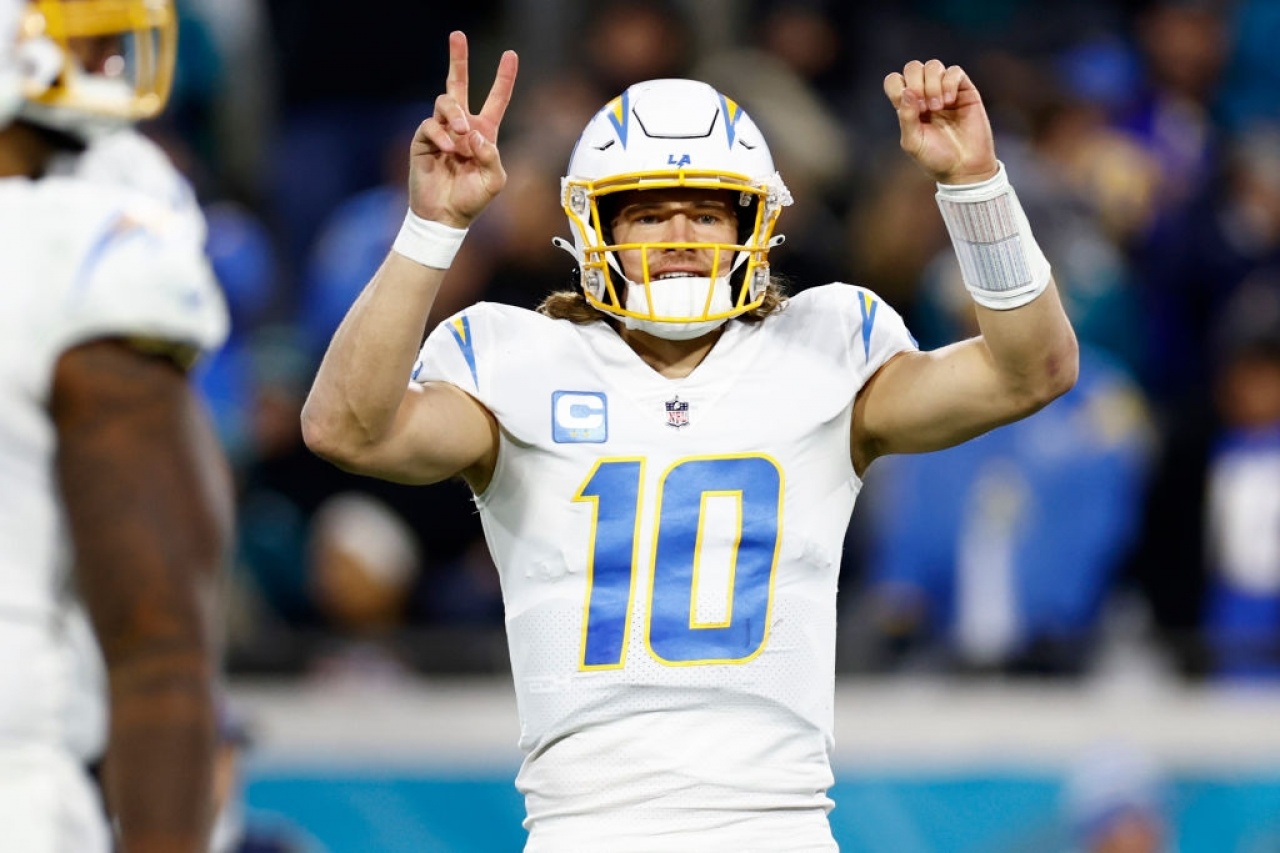 When the final gun sounded in Jacksonville late Saturday night, and the Los Angeles Chargers had just blown a 27-0 lead, losing to the Jacksonville Jaguars 31-30 on a walkoff field goal, anyone watching knew that heads would roll. While many believed it’d be head coach Brandon Staley, it wasn’t, instead it was offensive coordinator Joe Lombardi and QB coach Shane Day. Not that they didn’t deserve to be canned, but they also didn’t give up 31 of the game’s final 34 points. That rest on the shoulders of the defense, which the aforementioned Staley is very much involved in, being the former defensive coordinator of the Los Angeles Rams.

Staley still having a job proves that he was told by upper management either you swap out some of this staff or you’re out. So Staley did what he knows to do, fire the offensive staff, and don’t touch a defense that couldn’t get a stop in the second half despite being fully healthy.

“But Staley felt changes were needed, and it’ll involve an overhaul of the offensive side. One of the NFL’s best OC jobs is now open,” Pelissero said.

Lombardi Is At Fault, But So Is Staley

The Chargers offense which has plenty of playmakers, for some reason had many weeks where it looked as if they couldn’t get going. This despite having a generational quarterback in the 6-foot-6, 240 pound Justin Herbert. Despite Herbert’s elite arm strength and athleticism the Chargers ranked 50 out of 52 quarterbacks in air yards. The offense played way too slow and didn’t push the football downfield as much as they should’ve.

They also struggled to find an identity, one week it was the Herbert show and the next it looked like the offense was just playing on the fly, not sticking to a specific gameplan. While that’s on Lombardi, he’s not the only one at fault.

Time and time again Staley has looked in over his head since he took the job in 2020. And that was never more evident than last week’s regular season finale when he played his starter’s well into the fourth quarter of a completely meaningless game against the Broncos. The Chargers had nothing to gain and everything to lose in that game, and they ended up losing oft injured deep threat Mike Williams for a few weeks. Meaning he wasn’t available for Saturday’s wildcard loss to the Jags, and wouldn’t have been available this week had they won. And there’s been many other questionable decisions by Staley that hung the OC out to dry.

Chargers Will Have No Problem Finding A Quality OC

Having the aforementioned Herbert at quarterback, makes this job very appealing. The former Oregon Ducks star has passed for over 14,000 yards, 94 touchdowns and 35 interceptions in his three NFL seasons.

He broke the record for most passing yards through a player’s first three seasons. Tailback Austin Ekeler is a dual-threat who totaled over 1,600 total yards, and an NFL-leading 18 touchdowns.

With receivers like Williams, Keenan Allen, and tight end Gerald Everett all returning the Chargers job will be coveted by many.

Herbert needs a multiples coordinator, meaning someone who dabbles in different variations of offense. You know like Pep Hamilton did Herbert’s rookie year until he wasn’t retained by Staley.