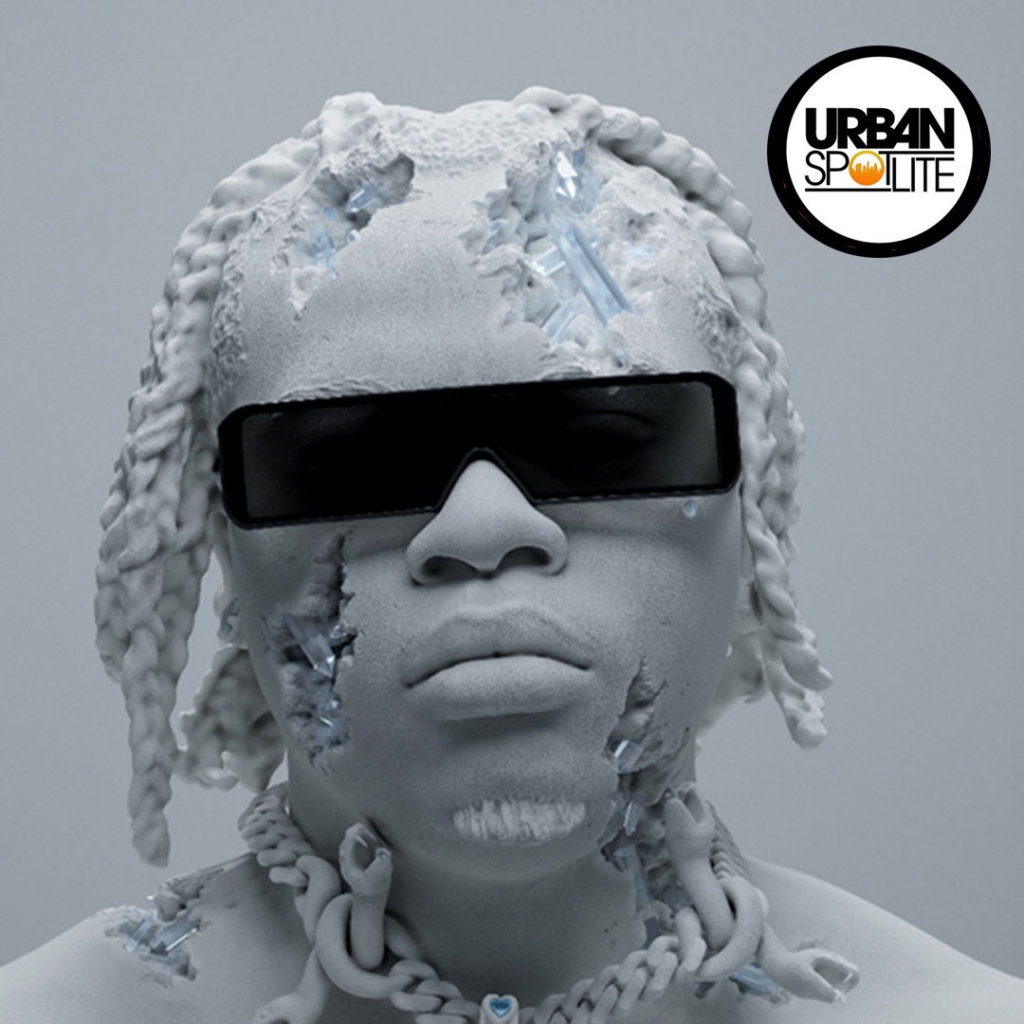 AS GUNNA REPUTATION CONTINUES TO GO DOWN THE DRAIN

Many people say they would do this or that if they were in somebody elses situation. It happens all the time. The real question is what do you do to AVOID being put in that situation. On a podcast YSL co-founder tapped in speaking on it saying “I mean, the only way to answer that, man… my man did what he did,” he said. “He did what he did, man. I ain’t put no cap on it, I ain’t sitting here putting no – hey man, he did what he did, man. I know this for sure, I ain’t going off what no internet talking about. I ain’t going off what I’m seeing all over cap.

“I’m talking personally, on everything I love, I’m talking I know what’s going. Boy, you ain’t supposed to do that, my brother. Even if I did be talking to nobody, everybody who got common sense, everybody who’s been in the streets know, you do not, boy, you don’t do no shit like that my brother.”

He added: “I always said, bruh, he was a good genuine n-gga … But certain shit makes you do certain shit … You can’t say, ‘Oh, they tricked me,’ or ‘Oh, I ain’t talked,’ or ‘I don’t know what’s going on.’ Come on, my brother. It’s certain shit you just don’t do. And hey boy, you crossed the line, my brother. You did that.”

When Lee asked him to clarify if he was calling Gunna a snitch, he replied: “Everybody got the same ears I got? Unless you’re deaf or you’re blind. You took a plea saying you’re the main artist brother, you know this a gang and on top of that you got caught with something and it wasn’t yours, so who else was it? Who doing shit like that? Who doing that?

HILARIOUS GUNNA STORY IN REGARDS TO OTHER RAPPERS UNFOLLOWING HIM

It was reported that many industry peers and rappers like Meek Mill and Lil Baby unfollowed Gunna on social media, after he entered a plea deal in his YSL RICO case. While certain media outlets claim Polo G unfollowed him as well, Polo insisted the reports were untrue, as he never followed Gunna in the first place. “I wasn’t neva followin him to unfollow him. Y’all b on my dick,” he wrote. “I don’t follow up behind nobody. I make my own decisions as a man and I do a good job at mindin my business. U don’t see me in shit for a reason. I don’t fw n***as good or bad, simple and plain.” LMAO.