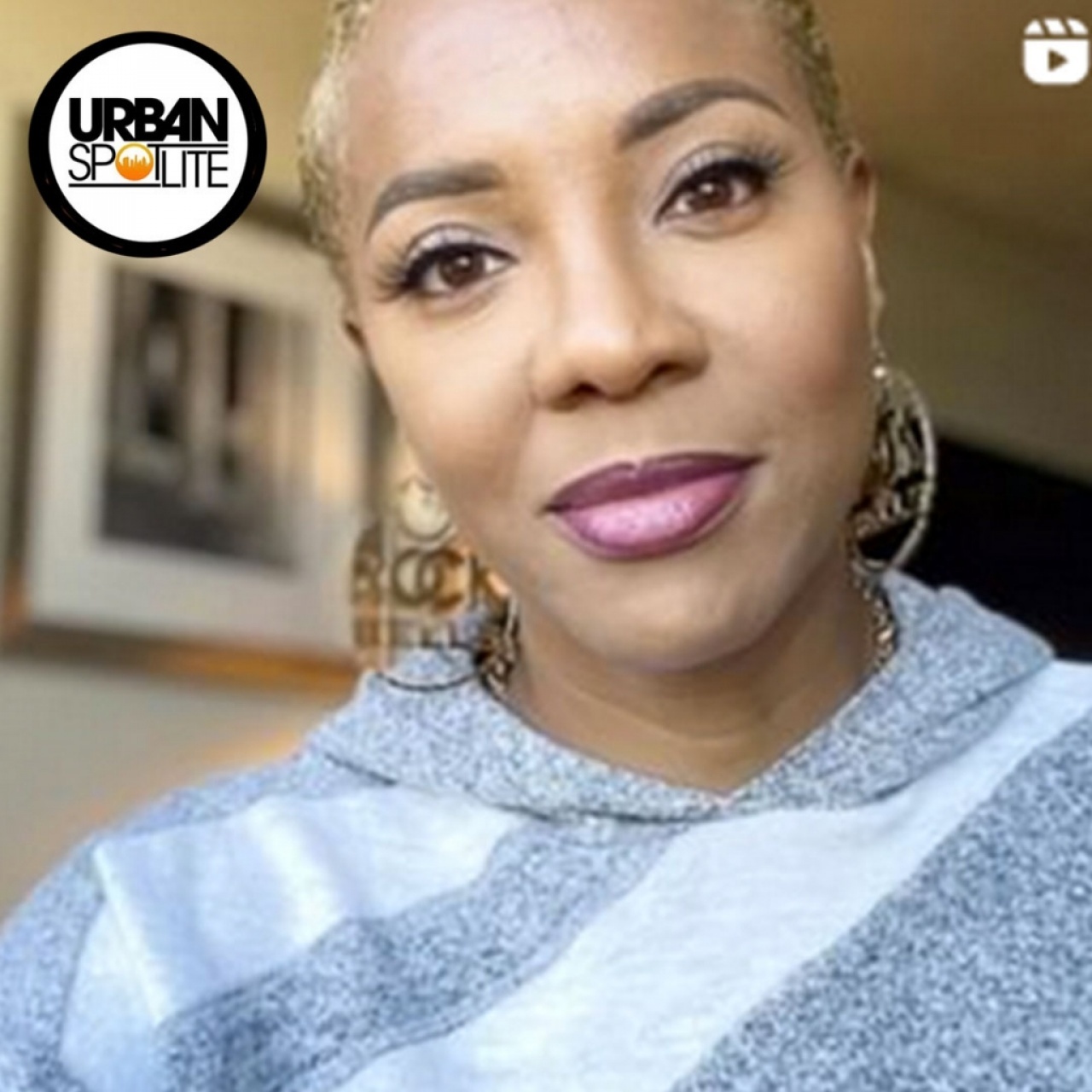 NOT EVERY DIVORCE IS TOXIC


MC Lyte said, “my divorce was not a battle.”

From there, Lyte began to explain the situation through a caption on the post. “My ex-husband, John Wyche, has never attempted to take any assets from me at any time before, during or after our marriage. Anything that is written or said that states or implies otherwise is untrue and unfair. I do not agree with or support anything that aims to secure clicks and views by crafting slanted messaging at the expense of the reputation of innocent parties.,” said Lyte.

She then talked about previous comments made about the divorce, saying, “While I made public comments related to the delay in signing papers, I can state that any delay may have been connected to his desire to save the relationship, never to take any of my property.” “Divorce does not equal failure. We did not fail; it simply did not work. I pray for his wellbeing as I do my own and I wish him nothing but God’s choicest blessings.”


MC Lyte can be found DJaying throughout Los Angeles or hosting many award shows throughout our culture. She can also be found in a new TV series named "Angel." The series debuted on January 5th of this year with three episodes starring Efrangeliz Medina as “Angel, alongside Dj Mc Lyte, rapper Siya, stylist E.J King (as Ms. Toni), and the beautiful actress Elise Neal.
Tags:  MC LYTE . DIVORCE · Efrangeliz Medina