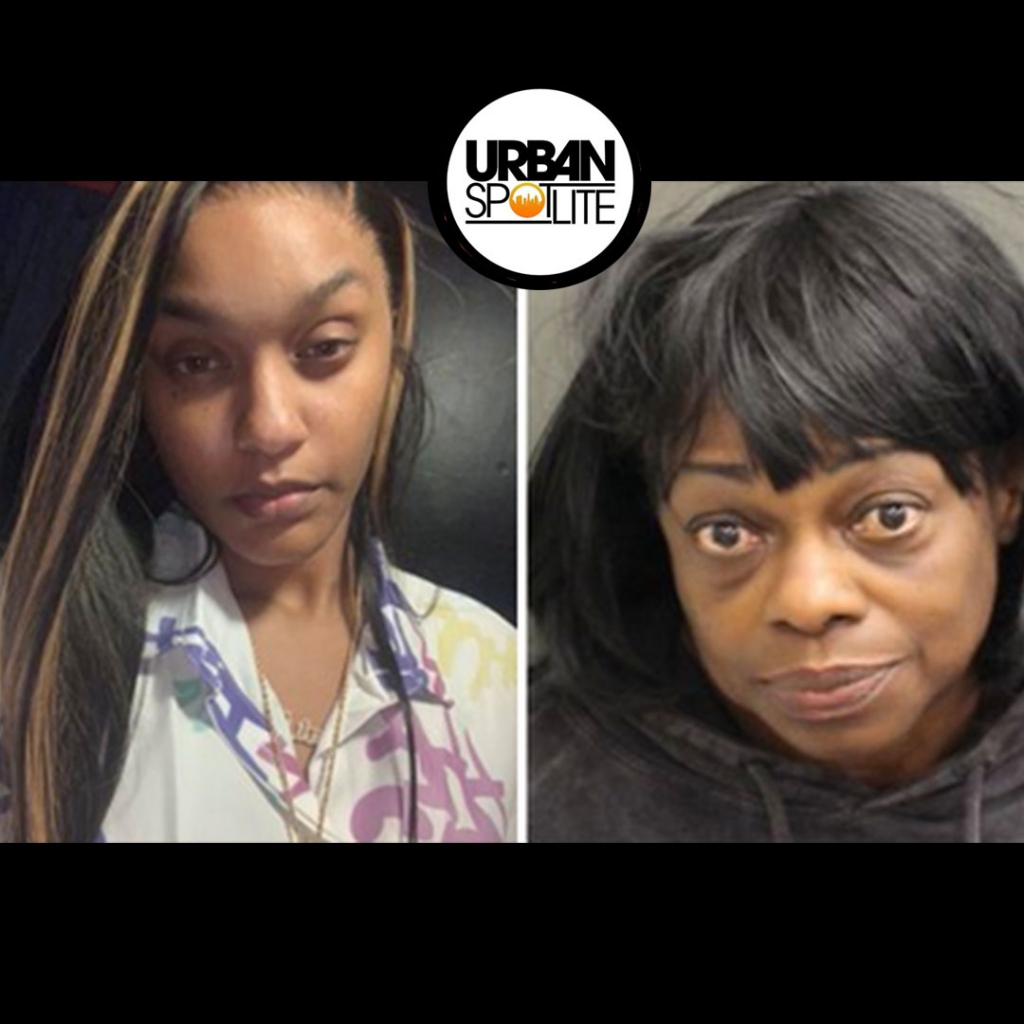 R & B SAMMIE MOTHER IS A GANGSTER?

Child fame singer Sammies name has been ringing again since performing in Verzuz against Ray J and the fact it was so competitive and hilarious made it even more entertaining. His very own mother was reported to be involved in some wild activity. 56-year-old Angila Baxter has now been charged with murder in connection to a shooting on January 12 of this year. The victim's name is Nekaybaw Collier. She was found deceased in her crashed vehicle less than a mile from her home. Police and investigators claim Baxter was shooting at random cars and struck Collier on the road. She was shot in her abdomen and emergency responders pronounced her dead at the scene.


Baxter “faces charges of aggravated assault with a firearm, second-degree murder with a firearm and two counts of shooting into a vehicle.” When authorities searched Baxter's home, they also found other firearms as well.  She is wild! Baxter reportedly said she fired at the vehicles because she wanted to scare them because she thought she was being followed. Sammie said this about his mother’s arrest. “In consideration of the recent news, I would first like to express my most sincere condolences to the family of Mrs. Collier,” Sammie wrote. “I understand the severity of the allegations, but I do not have any additional information.” “At this time, I respectfully request privacy for not only my family, but the family of Mrs. Collier. Thank you.” Damn!

FOR THOSE WHO DON'T KNOW SAMMIE

Sammie has been around for a minute, and had success with his debut album From the Bottom to the Top. It was released by Capitol Records on March 14, 2000. He then came out with several albums including Coming of Age, Such is Life, Indigo, It's Time, and Everlasting. He never did Usher numbers or was number one with a bullet on the billboard charts but is respected on the scene by many people who actually grew up with him and his music.