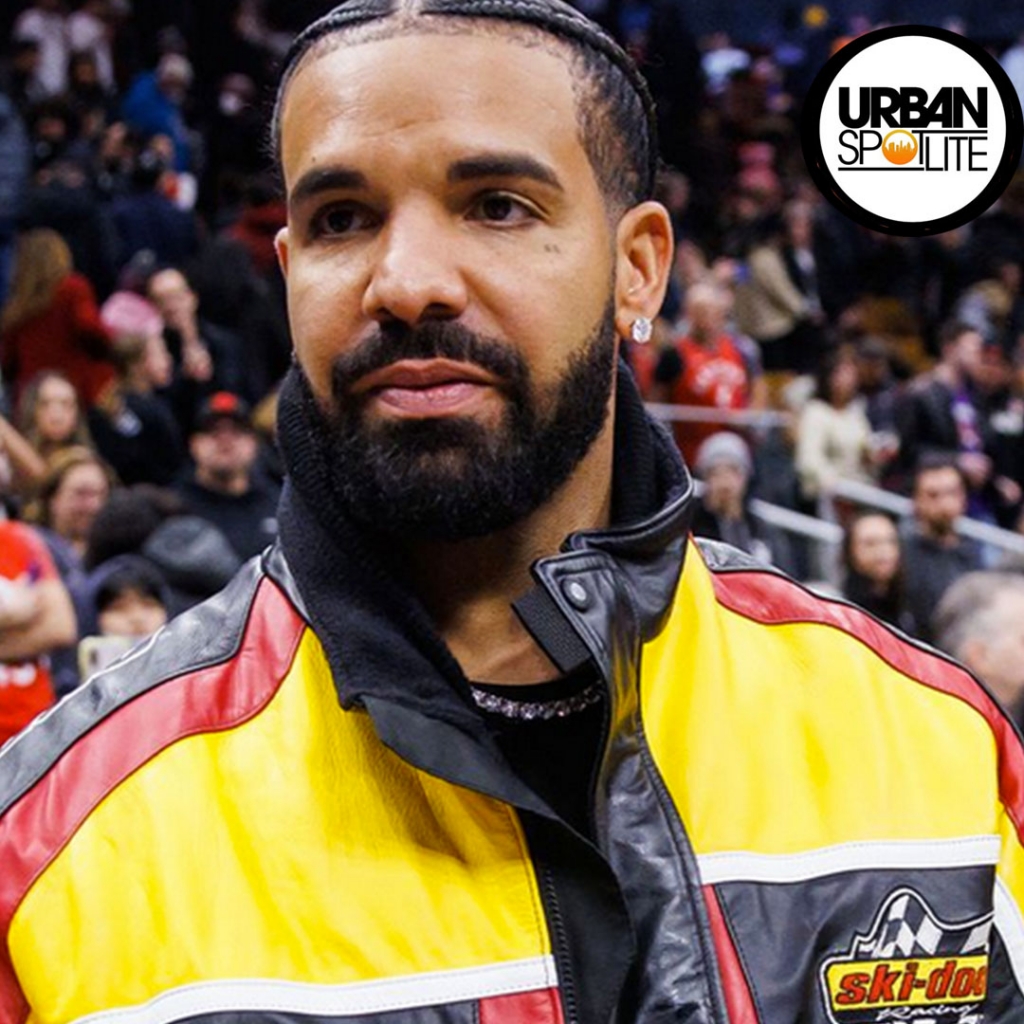 THE FALL LOOKED CRAZIER THAN IT WAS BUT IT DEFINITELY HAPPENED!


So right before Drizzy was about to perform his hit "Rich Flex" with 21 Savage, there appeared to be someone leaning over the balcony at the Apollo theater. Why? I have no idea. The beginning orchestra strings and choir started playing for the song and next thing you know a body just drops from the balcony.

The crowd seemed pre-occupied as 21 Savage made his way onto the stage and there were no major cheers going on in the crowd. Thankfully it seems like the audeince member fell onto other people instead of the actual floor of the Apollo.

Right after a staff member ran on stage to inform him of what happened, Drake paused the show, telling everybody, “Just gotta make sure somebody’s okay.”

The guy was reportedly a drunk 26-year-old guy who was later taken to a hospital nearby in Harlem. Thankfully no severe injuries occuredd and the lighting fixture helped brace his fall somehow. Now you see why I don't drink??? SMH.

I really think Drake has bars. Even Styles P said this on Math Hoffas podcast. When Drake starts singing, its a different story but it is for the girls and it made him the biggest rapper in the game. Kendrick may be his only opp, I guess. Lol. So we all know Drake and Ice Spice linked up recently after the success of her song "Munch." Drake sent a stray shot at Ice Spice on the song “BackOutsideBoyz,” from the album Her Loss.

“She a ten tryna rap, it’s good on mute, yeah,” When Ice Spice was asked about the line? Spice responded by saying "We’re cool,” “We spoke after that a couple times and we’re good. There’s no beef.”