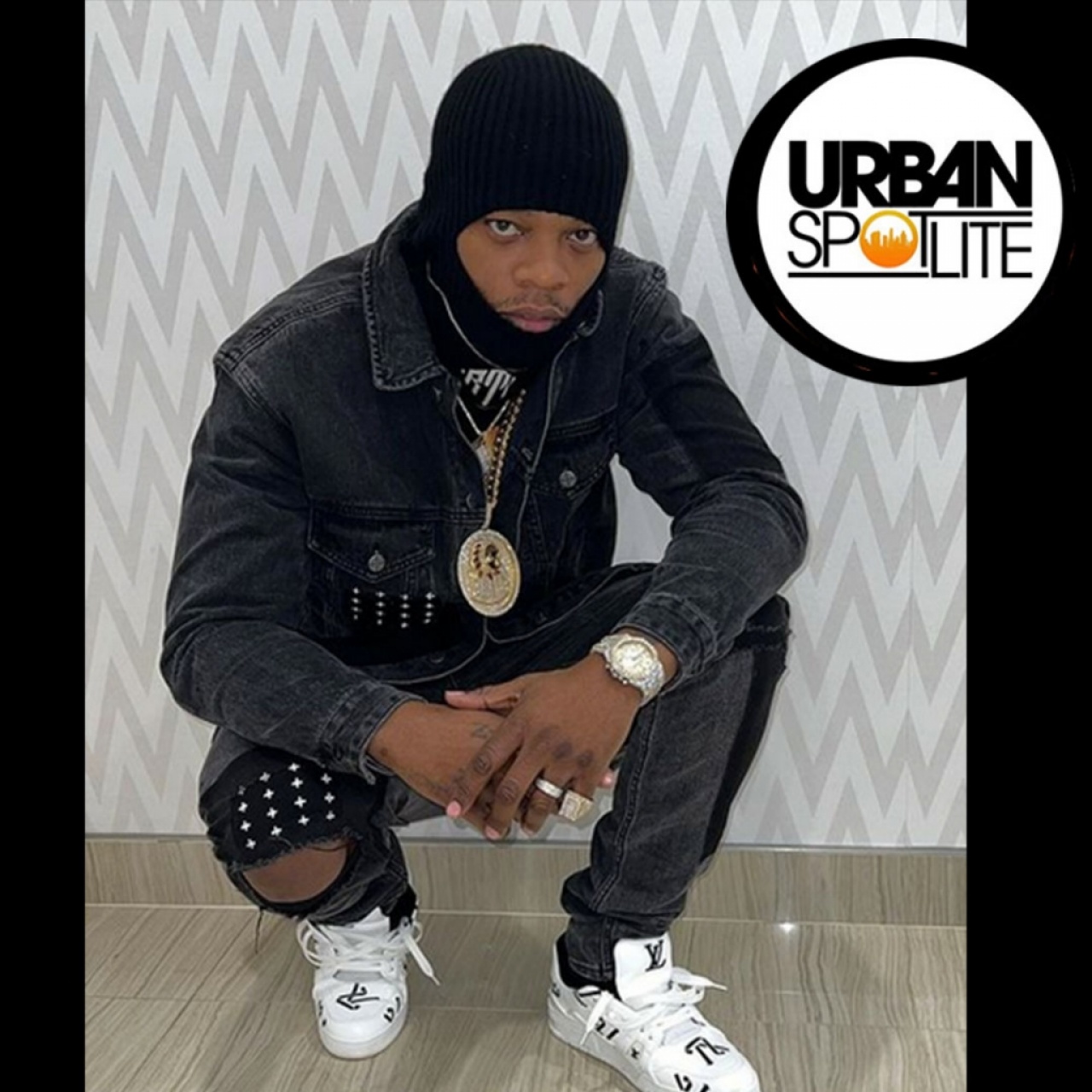 PAPOOSE DID SOMETHING AMAZING FOR 2021


So in the year of 2021, Papoose showed us his incredible work ethic by dropping 12 albums named after months of the year. He has been in the game for a long time and even had a million dollar deal with Jive records back in the days with DJ KAY SLAY.


He had cameos from Lil Wayne, Jim Jones, The Game and of course his wife, Remy Ma. He released all of them through Tunecore to reap all the financial rewards for himself. Papooseexplains unlike other distributors, Tunecore allows you to maintain ownership of your masters and obtain 100 percent of your payout. This has made him become head of hip hop at the independent distribution company TuneCore. Papoose says he understands artists signing lopsided record deals but is pushing for ownership more than anything. He and Tunecore are now taking over billboards in Times Square and around New Jersey as we speak ... and he wants all aspiring and established artists to email him, pronto!!!

She had his baby in December and explained it was not a easy birth and even had to go back to the hospital after giving birth. Thankfully everything is much better as Remy has an 18-year-old son named Jason, and Papoose has a 15-year-old daughter named Dejanae, along with 2 other older children.

On a side note May 14th, Remy Ma was honored as part of the Bronx Walk of Fame with her own street sign.
Tags:  PAPOOSE. REMY MA. TUNECORE