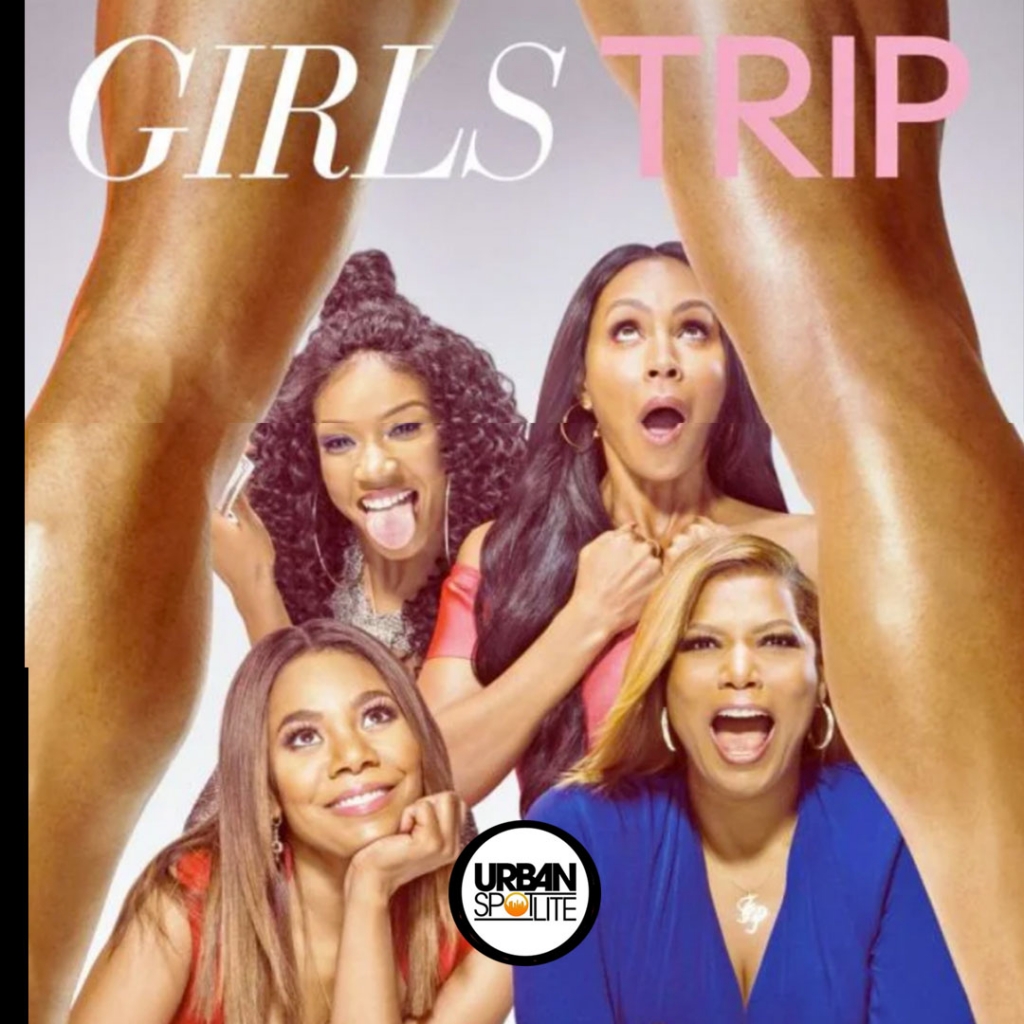 ASK AND THOU SHALL RECIEVE.....


Let's all admit it, the first "Girls Trip" was a good movie for the culture and just a story of four different ladies at different times in their lives looking to getaway and have some fun on a trip.The first movie was considered a sleeper hit, but this one reunited Queen Latifah, Jada Pinkett Smith, Regina Hall, and Tiffany Haddish will reunite for a sequel to Girl Trip, this time sending the ladies to Ghana. Already sounds fun, hopefully Michael Blackson will be in it. Writer-director-producer Tracy Oliver spoke about it and said it’s officially happening. The first one grossed $140 million worldwide.