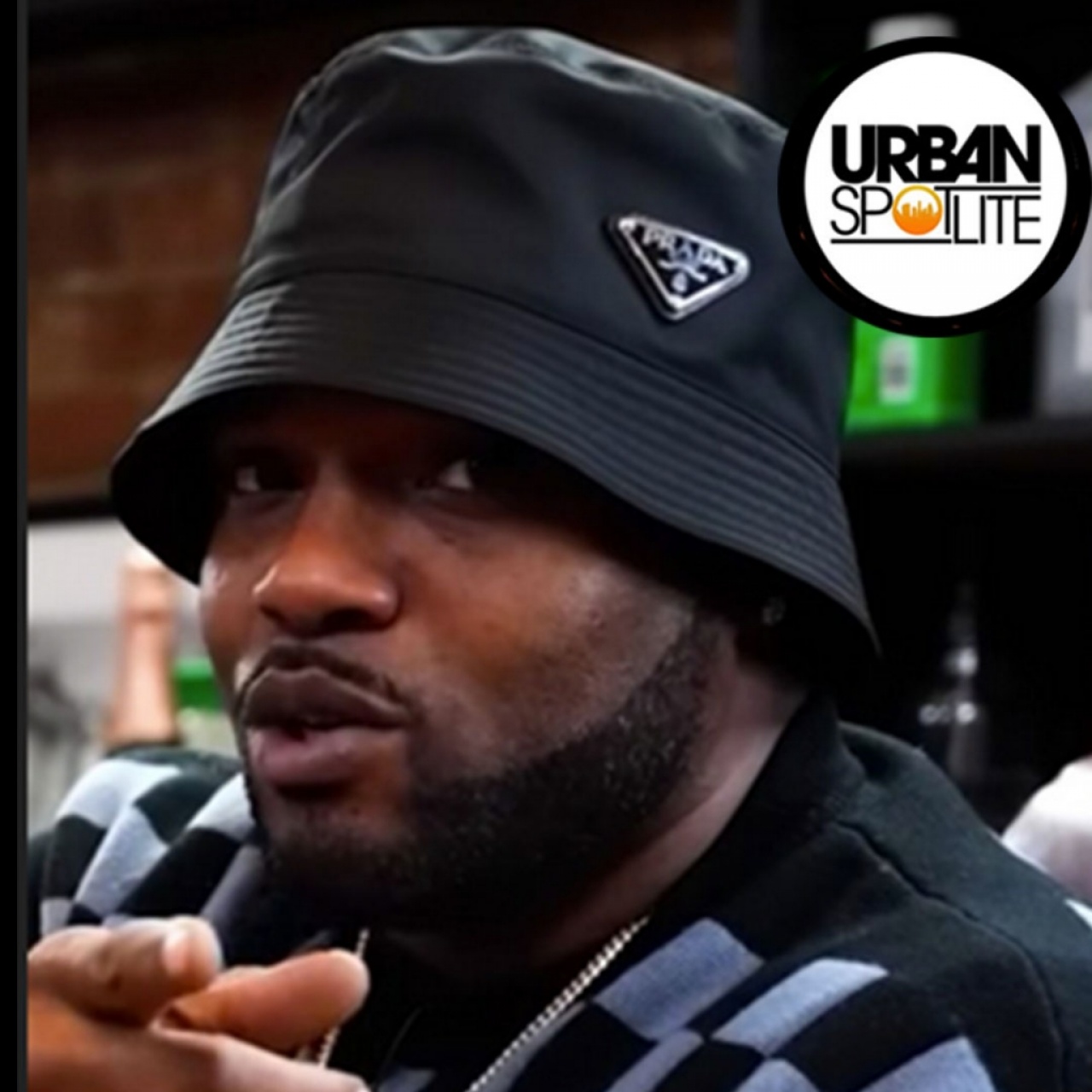 YOU CAN SENSE THE TENSION.....JEEZ!

In what seemed like a shouting match and yelling above each other to make their points cler, China Mac and Math Hoffa went back and forth on Instagram Live. Math’s name was brought up in the chat of his IG Live. He then popped up on China Mac's live discussing a few things which were said on the podcast. China Mac and Math Hoffa spoke about Troy Ave’s appearance on Math Hoffa’s ‘My Expert Opinion.’ From there, the two got into a big shouting match after Math Hoffa about what Troy Ave spoke about on his podcast which is speaking about Taxstone’s case. Math's rebuttal was China Mac has an app for older ladies and "senior citizens" to avoid being attacked in the city with all the Asian hate crimes which have been taking place since the corona virus exploded in the U.S. The two went back and forth calling each other by their first names, disrespectfully. Math kept telling him China Mac promoted the "snitching" app. Math laughed holding up his "Drink Champ" flowers.

I will admit I am late to the party with Math Hoffa’s My Expert Opinion podcast and I personally crown it the best hip hop podcast right now. Queensflip has good podcasts and getting guests that were under the radar for a longtime but Math has had everyone from a special era of hip hop which are not on mainstream radio anymore. Drink Champs is very good at times but Nore cutting off guests when their trying to talk personally turns me away but it's still a dope podcast. "Make some noise!!!!" Lol. Nore plays the media game well but I think My Expert Opinion has more artists of my personal tastes like Lil Cease, Smif N Wessun, Method Man, and more. Jim Jones actually ranked Math's podcast at the bottom of his list but I think because its the newest amongst his contenders. Drink Champs, Million Dollaz Worth of Game, No Jumper, and The Joe Budden Podcast  all beat Hoffa’s podcast but Hoffa told him “I mean this is the only independent podcast in the top ten,”  “Jim you was wylin’. It’s okay, I got a little petty, you know I love ya, but yeah you just gotta give it up for the people who choose to take control of their own destiny and run their own business.”